Larry Claypool. Photo Gofundme Yesterday we shared the story by Jessica Kerr of the Vancouver Courier about an online fundraising initiative that had launched for one of the victims of the Burrard Bridge car accident earlier in the week. 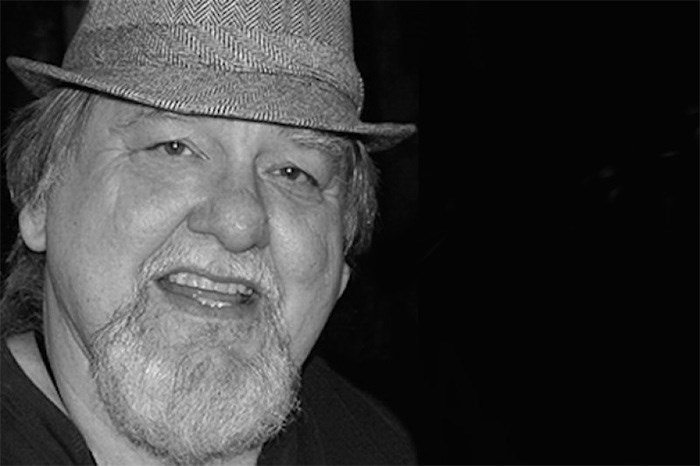 Yesterday we shared the story by Jessica Kerr of the Vancouver Courier about an online fundraising initiative that had launched for one of the victims of the Burrard Bridge car accident earlier in the week. It left one dead and two in hospital.

As of the time of this writing $54,245 has been raised for the passenger of the taxi involved, Christian Zelichowski. The goal for his fundraiser was $40,000 and the community has blown well past that.

This morning somebody reached out to let us know that another Gofundme campaign has launched, this one being for the poor taxi driver who was simply doing his job the night of the accident.

Below is the message from Keiko Voss, the person who started the campaign. Please consider pitching in a few bucks to help Larry get back on his feet!

Earlier this week, Larry was on shift driving a passenger in his cab when a speeding Audi R8 crossed the centre line on the Burrard St Bridge and collided head-on with his taxi. Larry did his best to avoid the oncoming car, and that could be one of the many reasons why him and his passenger are alive today. But as a result of this nightmare, both Larry and his passenger are in serious condition in the hospital.

Larry's sustained serious injuries and trauma, and has undergone a few surgeries already. He will have an immense amount of recovery ahead of him before he can even return to work.

If anyone has had the chance to ride in Larry's taxi in the 30+ years he's worked for Yellow Cab, they'll know he's an icon within the city. One of the nicest, friendliest, most compassionate drivers in Vancouver -- the minute you get in his taxi, you can easily sense just how much he cares for his work, his passengers, this city.

Originally from the US but he's lived and worked in Vancouver for many, many years.. it's his home. He's without relatives here in Vancouver but that doesn't mean he's alone. Let's show him this Christmas that he's got all of Vancouver as his family!

All donations will be given to Larry to help fund his road to recovery so that we can see his warm smile around the city again. Thanks for your time.