Vancouver Police are requesting the public’s help to find a suspect who is wanted B.C.-wide for breaching his conditions related to assault offences.

In a news release, VPD report that 23-year-old Shaquille Kobe Chartrand allegedly stabbed two people inside their home near Joyce Street and Boundary Road on Nov. 3, 2019.

Both victims were taken to hospital for serious injuries. One of the victims required multiple surgeries. 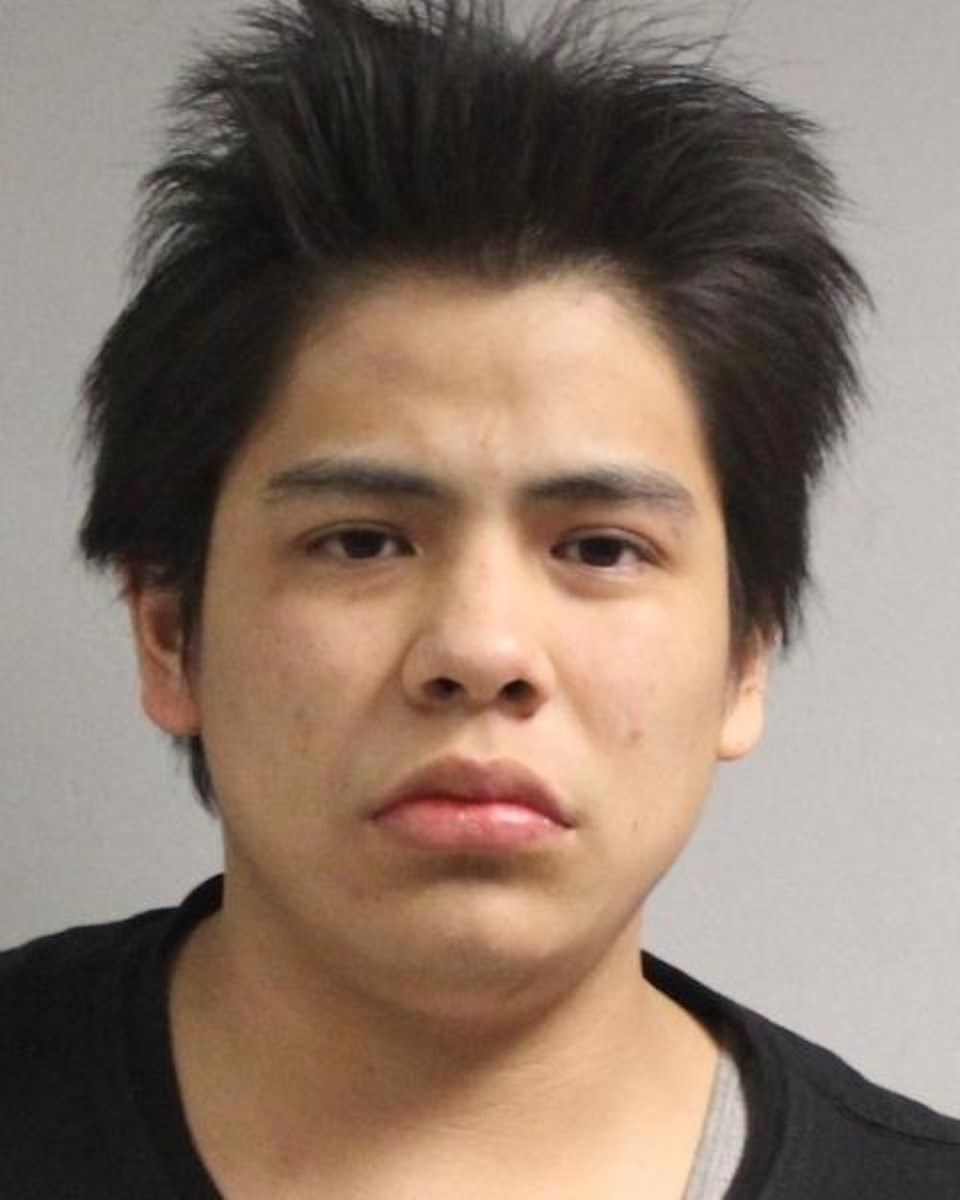 Chartrand was arrested after the assault. However, he is now wanted for breaching his conditions in relation to that file.

“We believe there are people out there who know where he is and we need people to come forward with that information.”