Meet the most adorable explosive detection pooches in Vancouver (PHOTOS)

The Metro Vancouver Transit Police Canine Unit is the most adorable police presence in the city. But don't let their wagging tails and sweet eyes fool you--these pooches offer invaluable skill and talent that keep our cities safe.

While the Vancouver Police Department also has a canine unit, all of its dogs are dual-purpose German shepherds. In contrast, the Transit Police Canine Unit dogs focus exclusively on explosive detection. In fact, their unit is the largest single-purpose explosive canine unit in the country.

Having worked for 22 years with the VPD Canine Unit, Sgt. Gord McGuinness tells Vancouver Is Awesome in a phone interview that working for the Transit Police canine unit is a natural fit for him. That said, there are a number of differences between the dogs.

The Transit Police take their dogs to crowded areas such as the Commercial and Broadway SkyTrain Station, where it is imperative that they remain calm and friendly.

"They have to have a very good temperament. We can't obviously have an aggressive dog who's going to react to someone who maybe startled them. Our labs are very approachable and very social."

That said, McGuinness notes that people should always ask before they come up and pet the dogs. While they are friendly and may appear to be enjoying a stroll, they might be doing important work. "You may see us doing a vapour scent deployment model and you think we're just out there walking our dogs, but just please ask if you can meet the dog first."

The Transit Police Canine Unit was launched in 2010 for the Winter Olympics, but it continues to monitor the system for explosives on the transit system.  Occasionally, the unit even assists other police agencies.

At its inception, the Transit Police Dog Service began with one dog, a black Labrador Retriever named Bailey. This breed was specifically selected due to the dogs’ great disposition, consistent drive, adaptability and strong desire to search. Bailey and her handler retired in 2015.

McGuinness and his dog Blaze have been working together for years, and each handler has their own dog that they're paired with. Officers may not work with a dog unless they have been trained to work with that specific dog.

Each of the dogs and handlers are in constant training, ensuring that they are up-to-date on their skills and current best practices.

But not just any dog is suitable for detecting explosives.

All six of the other Metro Vancouver Transit Police explosive detection dogs are labs, except for Strider, who is a Deutsh Drahthaar. 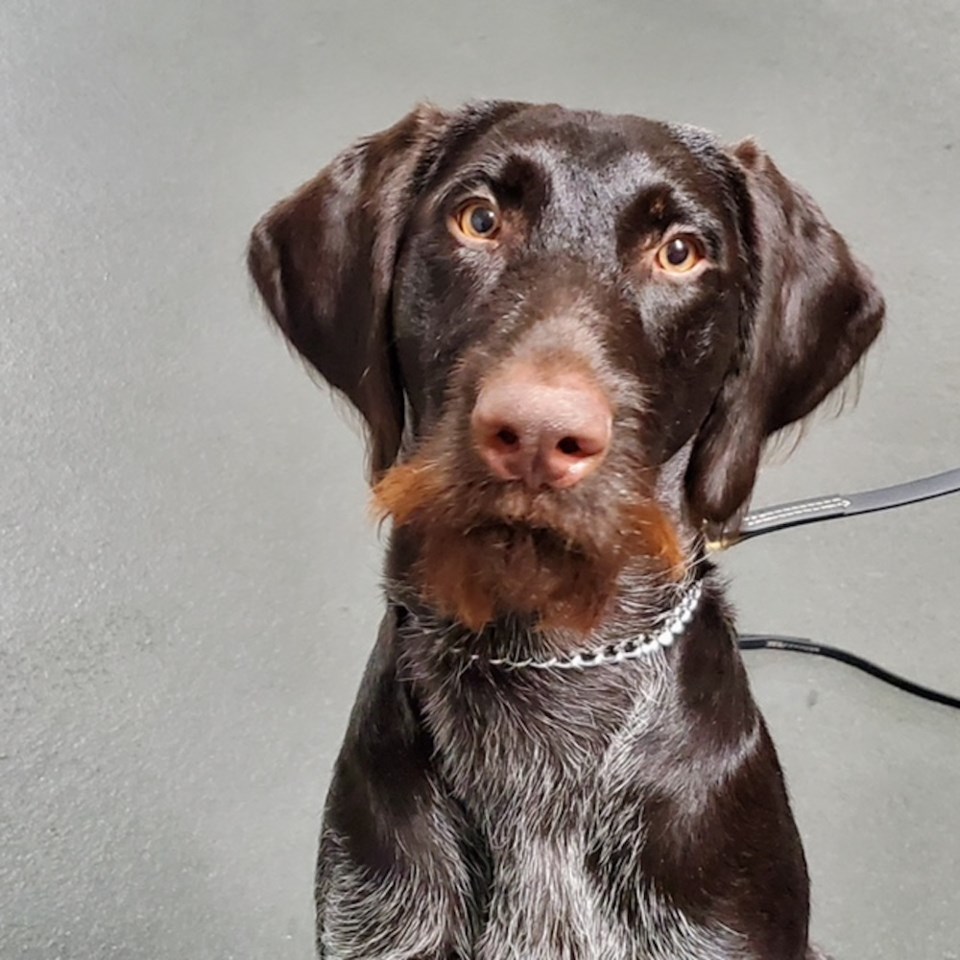 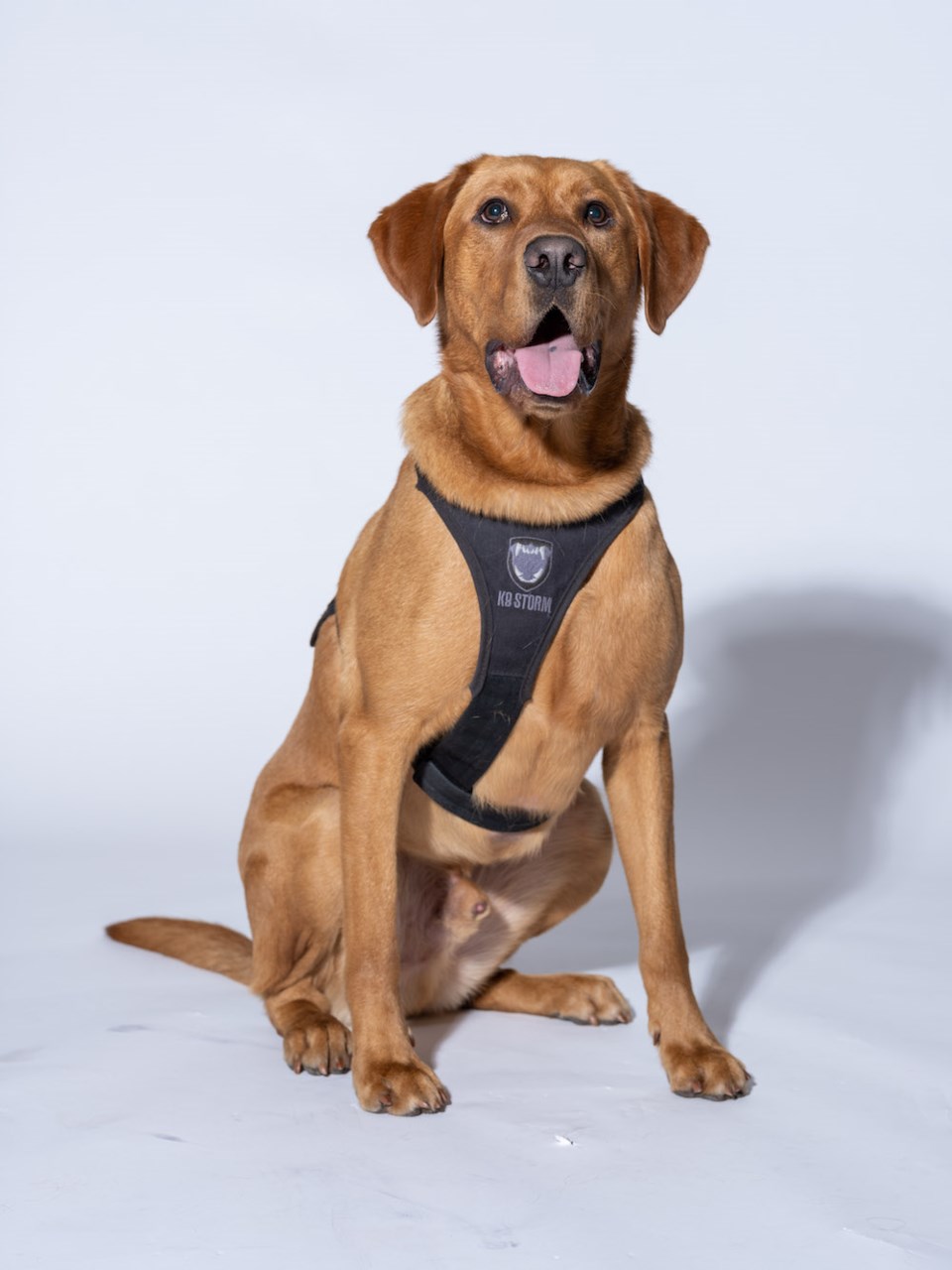 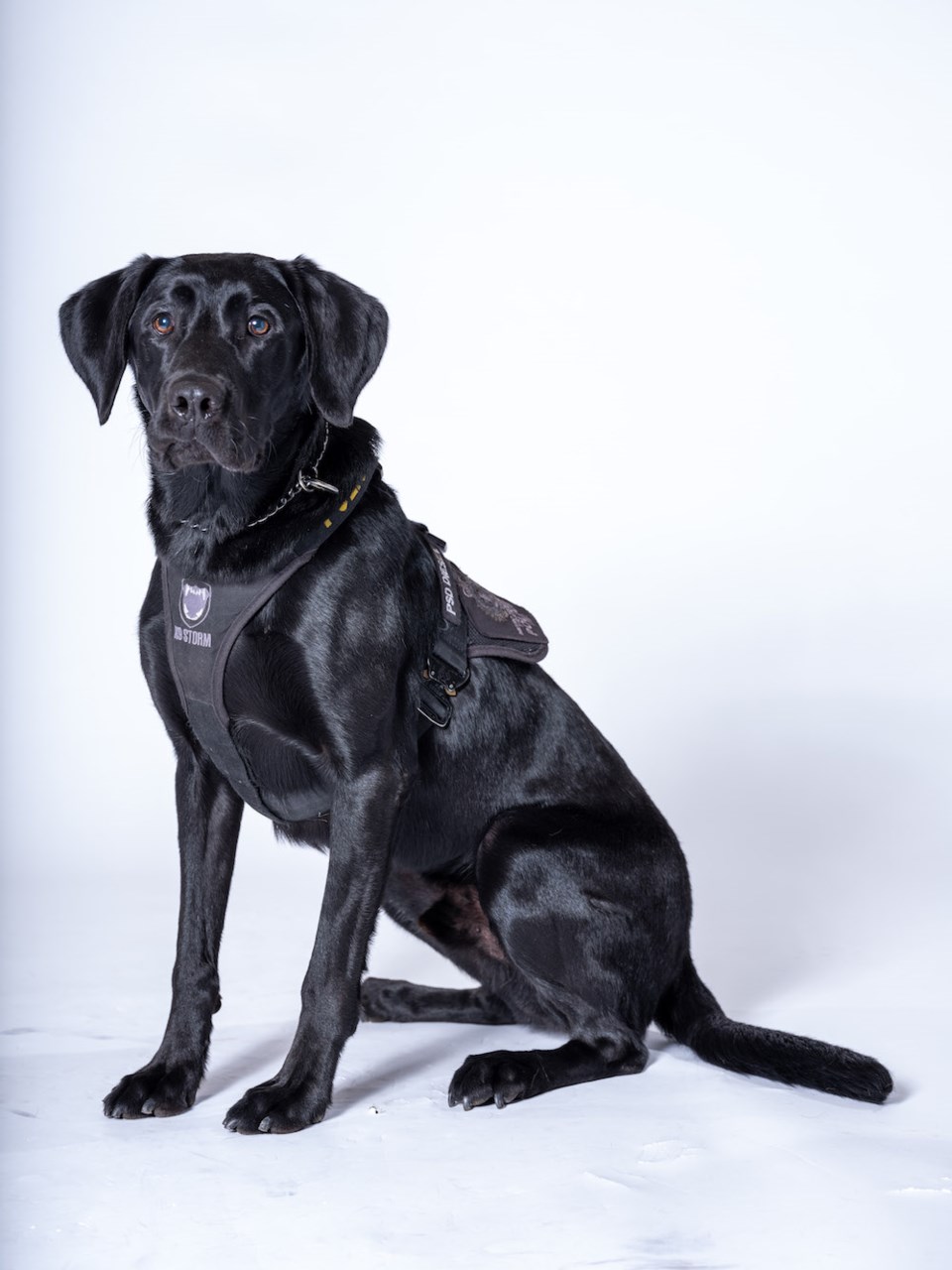 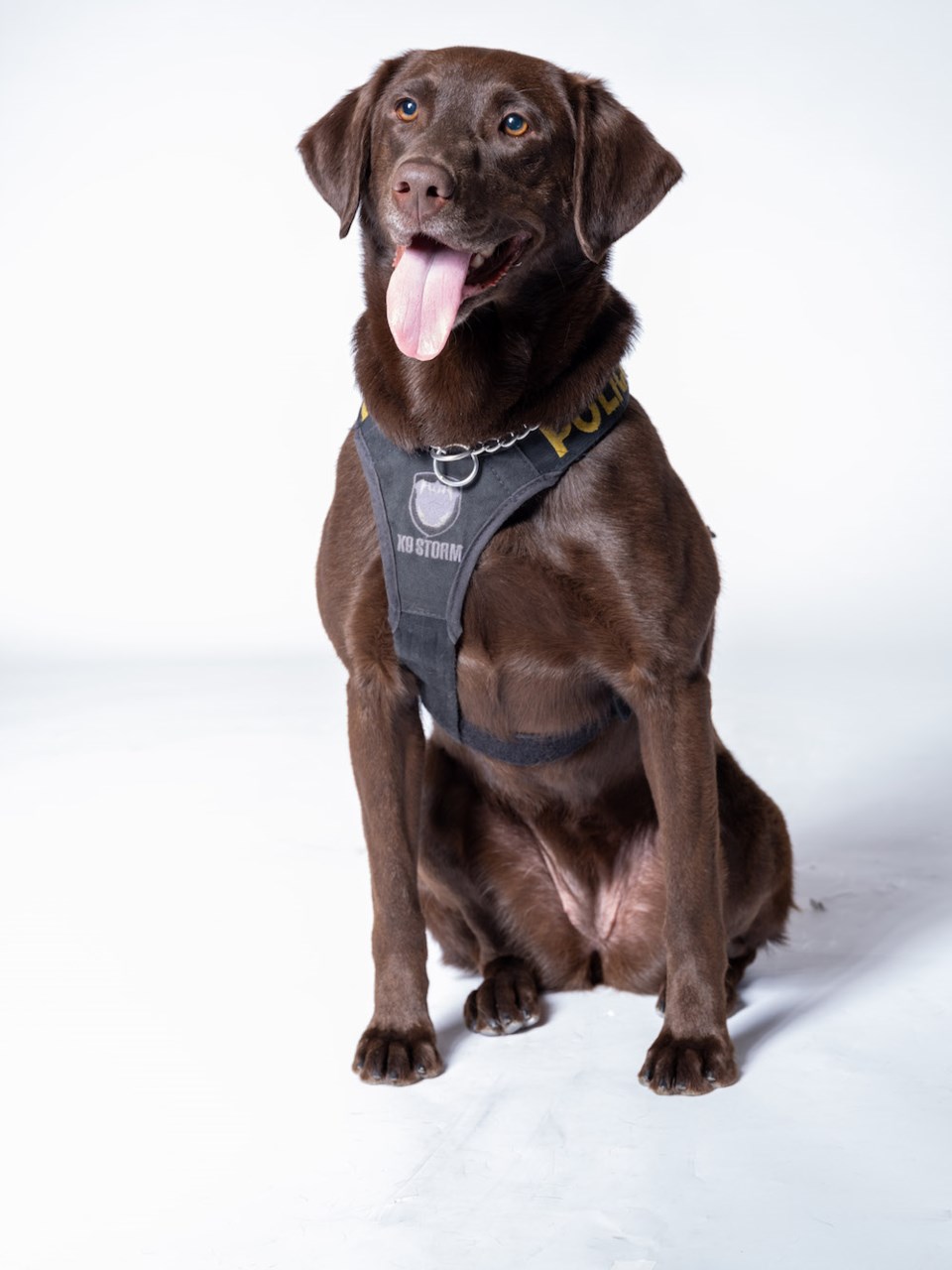 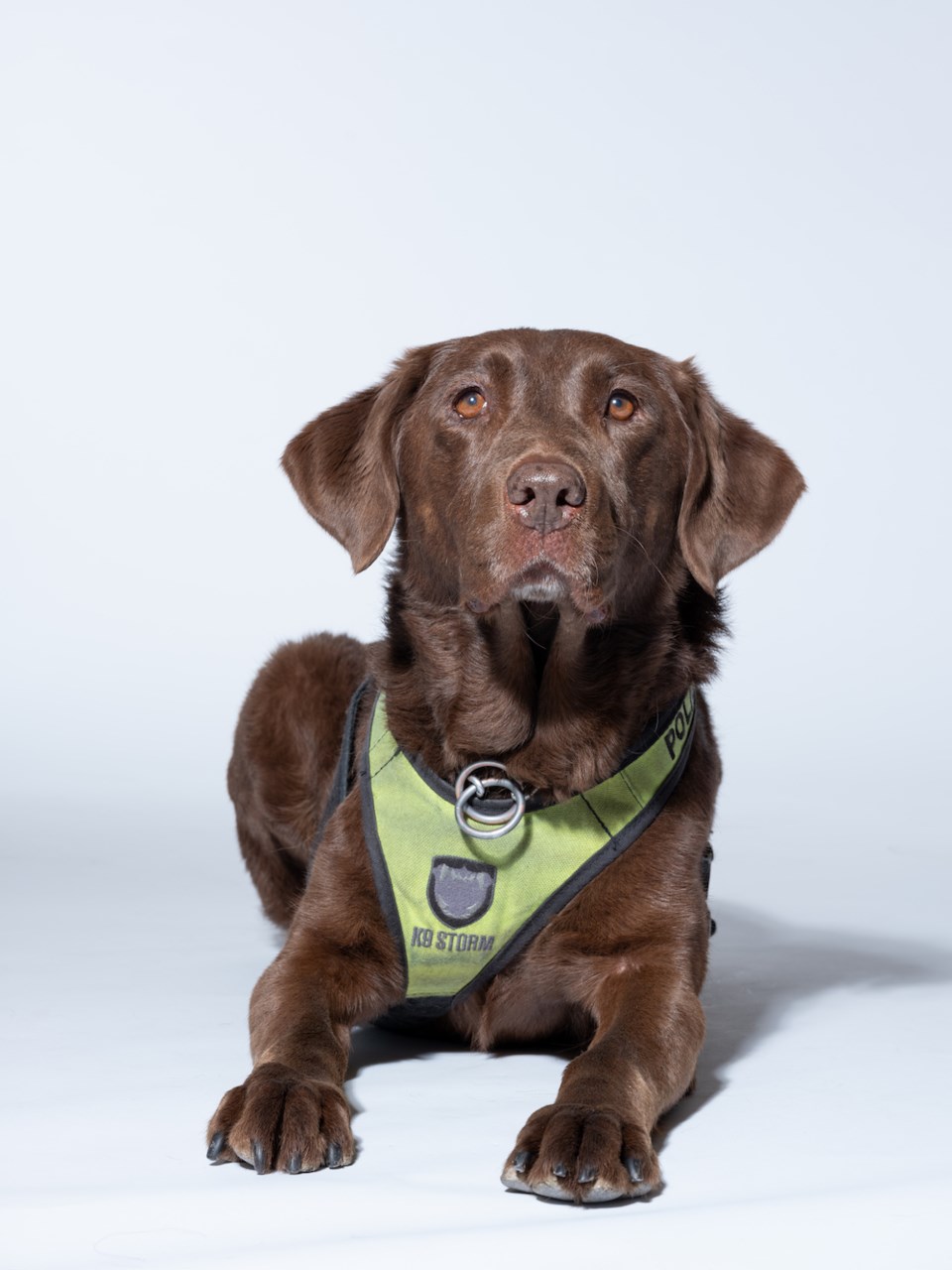 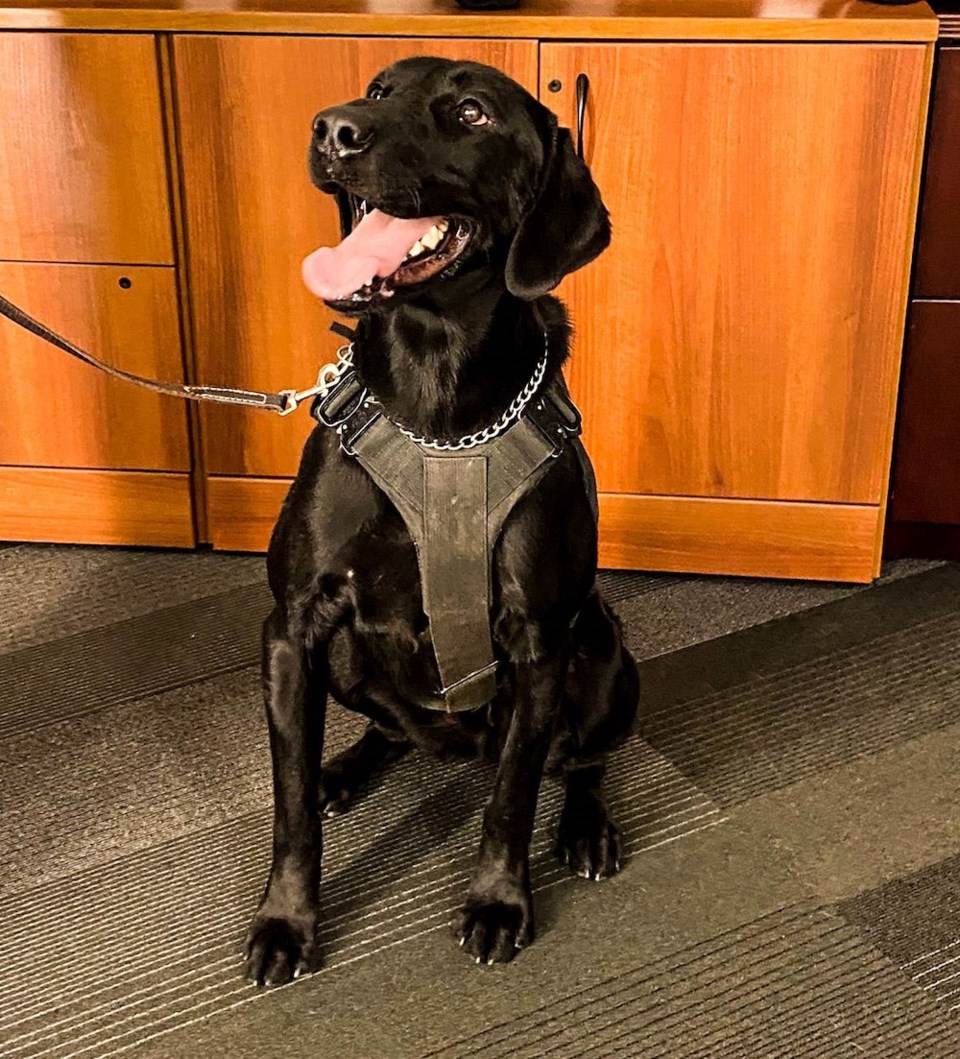 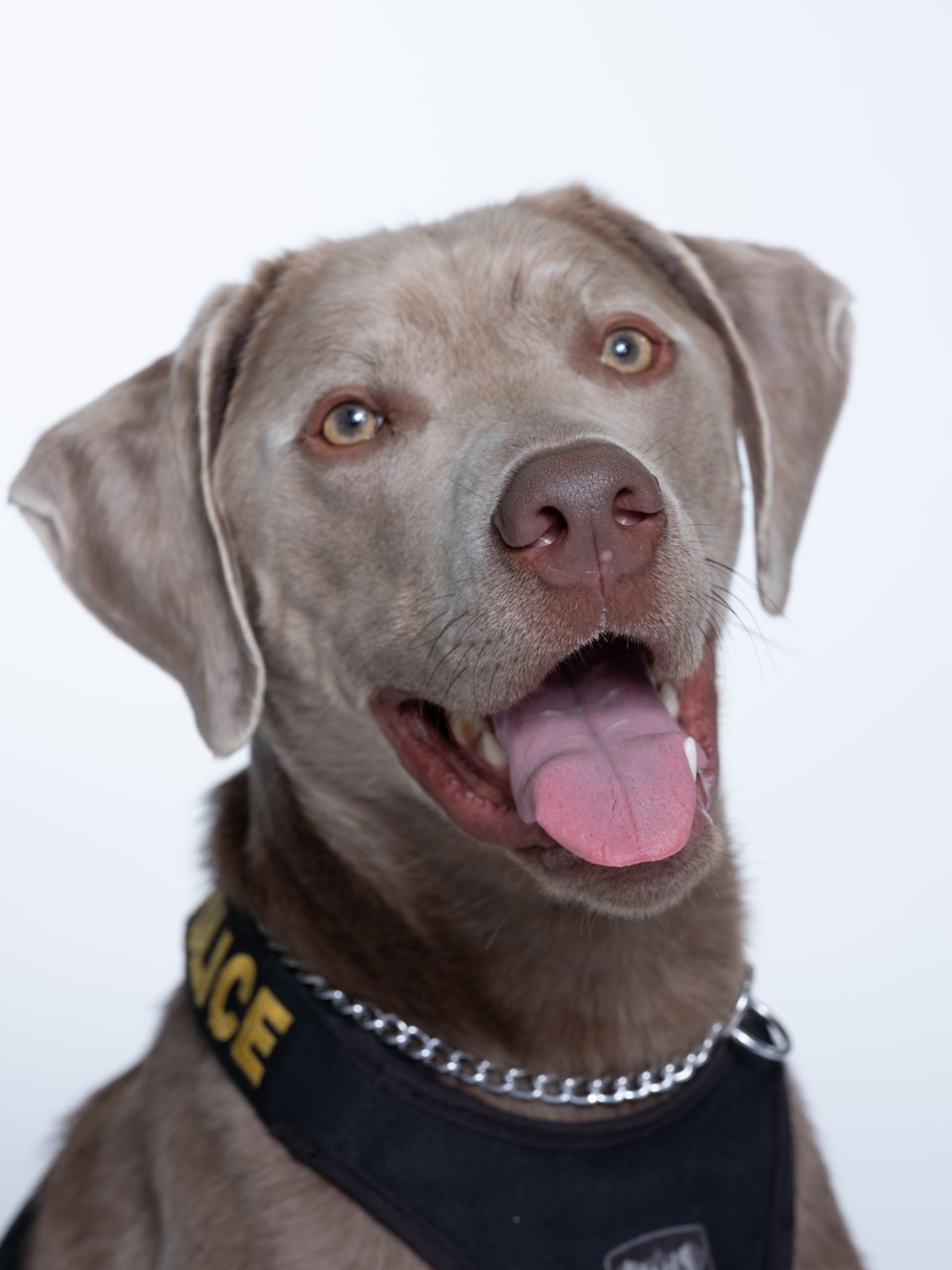