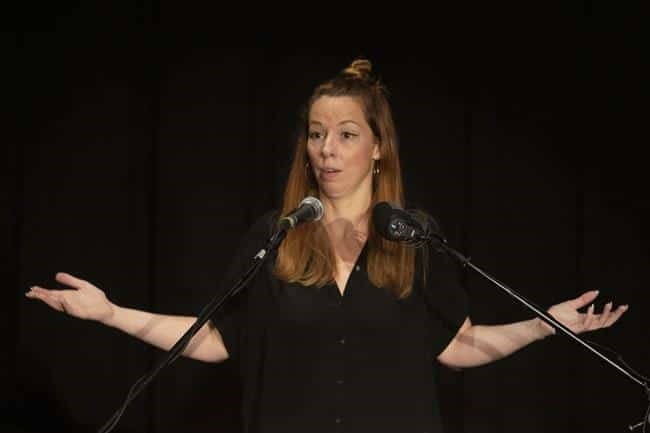 VANCOUVER — Dozens of protesters gathered outside the venue of a panel discussion on gender and sexuality where the location was kept secret until shortly before the event due to security concerns.

The event was originally scheduled to take place at Simon Fraser University, but was moved after the senior director of campus security said there was a high safety concern.

The talk includes Meghan Murphy, a freelance writer who has said the acceptance of trans rights threatens cisgender women's rights.

Her talk at a Toronto library at the end of October drew several hundred protesters, and the Toronto Public Library faced intense criticism for booking the room to the hosts.

Ticketholders to the Vancouver event learned of the new location at the Pan Pacific Vancouver hotel in an email.

The message assured attendees that a combination of hotel and the event's security, as well as a police presence "will make this a safe event."

Temporary gates were erected to prevent unauthorized access to the space, while several police officers and private security workers were on hand.

Some protesters carried signs proclaiming that "Trans rights are human rights" and "Trans women are women."