South Burnaby resident Sedi Minachi understands there is going to be noise when you live near the SkyTrain line, but the situation, he says, is out of control.
Chris Campbell Sep 7, 2019 4:20 PM

Sedi Minachi is fed up with the noise. So are his neighbours.

The South Burnaby resident understands there is going to be noise when you live near the SkyTrain line, but the situation, he says, is out of control. 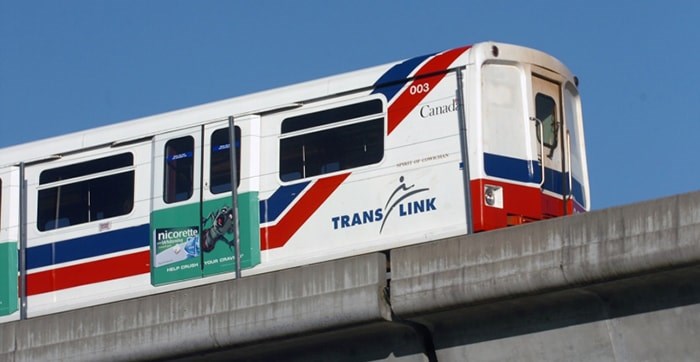 So he and his neighbours have signed a petition and sent to TransLink to deal with the “screeching noise” in the areas between Dunblane and Marlborough, just west of Royal Oak station.

“This noise started a few months ago and TransLink needs to fix the track in this particular area,” Minachi said.

In a letter to TransLink, Minachi wrote: “People between these two particular blocks have been suffering in the past few months and it's an urgent matter for your organization to conduct an investigation as soon as possible.”

Since then, TransLink has written back to Minachi.

“Track maintenance is continuous throughout the entire SkyTrain system as we perform regular preventative work, continually monitor noise levels, and conduct additional testing as necessary,” said a TransLink email. “We have reviewed our upcoming maintenance schedule and can confirm that we will be performing some rail grinding in your area over the course of the next four to six weeks. Rail grinding is part of the standard maintenance work that we do in order to improve ride quality, extend the life of the rail, and ensure we are effectively maintaining our rail assets. This grinding process eliminates some of the surface irregularities which may cause wheels to screech.”

Minachi called that response “vague,” but he hopes the petition will mean the screeching will stop.