The B.C. couple was caught crossing the border into Canada by Delta Police earlier this month
Dec 16, 2020 1:50 PM By: Cameron Thomson

Earlier this month a couple from B.C. went for a walk on a beach in South Delta and found themselves crossing international borders.

The incident occurred on Saturday, Dec. 5, according to a release from the Delta Police Department. An officer from the DPD was in the beach area of Boundary Bay in Tsawwassen near the Point Roberts border crossing when he saw the couple crossing into Canada without presenting themselves at a port of entry.

“Both parties were able to produce BC identification and stated they had gone for a romantic walk on the beach and did not realize they had crossed the border. They stated they thought the border was further down the beach, and were apologetic,” said DPD spokesperson Cris Leykauf in an email to Vancouver Is Awesome. 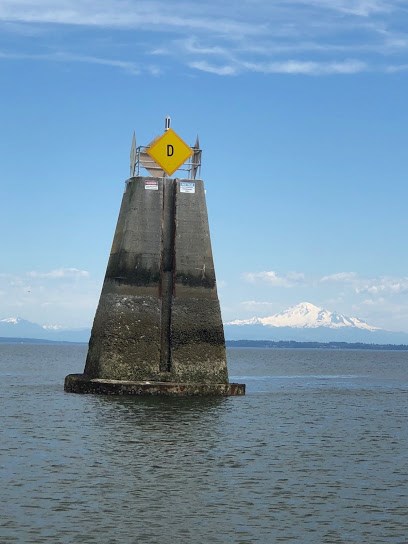 As to how this is possible in the first place, signs in the area that could tell people they are about to cross an international border are few. There is however a giant cement block that barricades people from walking along the beach and into the United States. About a kilometre east and embedded into the Boundary Bay mudflats is a similar structure.

During low tide though, it would be possible to walk between the two cement blocks without noticing them, especially if you were enraptured in a romantic conversation.

Delta Police: Fines not being issued for travelling outside of health region
Dec 7, 2020 12:03 PM