The City of Vancouver's climate change department have developed a set of “six big moves” and 53 “accelerated actions” that will go before city council Wednesday. 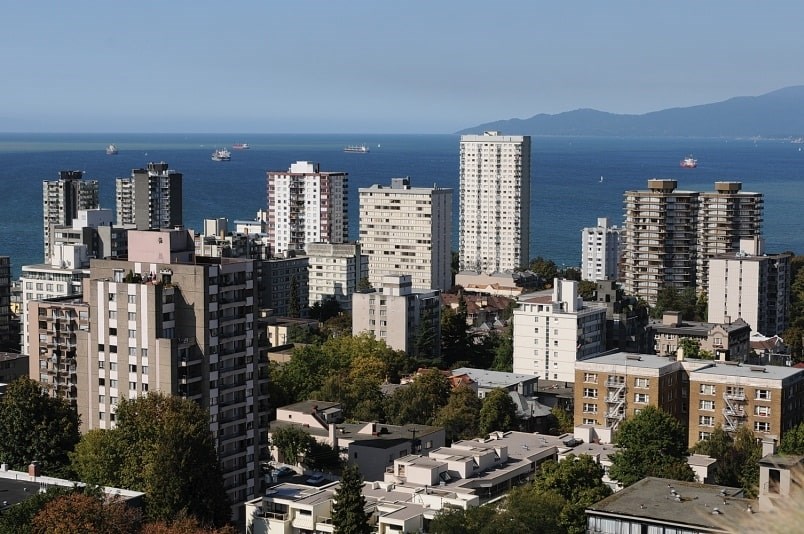 A city staff report calls for space and water heating systems installed in new buildings and those replaced in existing buildings be zero emission by 2030. Photo by Dan Toulgoet