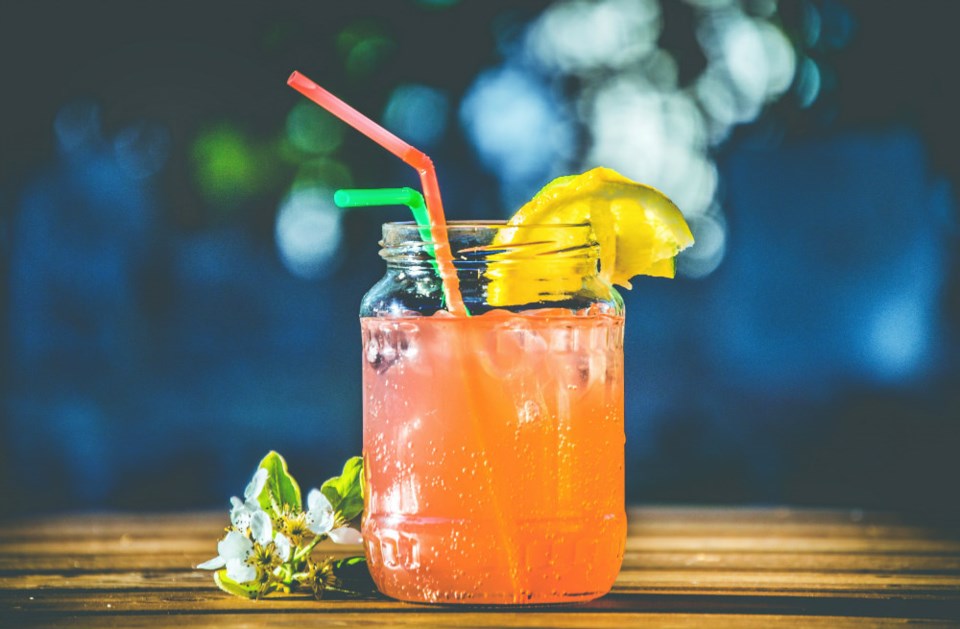 Vancouver has become the first city in Canada to ban plastic straws, foam cups and containers.

“Cities around the world recognize the detrimental impacts of plastic waste on our environment and are taking bold steps to cut down or eliminate waste through bans and innovative reusable programs," says Mayor Gregor Robertson in a release.

Vancouver city council voted to ban straws, foam cups and containers by June 1, 2019, which is six months earlier than originally proposed. The city says it will provide funding for outreach and education to support small businesses in making the transition.

Businesses that sell bubble tea have raised concerns about a straw ban and Katie Fung, project manager at Pearl Flavour Tea House, voiced concerns about the straw ban at the city council meeting joining over 20 representatives from various organizations that expressed their opinions on the proposal. Community organizations are also worried that the ban could impact people with disabilities that require a straw.

City staff will consult with businesses, community groups, persons with disabilities and other organizations and report back to council by December 31, 2018 with a plan on how to implement the straw ban.

The city also approved a flexible bylaw to work with small businesses to reduce the number of plastic bags and cups working towards a yet to be determined target reduction rate. If the target is not met by 2021 the City of Vancouver will take further action to ban plastic bags and cups.

The single-use reduction strategy is part of a plan to become a zero waste city by 2040.

“Today’s approval of the Zero Waste 2040 Strategy is a big step forward to make Vancouver the world’s greenest city and a global leader on zero waste,” says Robertson.

The city also approved an expansion of the green demolition by-law to include pre-1950 homes. This means that materials from older homes that are demolished can be diverted from a landfill and recycled.