5 things not to miss at the Vancouver Writers Fest

Worried about rising sea levels? Concerned about “The Big One”? Head to Vancouver Writers Fest on Granville Island between October 16th and 22nd to find out if we’re really as screwed as we think we are.
V.I.A. Oct 17, 2017 3:20 PM

Worried about rising sea levels? Concerned about “The Big One”? Head to Vancouver Writers Fest on Granville Island between October 16th and 22nd to find out if we’re really as screwed as we think we are. This year, five events will feature top climate change experts and authors who are looking to explore some of the most pressing questions about the world around us.

This year's events include: 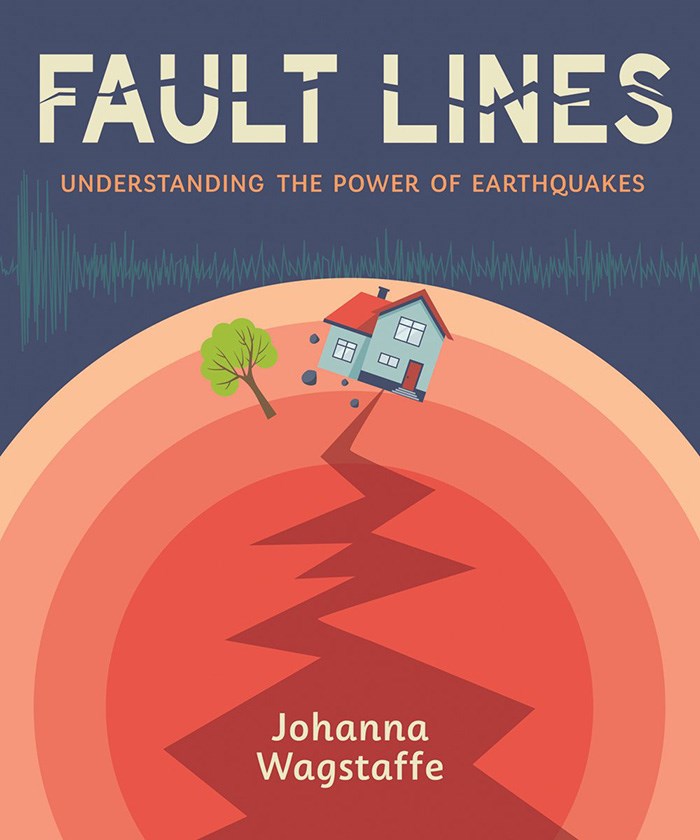 Experts have predicted “The Big One” (a massive earthquake along BC’s coast) for years—but what should we do about it? This afternoon, Johanna Wagstaffe, seismologist, meteorologist, and CBC science host presents Fault Lines: Understanding the Power of Earthquakes, and shares her journey toward understanding the earth beneath our feet. What does a 9.1 megathrust earthquake look like? What supplies should you store in your emergency kit? Find out in this visual presentation. 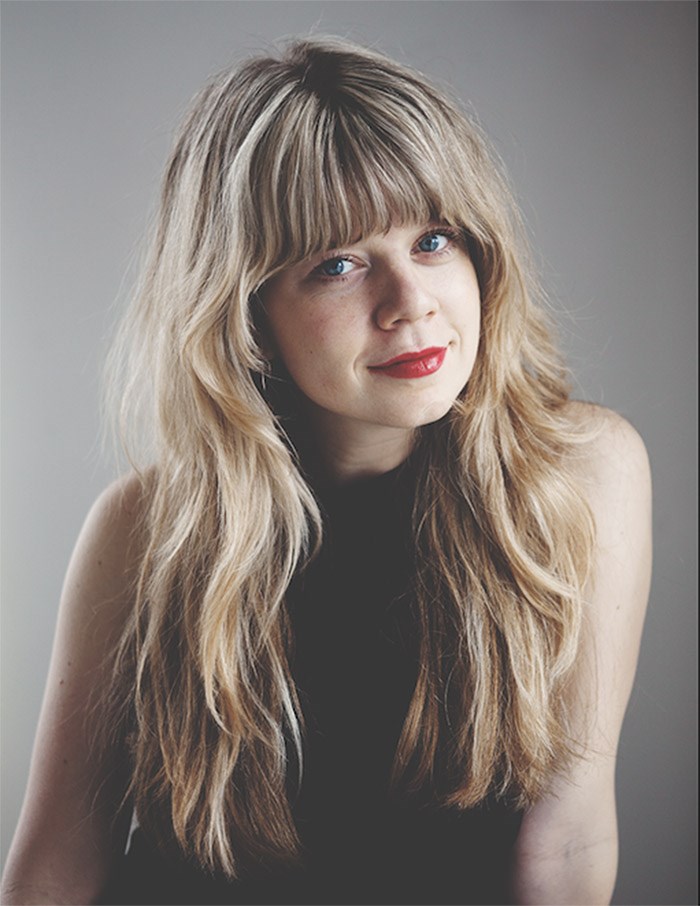 For the first time ever our species—which have done much to obliterate other species—may be poised to bring at least some of them back. In this exciting event, science storyteller and radio broadcaster Britt Wray examines the ethical, environmental, and legal questions around de-extinction. What happens when you try to recreate a woolly mammoth––fascinating science or global catastrophe? Wray takes us deep into the minds and labs of some of the world’s most progressive thinkers to find out 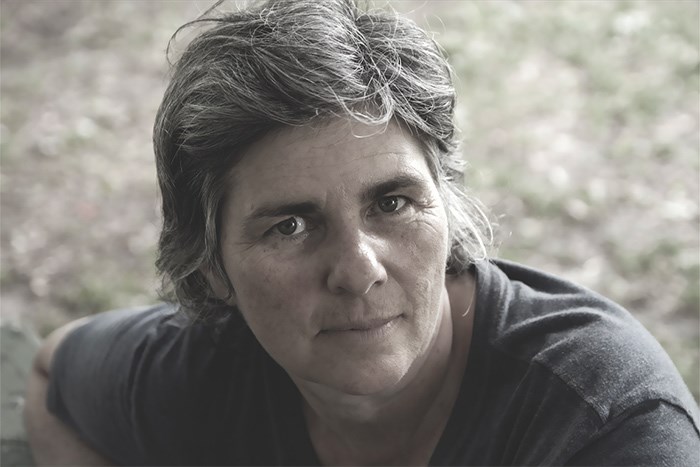 Looking for a break from climate change headlines but still want to discover the world around you? Join three insightful, contemplative writers as they talk about seemingly ordinary things and creatures. Kyo Maclear takes up urban bird watching as a means for understanding and dealing with a loved one’s death. Helen Humphrey’s memoir offers the history of the apple, just as one of her closest friends is dying. Merilyn Simonds hones in on the history of the book itself—paper, pixel, and all. 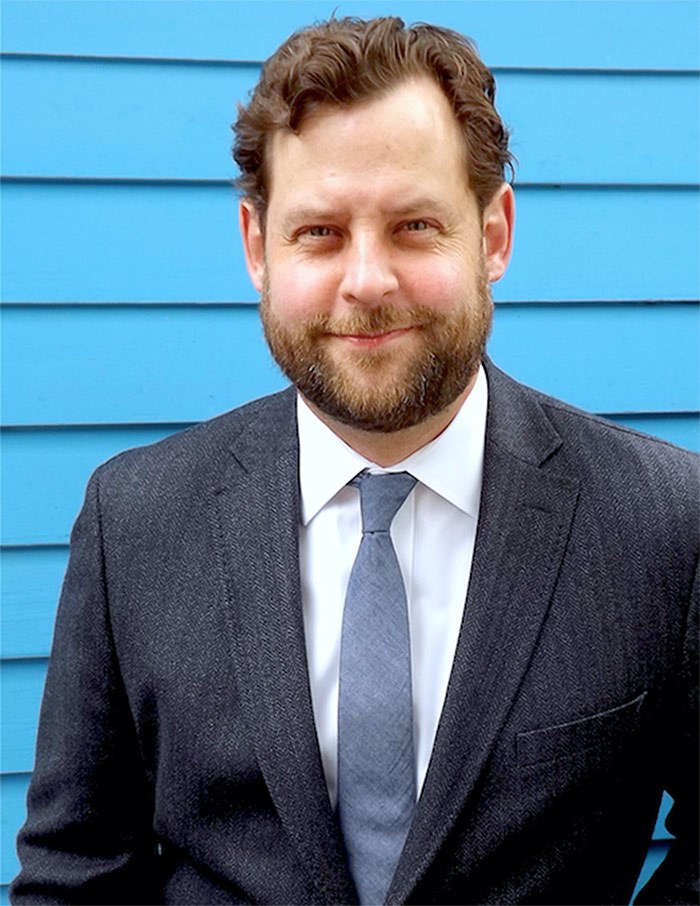 Chris Turner has travelled the globe in search of hope for a sustainable future, and even exposed former Prime Minister Harper’s war on science as he did. In his second event, Turner will explore Alberta oil sands more deeply, touching on the people who’ve seen the boom and the bust, who now face an uncertain future. With no easy answer, Turner forces us to ask the question: In order to both fuel the world, and to save it, what do we do about the Oil Patch? 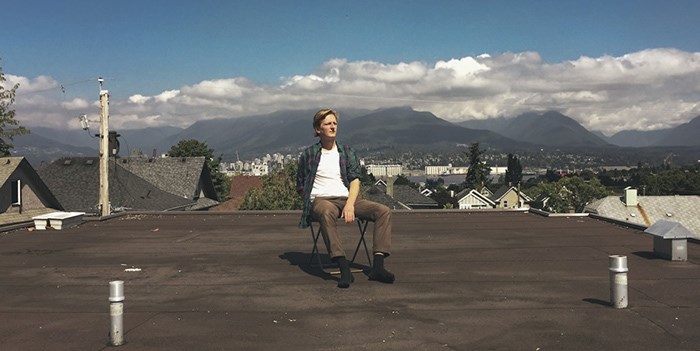 Geoff Dembicki, a millennial journalist, travelled to Silicon Valley, Canada’s tar sands, Washington, Wall Street and the Paris climate talks to find out if his generation should hope or despair for his book Are We Screwed? Dembicki is joined by sustainability writer Chris Turner who will speak to the myriad ways the oil sands impact our lives––for both good and bad. 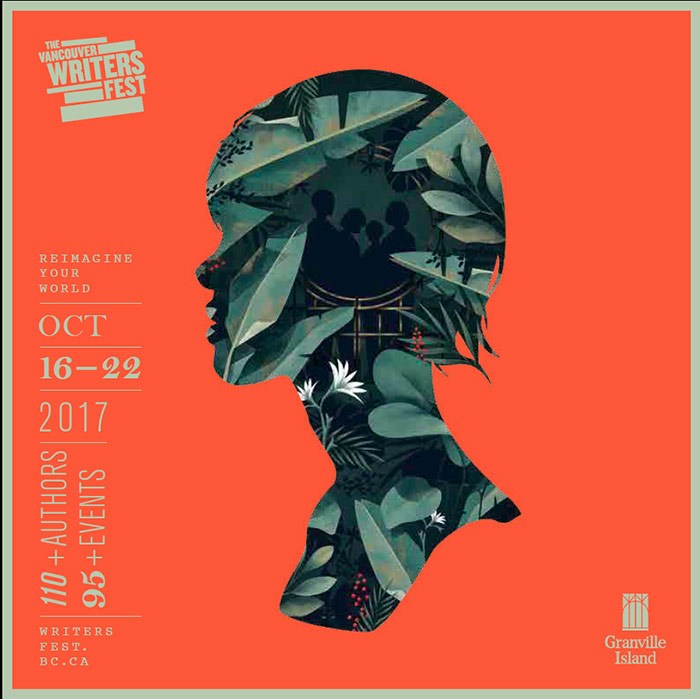