Photo Shutterstock The noise of pounding jackhammers and the smell of sickening fumes are the unwanted memories of a spring-break cruise through the Panama Canal for a suburban Victoria woman and her family.
The Canadian Press
Apr 3, 2018 5:39 PM 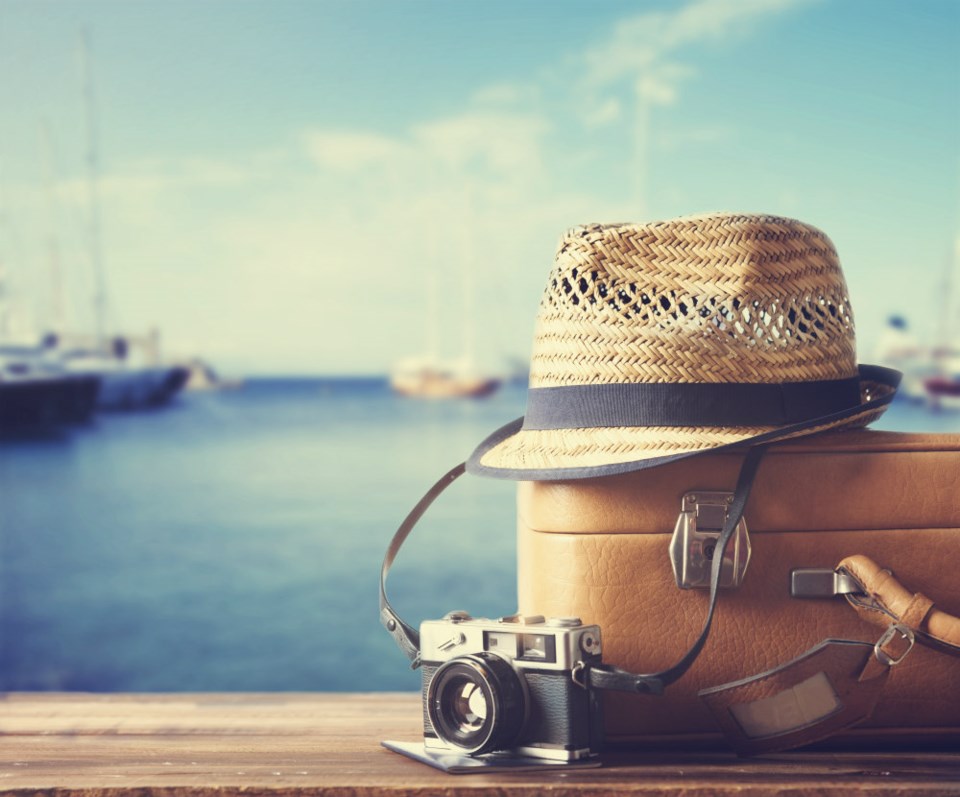 The noise of pounding jackhammers and the smell of sickening fumes are the unwanted memories of a spring-break cruise through the Panama Canal for a suburban Victoria woman and her family.

Jenkins is one of dozens of passengers who were aboard the Norwegian Sun and are now publicly criticizing the company for launching the work on a vessel loaded with passengers.

Grinding, jack hammering," she said Tuesday. "Lots of noise. Lots of dust. But also the application of lots of chemicals."

Jenkins said she hasn't stopped coughing since the voyage ended on March 31 in Los Angeles. She said it could be a cold, but she's been to her doctor for tests, including a chest X-ray.

"I obviously inhaled a whole bunch of stuff," Jenkins said. "I have some lingering issues from it."

She said at one point during the voyage she almost collapsed after inhaling unknown fumes.

Repairs on several of the vessel's decks and running track started almost immediately and involved grinding and jack hammering the surfaces to which chemicals were applied, Jenkins said.

"I don't think you should be doing any of this on a vacation, especially without telling us."

Jenkins said she felt most comfortable when she left the vessel to explore stops in Central America and Mexico. But concerns about health and safety returned when she got back on the ship, she said.

Norwegian Cruise Lines was not immediately available for comment. Jenkins and others say passengers were offered a 25 per cent discount on another cruise if they take it within the next year.

"One day during the cruise, on our beds, they had left a letter saying that as a result of their enhancement work they were doing they were going to offer us 25 per cent off of the base cruise fair we paid towards a future cruise to be used by next March," she said.

Jenkins said her teenage daughter and husband were on the cruise with her, and it cost an estimated $10,000. Her father-in-law and his friend also took the voyage.

The Norwegian Sun arrived Tuesday at the Victoria Shipyards for a refit before resuming its service later this month.