GATINEAU, Que. — An advocate for low income consumers told a CRTC hearing Tuesday that Canada's telecom companies are using "magic math" that exaggerates how much their mobile data prices have dropped in recent years.
0
Feb 25, 2020 3:47 PM By: Canadian Press 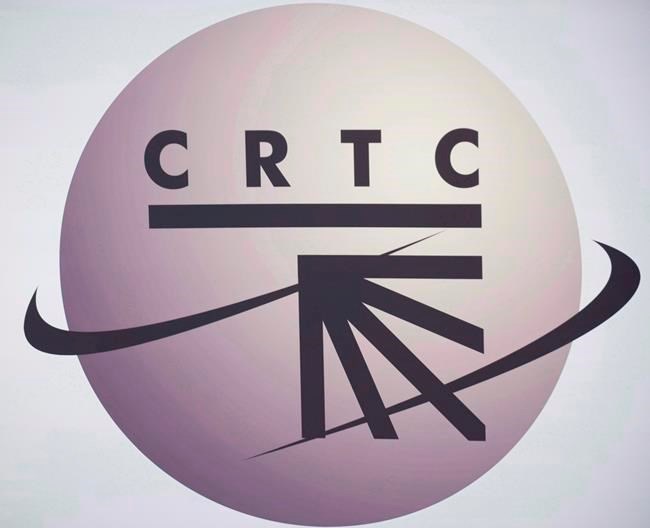 GATINEAU, Que. — An advocate for low income consumers told a CRTC hearing Tuesday that Canada's telecom companies are using "magic math" that exaggerates how much their mobile data prices have dropped in recent years.

Speaking for the Coalition for Cheaper Wireless Service, John Lawford disputed Bell Canada's estimate that its prices have fallen between 37 per cent and 80 per cent in recent years.

Those estimates cited out-of-date prices that don't reflect the declining cost per gigabits of data over time, Lawford said.

He said the companies want people to believe that the prices for one or five gigabits of data should be the same today as they were two years ago, while regulators expect networks will become more efficient every year.

While Rogers, Bell and Telus introduced "unlimited" premium plans with no overage fees and a price of $75 per month for at least 10 gigabits of data, Lawford said their flanker brands are only a "bit less" than before.

Flanker brands include Fido and Chatr (Rogers), Virgin and Lucky (Bell) and Koodo and Public (Telus). Quebecor has also added the Fizz flanker brand to its Videotron wireless business.

Lawford said flanker brands still charge between $50 and $60 per month for plans with one or two gigabits of data.

A statement later Tuesday from Telus disputed Lawford's facts, saying its Public Mobile flanker brand has a $23 per month plan with one gigabit of data plus unlimited talk and text. It also has a $38 plan with five gigabits of data.

Lawford's coalition is calling for the CRTC to require carriers to provide a universal basic wireless service for $25 to $30 per month, including four gigabits of data — more than what's currently available with plans currently on the market.

Two groups would qualify for the proposed basic service plan: people whose after-tax of income is below a certain level and people on fixed incomes and aged 65 or older.

The Coalition for Cheaper Wireless Service made its pitch to the CRTC as it continues nine days of hearings into what measures it should take to improve the state of competition in the mobile services industry.

Canada's wireless network owners have told the CRTC that they are already highly competitive with each other and that there's no need for the regulator to impose additional measures to bring down prices even further.

Among other things, the CRTC has proposed that Canada's three national networks — Bell, Rogers and Telus — should be required to sell wholesale capacity to mobile virtual network operators that don't have full infrastructure.

Peladeau said it's absolutely essential that the CRTC continue to have regulatory measures that contribute to competitive players that have their own facilities, because only they can provide concrete benefits for consumers.

Videotron has invested more than $2.5 billion since 2008 to license wireless spectrum from the government and build network facilities that covers 94.4 per cent of the population of Quebec and 7.9 per cent of Ontario's population, he said.

A pro-MVNO regulatory environment would see Videotron lose some market share and revenue to resellers, reducing its ability to invest in further expansion and innovations, Peladeau said.

The Competition Bureau, another federal agency, opened the hearings on Feb. 18 by warning that the CRTC's plan would put the biggest risk on regional facilities-based carriers such as Videotron, Freedom Mobile and Eastlink.

— by David Paddon in Toronto.

This report by The Canadian Press was first published Feb. 25, 2020.