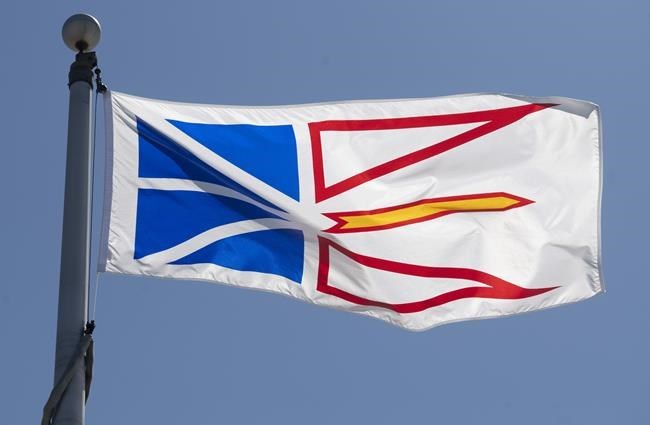 Energy Minister Andrew Parsons tabled changes to existing legislation on Wednesday that would allow government to override decisions about pay and bonuses made by Nalcor's board of directors.

"This is a company that is a Crown corporation, that's paid for by taxpayers, and we are in a very difficult fiscal situation," Parsons told reporters Wednesday. "This isn't personal, just business."

Nalcor is overseeing the construction of the troubled Muskrat Falls hydroelectricity project in Labrador. At $13.1 billion, the project has almost doubled in cost since it was sanctioned in 2012, and it could double electricity bills for residents if the government doesn't find a way to pay for it.

The project looms large over Newfoundland and Labrador's economic crisis, which includes a $16.4-billion net debt spread over a population of about 520,000 people. Premier Andrew Furey has called the Muskrat Falls project an "anchor around the collective souls" of the province.

Ottawa guaranteed billions in loans for the project and in December, Prime Minister Justin Trudeau announced he had appointed Serge Dupont, former deputy clerk of the Privy Council, to oversee the financial restructuring.

In a news release Wednesday, Furey echoed Parsons' sentiments that the changes to the Nalcor board's powers weren't personal.

"The purpose of these amendments is not to target individual employees," he said. "It is to do what is in the best interest of the taxpayers of Newfoundland and Labrador, particularly during these difficult financial times."

In 2016, former Nalcor CEO Ed Martin was granted a $1.4-million severance package after he abruptly left the corporation under a cloud of controversy. The entire Nalcor board soon followed suit.

Parsons said the new rules proposed Wednesday don't extend to severance packages, adding that his department is looking at what else could be changed.

"Right now the bonus was the big issue," he said.

Queen's cousin accused of willingness to sell Kremlin access
May 9, 2021 8:55 AM

Companies offer vaccinated customers freebies and discounts in marketing push
May 9, 2021 7:00 AM