BMO chief economist Douglas Porter said in a note that the latest data points to a "mammoth" increase ahead for Q3
Aug 29, 2020 11:30 AM By: Tyler Orton 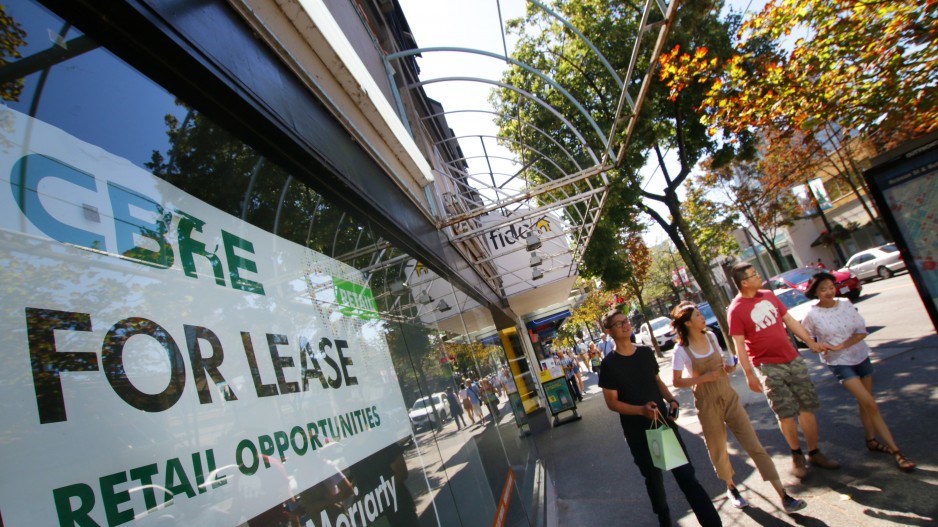 What happened: Canadian economy posts mix of record gains and losses for June and Q2, respectively

Why it matters: Economists are revising estimates of GDP declines following new data from StatsCan

Despite posting a 6.5% surge in economic activity in June, the Canadian economy sank in record numbers during the second quarter as provinces went into lockdown mode at the outset of the pandemic.

“The flip side of the coin is that as significant as the damage was, it was largely contained to March and April,” TD senior economist Brian DePratto said in a note to investors.

June’s 6.5% monthly growth comes after the economy expanded 4.8% in May compared to a month early.

While the month-to-month growth rates are substantial — June accounts for the largest expansion in StatsCan’s record books going back to 1961 — they come after economies across the country were largely paralyzed throughout the preceding months.

“Many sectors are going to continue struggling in the absence of a vaccine, creating the risk of a ‘K’ shaped recovery where some see a quick rebound and others ongoing challenges – with some evidence of this seen in labour market outcomes,” DePratto said.

“What's more, with most provinces as ‘open’ as can be reasonably expected, there is the risk that many of the snapbacks seen in recent data will give way to a more modest pace of expansion more generally. We may be through the worst of it, but it is still a long road to normal.”

The retail sector posted the biggest gains in June with 22.3% monthly growth. This comes after 17.1% growth in May.

On an annualized basis, the retail sector grew 1.6%.

The manufacturing sector grew 14.6% in June on a monthly basis, but growth was down 12.5% on an annual basis.

The mining, and oil and gas category posted the sharpest June decline in activity (-4.7%) after making some gains (2.6%) a month earlier. On an annual basis, the sector is down 23.2%.

BMO chief economist Douglas Porter said in a note that the latest data points to a "mammoth" increase ahead for Q3.

“After doggedly sticking to an estimate of a 6% drop [in GDP] this year (and a 6% rebound next year), it looks like we will be moving the annual drop closer to -5.5% this year. It's not a big change, but finally seeing an upward revision is a big deal,” he said, acknowledging Friday’s Q2 numbers are “slightly less deep than initially expected.”

Latest track forecast for Teddy has storm on a course for Atlantic Canada
Sep 21, 2020 4:43 AM

The latest numbers on COVID-19 in Canada for Sept. 21
Sep 21, 2020 1:00 AM
Comments
We welcome your feedback and encourage you to share your thoughts. We ask that you be respectful of others and their points of view, refrain from personal attacks and stay on topic. To learn about our commenting policies and how we moderate, please read our Community Guidelines.