While some countries have seen their health-care systems exposed by the COVID-19 pandemic, the way Canadians feel about medical services here did not go through an overwhelming shift
Aug 17, 2020 3:24 PM By: Mario Canseco 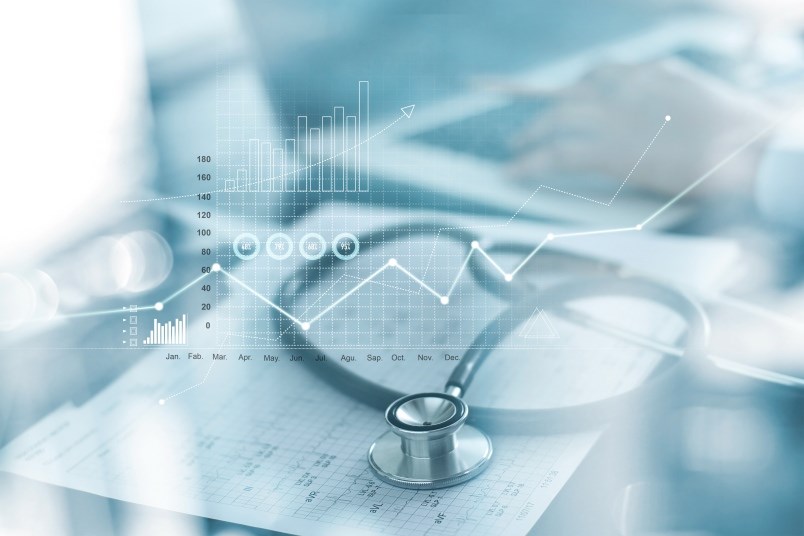 Earlier this year, Research Co. and Glacier Media found that 75% of Canadians were proud of their health-care system. The country’s collective reaction to the COVID-19 pandemic may have something to do with these numbers, as our medical services have been tested like never before.

The fact that Canadians are proud of the health-care system does not mean that we do not see opportunities for improvement. This month, we asked Canadians about their overall impressions and saw some numbers tending in a positive direction.

In January 2019, one in four Canadians (25%) thought Canada’s health-care system worked well and called for minor changes to make it work better. This month, three in 10 Canadians (30%) share this feeling. In British Columbia, the number of residents who agreed with this point of view increased from 30% in 2019 to 35% now.

There is a sizable gender gap when it comes to having near total satisfaction with the health-care system. While 36% of men in Canada feel this way, the proportion falls to 24% among women.

As was the case last year, the bulk of responses (55%) point to Canada’s health-care system having some good things but requiring many changes. Only 9% of Canadians articulate the notion that the health-care system has so much wrong with it that we need to completely rebuild it – including 20% in Atlantic Canada.

The COVID-19 pandemic has led to a greater appreciation of health-care workers, and Canada has been immune to the equipment shortages that are plaguing other nations. Across the country, three in four Canadians (76%) expressed confidence that the health-care system would be there to provide help and assistance if they had to face an unexpected medical condition. While this represents a three-point drop since January 2019, maintaining this level of assurance in the middle of a pandemic is eye-catching.

There is some fluctuation when Canadians ponder the biggest problems facing the health-care system. Just under a third (31%, down two points since January 2019) point the finger at long wait times. A shortage of doctors and nurses is second on the list with 26%, up eight points and outlining the desperation of Canadians who have endured the retirement or relocation of their family physician.

There is a silver lining on the issue of bureaucracy and poor management, which dropped from 24% last year to 13% in 2020. Fewer Canadians express concerns over inadequate resources and facilities (8%), a lack of focus on preventive care (6%), a lack of a wider range of services for patients (also 6%) and insufficient standards of hygiene (3%).

Not all Canadian provinces react the same when it comes to the challenges the health-care system faces. Quebecers and Ontarians are more likely to cringe at long wait times. British Columbians are torn between delays in delivery and finding a doctor. Alberta has the highest proportion of residents (20%) who blame bureaucracy and poor management, although that is down significantly from what we found in 2019 (33%).

A crisis is palpable in Atlantic Canada, where a shocking 46% of residents say a shortage of doctors and nurses is the main problem. This might explain why one in five residents of these provinces want to completely rebuild the health-care system.

We also continue to see few Canadians believing that medical services would be superior under a different framework. Across the country, just 30% of Canadians think health care in Canada would be better than it is now if it were run by the private sector.

While some countries around the world have seen their health-care systems exposed by the COVID-19 pandemic, the way Canadians feel about medical services in the country did not go through an overwhelming shift. The desperation from Canadians who are awaiting a meeting with a specialist remains, but fewer than one third believe our health-care delivery should echo what most Americans have.

Results are based on an online study conducted from August 7 to August 9, 2020, among 1,000 adults in Canada. The data has been statistically weighted according to Canadian census figures for age, gender and region in Canada. The margin of error – which measures sample variability – is plus or minus 3.1 percentage points, 19 times out of 20.