How are we feeling about our finances and futures now, compared to the pandemic's onset?
Aug 7, 2020 7:04 AM By: Mario Canseco 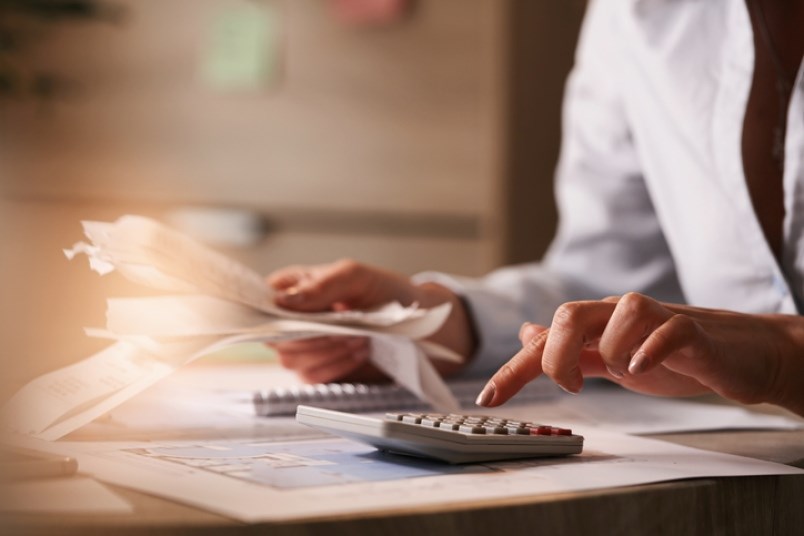 In April, when no province had a clear idea of when the lockdowns brought upon by the COVID-19 pandemic would end, Research Co. and Glacier Media asked Canadians about their financial concerns.

The findings were extremely disheartening, with more 52% of respondents saying they worried “frequently” or “occasionally” about the safety of their savings, 50% being troubled by the value of their investments and 45% expressing unease about unemployment affecting their household.

Four months later, the pandemic has clearly been devastating to the Canadian economy. Certain components, such as tourism, will have greater difficulty bouncing back, especially with so many Canadians and Americans saying they are not ready to travel without a vaccine against COVID-19. Still, some businesses have reopened, and more Canadians are heading to stores and restaurants as the summer progresses.

In August, the emotional economic indicators we measure show some reassuring fluctuations. This month, the proportion of Canadians who are concerned about the safety of their savings fell by nine points to 43%. A similar proportion (41%) have worried “frequently” or “occasionally” about the value of their investments, down nine points in four months.

About two in five Canadians (39%) are concerned about themselves, or someone in their household, becoming unemployed. While this is a high number, it is six points lower than it was in April. As expected, the story of labour woes is regional. While only 27% of Atlantic Canadians are “frequently” or “occasionally” worrying about a job loss at home, the proportion rises to 49% in Alberta.

The payment of mortgages or rents, which created grave concerns for municipalities across the country earlier this year, is also less of a problem now. In April, 41% of Canadians worried about meeting their housing financial commitments. In August, the number has dropped to 31%, albeit at more upsetting levels of 39% in Ontario and 38% among those aged 18 to 34.

Lastly, 29% of Canadians have worried “frequently” or “occasionally” about their employer running into serious financial trouble – a seven-point drop since April. Canadians aged 18 to 34 are more likely to fear a collapse (41%) than those aged 35 to 54 (32%) and those aged 55 and over (14%).

On the investment front, we continue to see a passive attitude from Canadians. Two-thirds (66%, down one point since April) continue to say that they will keep their current long-term strategy, while 16% (up four points) are “definitely” or “probably” planning to change their approach.

There is an interesting difference in the way Canadians perceive the future on two separate levels. More than three in four (77%) predict the COVID-19 outbreak will have a long-lasting negative effect on the country. However, just over half (52%) expect the pandemic to have a long-lasting negative effect on their own lives. While the country’s residents appear ready to weather the consequences of the “new normal,” they are not as confident that the entire country will be able to successfully survive.

Months of government assistance and questions about the long-term viability of programs are also leading Canadians to question the status quo. Almost four in five (78%) think the COVID-19 outbreak is proof that the way the global economy works will have to change. We should not assume that this position is ideological. There is little difference when it comes to which party Canadians voted for in the last federal election, with 76% of Conservatives joining 80% of Liberals and 85% of New Democrats in calling for change.

Idleness, in its many forms, has also made some Canadians ponder their line of work. Across the country, 41% of Canadians say the COVID-19 outbreak has led them to re-evaluate their career or profession. The proportion of those who are wondering if they should be doing something else to earn a living climbs to 44% in British Columba, 46% in Ontario and 52% among those aged 18 to 34.

In 2008 and 2009, Canada experienced a surge of domestic graduate students who saw a larger benefit in pursuing degrees than in entering a severely depressed job market. We will have to wait longer to see if the attitude is the same this time around, with universities offering a very different and distant experience than what young Canadians enjoyed more than a decade ago.

This month’s survey results are very similar to what was observed in September 2008, when the global financial crisis was starting to unravel. The fall is expected to bring added economic activity and more people in offices. This may lead us to express more satisfaction with the economy and significantly lower levels of concern with unemployment. It all hinges, of course, on keeping the number of COVID-19 cases low.

Results are based on an online survey conducted from August 1 to August 3, 2020, among 1,000 adults in Canada. The data has been statistically weighted according to Canadian census figures for age, gender and region in Canada. The margin of error, which measures sample variability, is plus or minus 3.1 percentage points, 19 times out of 20.

Demonstration in Fredericton as private abortion clinic to lose its doctor
Sep 26, 2020 11:39 AM