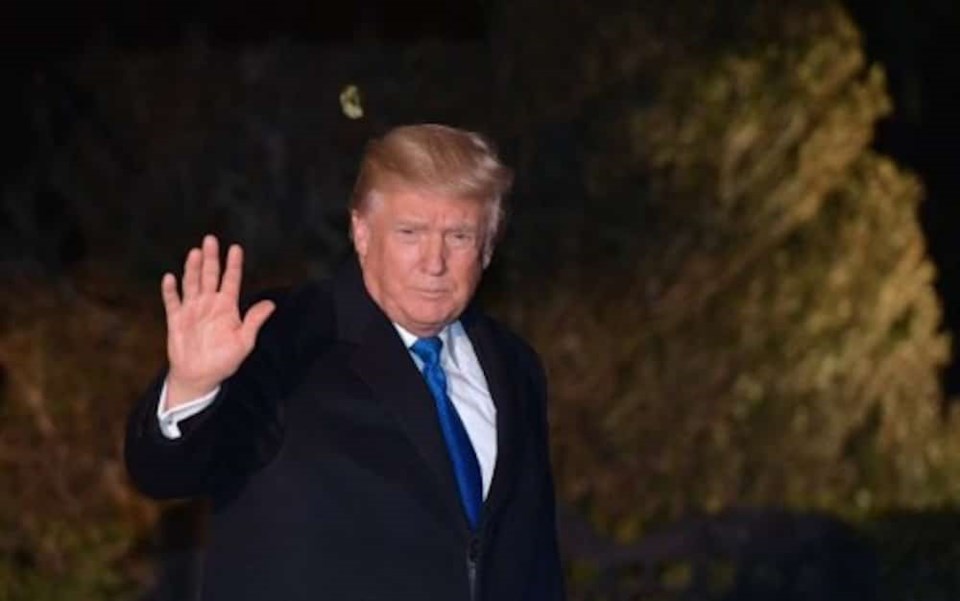 Canada's national public broadcaster confirmed Thursday that it had cut out US President Donald Trump's cameo from the movie Home Alone 2, but said after a social media outcry that the edit was made before he was elected.

The 1992 Christmas film recently aired on the CBC, and some viewers and media outlets were quick to point out that the U.S. President's scenes had been cut out. Viewers questioned why the scenes were removed -- especially because the US leader had said on Tuesday it was an "honour" to be involved in the movie.

"As is often the case with feature films adapted for television, Home Alone 2 was edited for time," said CBC spokesman Chuck Thompson.

"The scene with Donald Trump was one of several that were cut from the movie as none of them were integral to the plot. These edits were done in 2014, when we first acquired the film and before Mr Trump was elected president in 2016," Thompson said.

Many social media users accused the CBC of making a politically motivated decision, and Trump's son Donald Trump Jr. tweeted that he thought the move was "pathetic."

Nevertheless, Trump seemed to find the kerfuffle amusing, quipping on Twitter about his Canadian counterpart: "I guess Justin T doesn't much like my making him pay up on NATO or Trade!"

"The movie will never be the same!" Trump lamented, before clarifying "(Just kidding.)"

Home Alone 2 stars Macaulay Culkin as a young Kevin McCallister who is forgotten by his family at Christmas. As such, he struggles to navigate the gilded hotel where he's staying for the holidays.

Trump appears very briefly in the film, remarking, "Down the hall and to the left."

The real estate mogul had purchased the Plaza Hotel in New York -- the setting of many movie scenes, including several in Home Alone 2 -- at the start of the 1990s.

- With Files from Relax News.

Quebec cities face new COVID-19 restrictions as Ontario contends with testing backlog
Oct 1, 2020 12:17 PM
Comments
We welcome your feedback and encourage you to share your thoughts. We ask that you be respectful of others and their points of view, refrain from personal attacks and stay on topic. To learn about our commenting policies and how we moderate, please read our Community Guidelines.