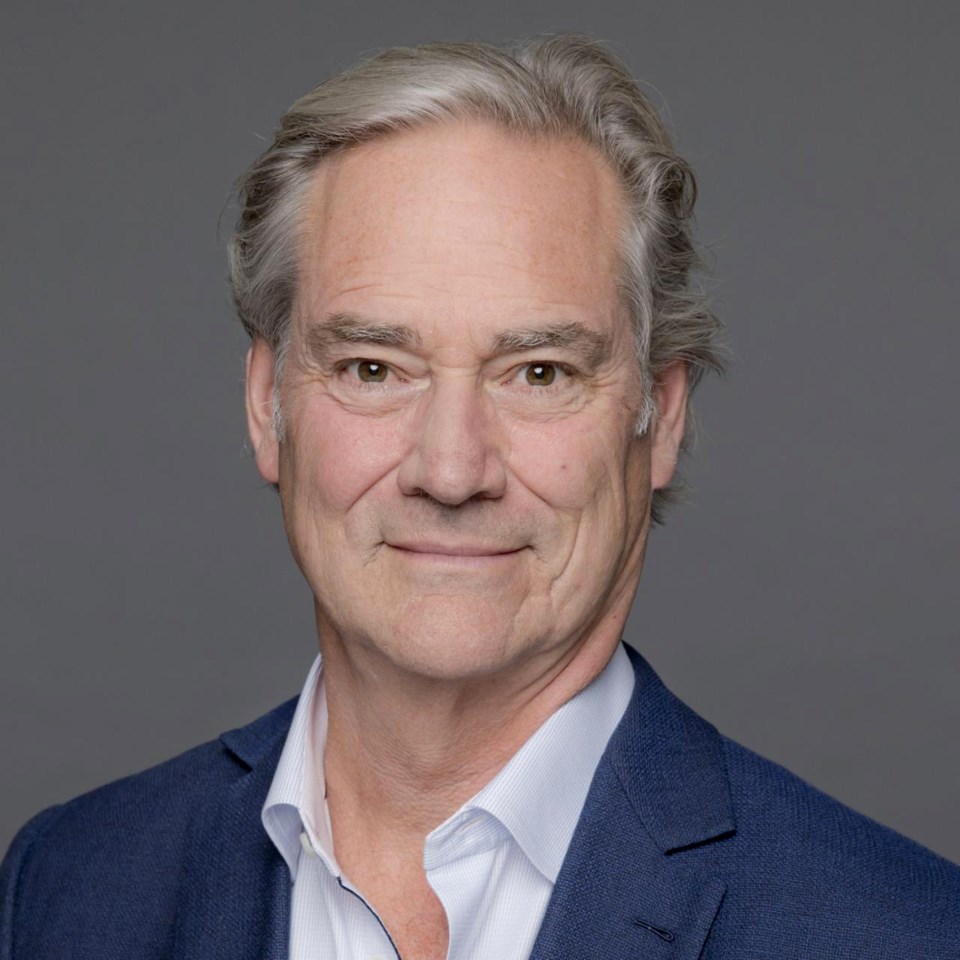 The CEO of Canada's Maple Leaf Foods, Michael McCain, took to Twitter over the weekend to call baloney on Donald Trump and the USA's actions in Iran.

On Sunday night the executive published a thread where he first introduced himself as the CEO, and that he was angry, and he wanted to share some "personal reflections."

Instead of posting to his personal account @MichaelHMcCain, which has 262 followers, McCain made the interesting decision to blast it out to all of the packaged meat lovers who follow the official @MapleLeafFoods account.

I’m Michael McCain, CEO of Maple Leaf Foods, and these are personal reflections. I am very angry, and time isn’t making me less angry. A MLF colleague of mine lost his wife and family this week to a needless, irresponsible series of events in Iran...

McCain noted that a Maple Leaf Foods colleague lost their wife and son in the plane crash that took the lives of 63 Canadians.

He then shared his opinion that the "U.S. government leaders unconstrained by checks/balances, concocted an ill-conceived plan to divert focus from political woes." by killing Iranian Major General Qasem Soleimani.

Without naming Trump, he then laid out some thoughts on the president's leadership.

"A narcissist in Washington tears world accomplishments apart; destabilizes region. US now unwelcomed everywhere in the area including Iraq; tensions escalated to feverish pitch. Taking out despicable military leader terrorist? There are a hundred like him, standing next in line."

At the time of this writing the thread has more than 46,000 Likes.

What do you think? Does this make you want to buy more Maple Leaf Foods products or less? Don't care? Take the poll below.

Officials track passengers on flight with coronavirus patient
Jan 26, 2020 10:10 AM
Comments
We welcome your feedback and encourage you to share your thoughts on this story. We ask that you be respectful of others and their points of view, refrain from personal attacks and stay on topic. To learn about our commenting policies and how we moderate, please read our Community Guidelines.