FREDERICTON — Public Health officials in New Brunswick are reporting three new cases of COVID-19 near Campbellton — in the north of the province — bringing to 12 the number of cases in a cluster in the area. Dr.
May 31, 2020 12:27 PM By: Canadian Press 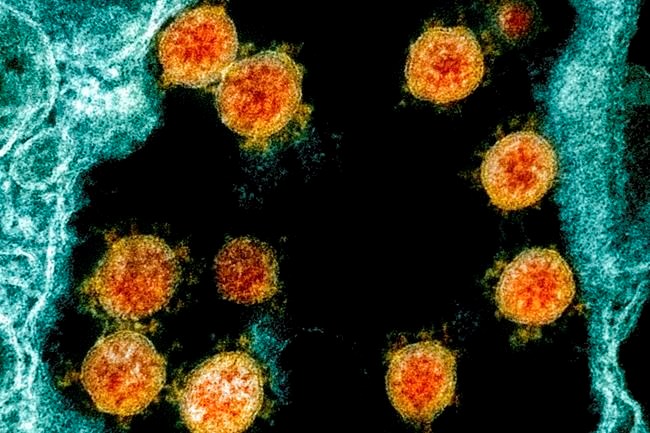 FREDERICTON — Public Health officials in New Brunswick are reporting three new cases of COVID-19 near Campbellton — in the north of the province — bringing to 12 the number of cases in a cluster in the area.

Dr. Jennifer Russell, the province's chief medical officer of health, says the three new cases Sunday and one reported Saturday are all at the Manoir de la Vallee in Atholville, a long-term care facility.

Russell said all the cases reported this weekend are directly related to the outbreak in the area. The three newest cases are all individuals between the ages of 80 and 89.

The case reported Saturday was a resident in their 70s.

"All residents and staff were rapidly tested and steps were taken within the home to isolate residents from one another," Russell said. "Because we know that we have found some positive test results at this point in time, the people who tested negative will continue to be isolated and monitored for the next 14 days."

The outbreak began after another health-care worker contracted the virus in Quebec and returned to New Brunswick, and then failed to self-isolate. The incident has been referred to the RCMP for review.

"An outbreak in a seniors' home is everyone's greatest fear. Please be assured that our overriding priority is the health and safety of the residents and those who care for them," Russell said.

Premier Blaine Higgs said extra staff have been brought in to ensure care of the residents and that the facility is properly sanitized.

He said 51 people live in the facility and so far the cases have been isolated to one unit with 18 residents in it.

Russell said three people from the area are in hospital, including one in intensive care.

There have been 132 confirmed COVID-19 cases in the province and 120 people have recovered from the illness.

All the current cases are all in Health Zone 5, which includes Campbellton.

Prior to the cluster of cases, the province had gone a couple weeks without new cases and had begun opening more businesses and services in the "yellow" phase of its reopening plan. Zone 5 has been moved back into the "orange" phase.

Higgs said travel cases continue to pose a threat in the province and people need to protect themselves and others, and that includes wearing a mask.

The latest outbreak prompted the New Brunswick legislature to close on Thursday for the next two weeks after sitting for only two days.

The three members issued a statement Sunday afternoon to say all three had tested negative for COVID-19.