Earlier this month, Research Co. asked Canadians and Americans about their feelings on capital punishment, as well as the proper sentence for a person who has been convicted of murder.
Mar 7, 2020 7:18 PM By: Mario Canseco 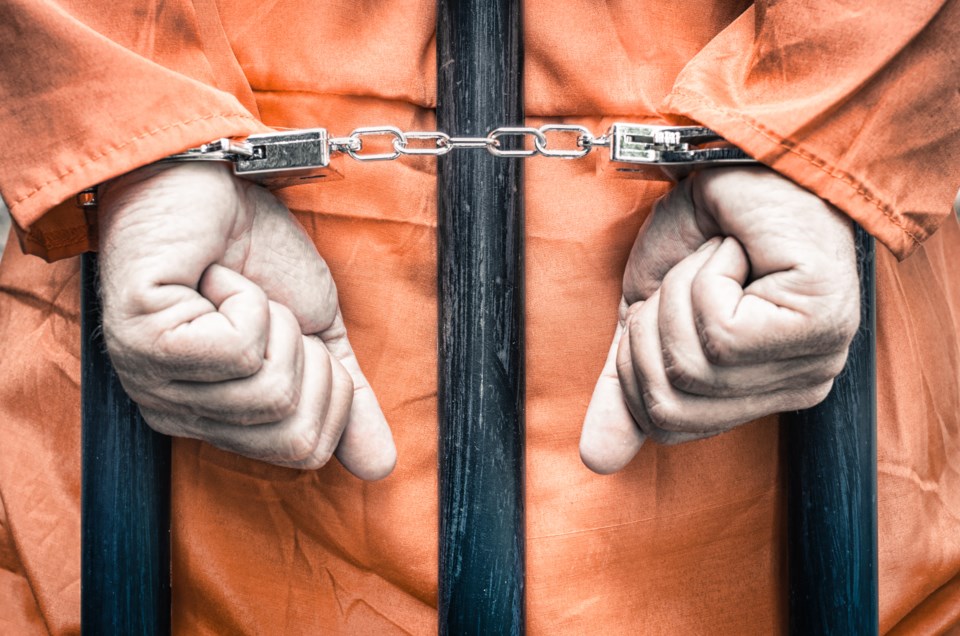 While Canada has not executed a person convicted of murder since 1962, discussions about the death penalty have never gone away. Photo: Shutterstock

While Canada has not executed a person convicted of murder since 1962, discussions about the death penalty have never gone away.

Unfortunately, serious attempts to gauge public opinion about capital punishment in Canada have often been met with opportunism from headline grabbers masquerading as sociologists.

Asking Canadians about the death penalty in the middle of Paul Bernardo’s 1995 trial, for instance, will yield an emotional response that is not rooted in logic. This is a delicate topic that must be met with nuance, not pretentiousness.

Earlier this month, Research Co. asked Canadians and Americans about their feelings on capital punishment, as well as the proper sentence for a person who has been convicted of murder. There are certain themes where the two countries agree, but the motivations that place people on either side of this debate can differ.

When Canadians are asked about reinstating capital punishment for murder – which was eliminated in July 1976 – just over half (51%) support this idea, while 37% are opposed.

In the United States, almost three in five Americans (59%) support the possibility of prosecutors relying on the death penalty for murder cases, while just over one in four (27%) are opposed.

South of the border, we do not see wild shifts among age groups. Most self-described Republicans (76%) are in favour of keeping capital punishment in the books, along with majorities of independents (56%) and Democrats (51%).

An analysis of the reasons cited by supporters of the death penalty on both sides of the 49th parallel shows at least three in five Canadians and Americans (60% and 68%, respectively) subscribing to an “eye for an eye” mentality. If a convicted murderer has taken a life, execution fits the crime.

Conversely, sizable proportions of opponents of the death penalty (73% in Canada and 65% in the United States) cast doubt on the efficacy of the justice system, saying that a person may be wrongly convicted and then executed. Canadian opponents of capital punishment are more likely to feel that it is wrong to take a murderer’s life (50%) than are their American counterparts (41%).

A separate question that asks North American respondents about the best approach to punish a convicted murderer yielded dissimilar results. Americans are evenly split, with 42% choosing life imprisonment without the possibility of parole and 42% preferring the death penalty. As expected, most Republicans (56%) pick execution while most Democrats (53%) prefer life behind bars.

When asked the same question, almost half of Canadians (47%) prefer life imprisonment without the possibility of parole, while 37% select capital punishment. Only two regions of the country grant majority support to life behind bars: Atlantic Canada (54%) and British Columbia (52%).

The motivations cited by supporters of the death penalty are remarkable. Many Canadians look at capital punishment as an exercise in government spending restraint. Americans, who currently have this policy at the federal level and in 29 states, are not as likely to believe that the death penalty saves taxpayer money. •