ST-JEROME, Que. — A 25-year sentence for a pair of first-degree murder convictions would be ridiculous, the mother of one of Ugo Fredette's victims told the court Monday.
Jun 1, 2020 3:20 PM By: Canadian Press 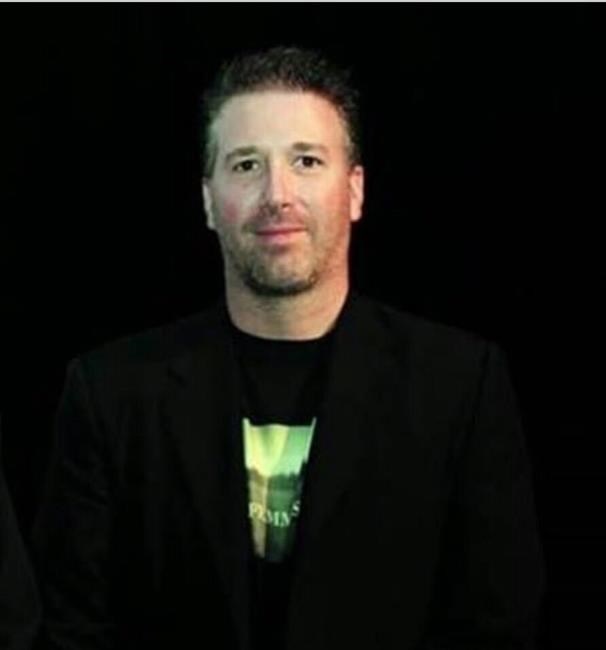 ST-JEROME, Que. — A 25-year sentence for a pair of first-degree murder convictions would be ridiculous, the mother of one of Ugo Fredette's victims told the court Monday.

Claudette Biard, mother of Veronique Barbe, said she hoped the judge would sentence Fredette to a minimum of 50 years behind bars before he is eligible for parole.

"I hope justice will be done. It is essential for us," she told reporters outside the courthouse north of Montreal. She described Fredette as someone beyond recovery.

A sentencing hearing began Monday for Fredette, 44, who was found guilty in October on two counts of first-degree murder. He has appealed the verdict and is seeking a second trial.

A first-degree murder conviction comes with an automatic life sentence without possibility of parole for 25 years, but the Crown is seeking to have that ineligibility doubled to 50 years. The Criminal Code allows parole eligibility to be stacked for multiple murders.

The provision is currently being challenged in the courts, notably by the convicted Quebec City mosque shooter Alexandre Bissonnette.

The first witness was psychiatrist Dr. Gilles Chamberland, who testified that Fredette has a narcissistic personality disorder.

Based on his own observations, Fredette's testimony and reports from other doctors who evaluated him, Chamberland described Fredette as an emotional addict who needed to be admired but lacked empathy for others and saw himself as a victim.

He described Fredette as having trouble managing his frustrations and disappointments.

Chamberland said he doesn't see much short-term rehabilitation potential but couldn't say whether that would change after taking part in prison programs. He said there are not many indications at this point that Fredette is ready to make changes.

Due to the COVID-19 pandemic, the hearing was held with parties in distinct rooms — one for Justice Myriam Lachance and the lawyers, a second for the victims' families and a third for journalists.

Fredette was convicted in the Sept. 14, 2017 stabbing death of Barbe, 41, his ex-wife, at their home in St-Eustache, Que. He stabbed her 17 times before disappearing with a child who was inside the home.

He later killed Yvon Lacasse, 71, a stranger, in order to steal the man's car at a rest stop in Lachute, Que., before continuing his attempt to evade authorities.

Fredette was finally arrested the next day in rural Ontario, and the child was rescued.

The latest numbers on COVID-19 in Canada for Saturday, July 11
Jul 11, 2020 8:59 AM
Comments
We welcome your feedback and encourage you to share your thoughts. We ask that you be respectful of others and their points of view, refrain from personal attacks and stay on topic. To learn about our commenting policies and how we moderate, please read our Community Guidelines.