Two men from Surrey who go by the street names 'Lavish' and 'Streets' are facing human trafficking-related charges.
0
Dec 12, 2019 4:52 PM By: Elana Shepert 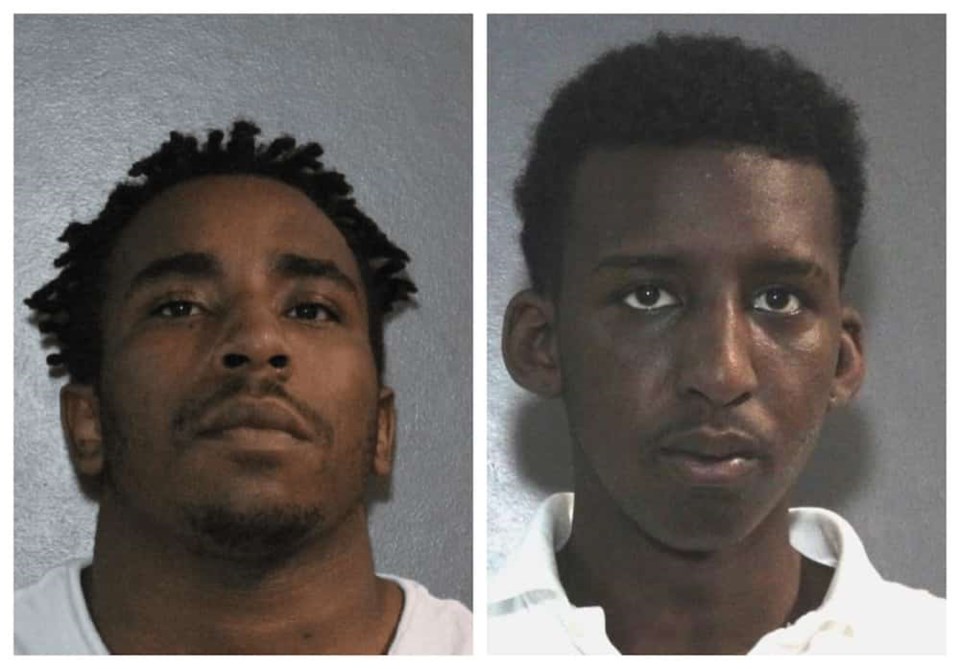 Two men from Surrey are facing human trafficking-related charges involving a victim who was trafficked in London and other Ontario cities over a period of approximately three weeks.

The London Police Service has obtained Ontario-wide warrants of arrest for the two men and are seeking help from the public in locating them; one woman also faces charges.

London police were contacted on Oct. 20, 2019, by a woman in her 20s who reported being trafficked by two men she met through a female. As a result of the investigation, a London woman, 24, was arrested and charged with trafficking a person by recruiting and procuring/recruiting a person to provide sexual services for consideration. She has been released on bail and is scheduled to reappear in London court on Dec.19.

The woman’s name cannot be released, as it could potentially identify the victim in this matter.

Meaz Nour-Eldin is wanted on these charges ⤵️from Ontario + a Canada Wide Warrant for charges from #SurreyBC that include Kidnapping & Aggravated Assault. Have info? Contact police or @SolveCrime. https://t.co/f02iT44umt

Vyizigiro and Nour-Eldin are jointly charged by warrant of arrest with the following Criminal Code offences:

Vyizigiro is also charged with one additional count of each of the following:

Nour-Eldin is also charged with assault and uttering threats. In addition, he is wanted on a Canada-wide warrant of arrest for kidnapping and other offences in relation to a separate investigation conducted by police in British Columbia.

Investigators believe there may also be more victims. Police are urging any other victims, or anyone who knows of the whereabouts of the two men, to contact investigators with the Human Trafficking Unit by calling 519-661-5670 or Crime Stoppers at 1-800-222-TIPS (8477).

Both parties should be considered to be armed and dangerous. If seen, do not approach and call 9-1-1 immediately.

Information can also be sent in online anonymously to www.londoncrimestoppers.com.

Officials track passengers on flight with coronavirus patient
Jan 26, 2020 10:10 AM
Comments
We welcome your feedback and encourage you to share your thoughts on this story. We ask that you be respectful of others and their points of view, refrain from personal attacks and stay on topic. To learn about our commenting policies and how we moderate, please read our Community Guidelines.