PRINCE ALBERT, Sask. — Two independent observers have been appointed to oversee the investigation of a well-known Mountie in a central Saskatchewan community accused of killing a man found dead in the woods. Cpl.
May 14, 2021 5:31 PM By: Canadian Press 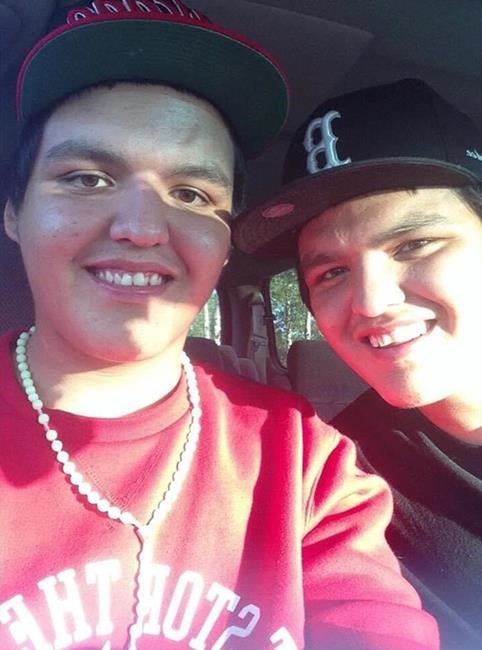 PRINCE ALBERT, Sask. — Two independent observers have been appointed to oversee the investigation of a well-known Mountie in a central Saskatchewan community accused of killing a man found dead in the woods.

Cpl. Bernie Herman, 53, was charged with first-degree murder after police discovered the body of a 26-year-old man near a park in Prince Albert on Tuesday.

Police have said the dead man, Braden Herman, knew the officer but was not related to him.

Chief Jonathan Bergen with the Prince Albert Police Service said Friday he asked the Ministry of Corrections, Policing and Public Safety to appoint the independent observers, “because I felt it was in the public’s interest and this case was sensitive in nature.”

The two overseeing the investigation are retired officers from other police services with experience investigating serious crimes, Bergen said.

He added that they are both independent of city police and the RCMP, but would not give any other details about them.

“Police agencies like ours often work with the RCMP in communities across the country on shared mandates and investigations,” Bergen said.

“Given that the accused is a well-known member of our local community, I know that it is important to have public oversight on this file.”

At the time of his arrest, Herman was working with the RCMP’s Prince Albert Traffic Services Unit. He has been with the force for 32 years.

The RCMP has said his duty status as a Mountie was being modified, but the force did not say how.

Bergen said he knows the accused and came in contact with him professionally about 20 years ago when he also worked in traffic services.

"I do know him, not well, because he has been in this area for much of his career," Bergen said.

More details about the investigation are expected to be released early next week, the police chief said.

He added that Bernie Herman "indirectly provided the details" that led investigators to the body of Braden Herman.

This report by The Canadian Press was first published May 14, 2021.

— By Daniela Germano in Edmonton.

Note to readers: This is a corrected story. A previous version said the Ministry of Justice appointed the two investigation observers