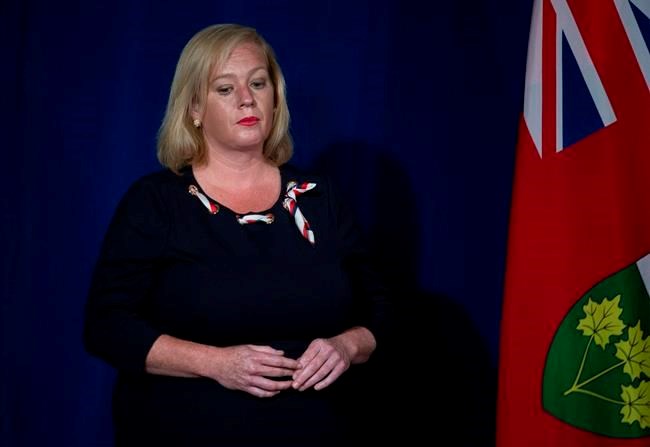 MacLeod told reporters Tuesday that in the league's discussions with the Ontario government, it has mentioned the two southern Ontario cities as possible hubs for a 2020 season.

"Absolutely," she said. "They have discussed possibly going to Hamilton or the Burlington area and I don't think any option is off the table."

The '20 CFL regular season remains up in the air due to the COVID-19 pandemic. Commissioner Randy Ambrosie has said the earliest the campaign would begin is early September, but has also added a cancelled season remains possible.

"We're right now working with them," MacLeod said. "As you know they have a substantial request financially in with the federal government and last week all the sport ministers across the country who have CFL teams met to see how we can best support the CFL."

In April, the CFL asked the federal government for up to $150 million in financial assistance due to the pandemic. The proposal involved three phases: $30 million immediately to manage the impact the novel coronavirus outbreak has had on league business; additional assistance for an abbreviated regular season; and up to another $120 million in the event of a lost 2020 campaign.

Regina was slated to stage this year's Grey Cup game but will instead hold the 2022 contest. Hamilton will host the 2021 game.

"Obviously Ontario is very excited to host the Grey Cup next year," MacLeod said. "So we want to do everything we possibly can to make then viable and that includes having a conversation with our federal counterparts about how to do that."

Wolfpack won't play in Toronto this season due to travel and other restrictions
Jul 16, 2020 7:14 AM