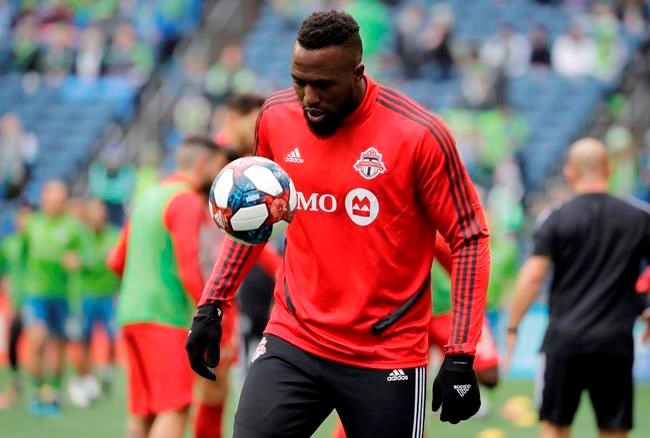 TORONTO — Jozy Altidore is taking part in a different type of friendly on Monday.

The Call of Duty Warzone Friendly Series will take place Monday and Wednesday at 7 p.m. on Toronto Ultra's YouTube and Twitch channels. Teams will compete in as many matches as possible in 90 minutes.

Viewers will be encouraged to donate to the Princess Margaret Cancer Foundation's Conquer COVID for Cancer Fund.

The Toronto Ultra are the lone Canadian franchise in the 12-team Call of Duty League, which includes nine Americans squads and teams in London and Paris with a US$6-million prize pool in 2020.

The Ultra are part of OverActive Media, which also owns the Toronto Defiant of the Overwatch League and other esports teams.

Altidore joins Maple Leafs forward Mitch Marner and Malcolm Miller of the Raptors in gaming for a good cause. They played in a Warzone tournament in April.

The powerful U.S. international forward is no stranger to gaming. At 17, he was on the North American cover of "FIFA Soccer 08."