Here's who will win the Vancouver election on October 20th

ResearchCo released a new election poll today with their most recent findings on who voters say they'll vote for in the upcoming election, so I figured it would be a good day to release my Stupid Predictions about who might make up your mayor and cou
0
Oct 9, 2018 10:13 AM By: Bob Kronbauer

ResearchCo released a new election poll today with their most recent findings on who voters say they'll vote for in the upcoming election, so I figured it would be a good day to release my Stupid Predictions about who might make up your mayor and council after October 20th.

My gut doesn't line up exactly with the poll, and before we get into this please know that these predictions are not endorsements. My effort in educating our readers leading up to October 20th is guided by a desire to get eyes on the election itself and to encourage you to learn more, then get out and vote. I personally don't give a shit about any of these candidates or if they get elected; I'm simply reporting what I see and throwing in my personal opinion about if they seem to be good people and are trustworthy, intelligent or, in some cases, none of those things.

Of them, Sylvester seems to know the issues best. Stewart appears as a steady hand at the wheel, with governing experience. And Ken Sim? He knows the least about the issues compared to the other two, and it doesn't even seem like he wants to be running. When he speaks it's mostly talking points, handed to him by the NPA. As a friend recently noted the guy seems to be a "perfect empty vessel" for policy which the party will fill.

If I was betting I'd put my money on the NPA's Ken Sim to win. Despite the centre right vote being split between him and a couple others (some much further to the right than the NPA), the left is a more dramatic split; Sylvester and Stewart are eating each other's lunch.

Polling fourth, Hector Bremner is all over the map and can't be pinned down as a progressive or a conservative candidate, taking votes away from all candidates.

While Stewart is polling first, has union support and likely a huge voter list handed to his campaign, the NPA, established in 1937, gets the vote out every election. They know the city and its voters, and they know how to get theirs out to the polls when it matters. 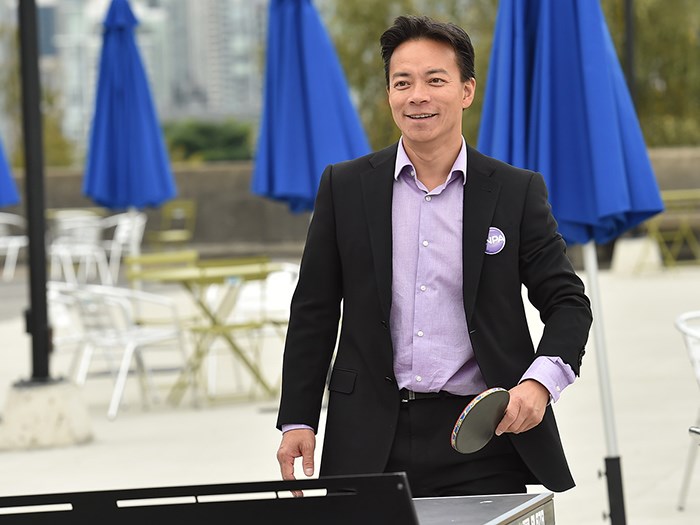 And what about council? A sweep for the NPA and all 8 of their candidates, right? Wrong. Only two will be sitting alongside mayor Ken Sim; incumbent Melissa De Genova and the Vancouver Park Board's Sarah Kirby-Yung.

Also, the hoopla being made about independent candidates having a shot will be proven to be just that. A whole lot of hoopla. The ballot is an insane mess of too many candidates. Voters will gravitate to parties and even though some independents will have a good showing none will get enough votes for a seat.

Council will be a mix of mostly-progressive councillors, providing an interesting challenge for everyone to work together. Here's who I think they'll be: 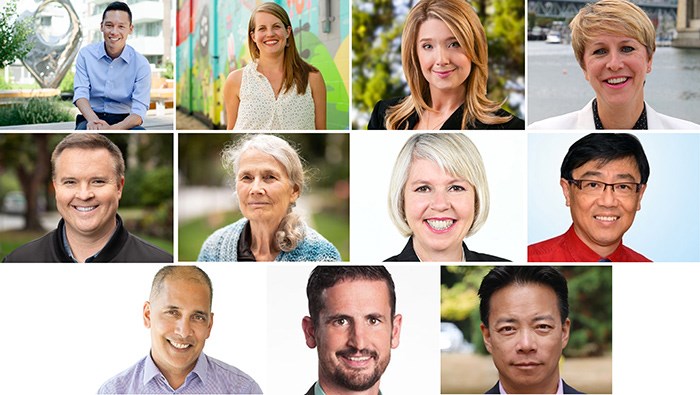 Again, these are not endorsements. And this is called Vancouver's Stupidest Politics Column because I'm new to writing about elections but have insights that the average citizen does not. Most, if not all, seasoned politics reporters in this city won't be publishing their predictions. This may be the last time I ever do this.

Take my predictions with a grain of salt, and if you agree or disagree with them GET OUT THERE AND VOTE.