Vancouver skyline/Shutterstock I received a letter from someone named Trent G this morning who had some things to say about Vancouver and the people we "just let in". 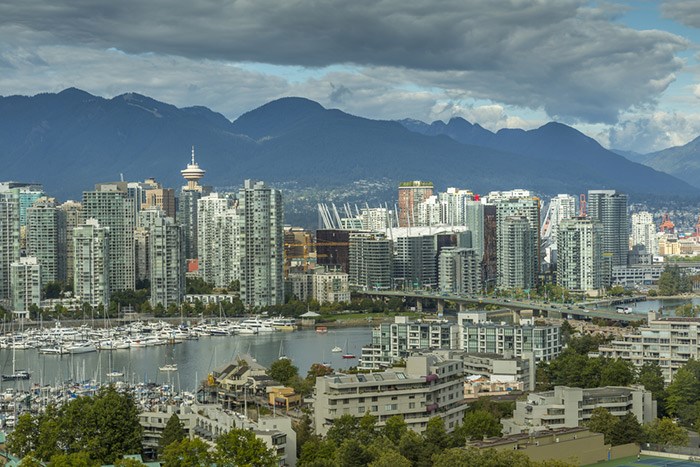 I received a letter from someone named Trent G this morning who had some things to say about Vancouver and the people we "just let in".

I'm publishing it in its entirety to let you know that people with views like this live in your city; we can't address problems if they lurk in the shadows and we ignore them.

Feel free to join the discussion on Facebook HERE.

Here's the letter from Trent:

"Vancouver was super awesome and then everyone started moving here putting housing prices up rent prices thru the roof. Over crowded freeway and roads. Most of the people that moved here can’t drive and should t drive. Now people that have lived in the city are being pushed out of there homes because of this and the disgusting greed of other how awesome is that ? People can’t afford it anymore , that where born and raised here. People need to take the nice happy smiles and stand up for something. It’s destroying every inch of what was beautiful BC and awesome Vancouver. Did anyone ever think look where these people that are moving here are from over populated , pollution crowded roads. Ughhh you people are so stupid. We just let them in to do it here. The come here with no common sense and start taking over cause they have money or just buy homes leave them empty cause of the greed in real estate . Really your saying 800 k people can’t be wrong well of course not cause they come from over populated gross city’s. Which now Vancouver is thanks a lot all you stupid dumb ass people.

Sent from my iPhone"