Vancouverites hot and cold over ‘Baby, It’s Cold Outside’

Critics of the song, which was written in 1944, say it does not reflect the current climate in the wake of the #MeToo movement, while others say it’s a classic Christmas tune depicting an innocent conversation between a man and woman.
Vancouver Courier Dec 6, 2018 12:41 PM

On Tuesday, CBC announced it was joining other Canadian broadcasters — Rogers Media and Bell Media — in pulling the song “Baby It’s Cold Outside” from its airwaves. 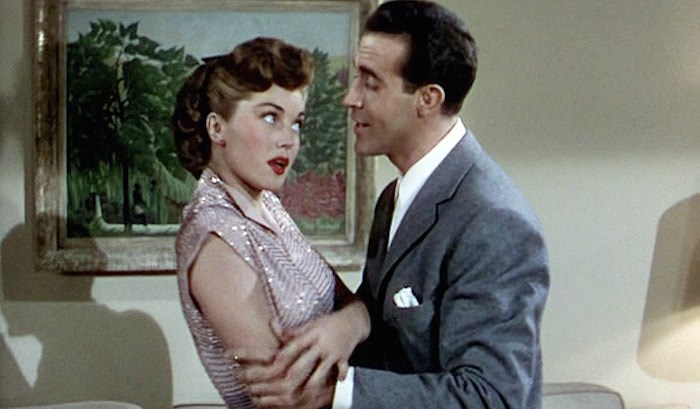 Critics of the song, which was written in 1944, say it does not reflect the current climate in the wake of the #MeToo movement, while others say it’s a classic Christmas tune depicting an innocent conversation between a man and woman. Listen to it HERE.

The song is usually sung as a “call and response,” in which a man persuades a woman to stay with him rather than head out into the cold night.

The original song was written by Frank Loesser and has been performed and adapted throughout the decades by the likes of Ella Fitzgerald and Louis Jordan, Idina Menzel and Michael Bublé and Lady Gaga and Joseph Gordon-Levitt, in which the pair switched roles.

The Courier headed to Cambie and Broadway to find out what Vancouverites thought about the song controversy. 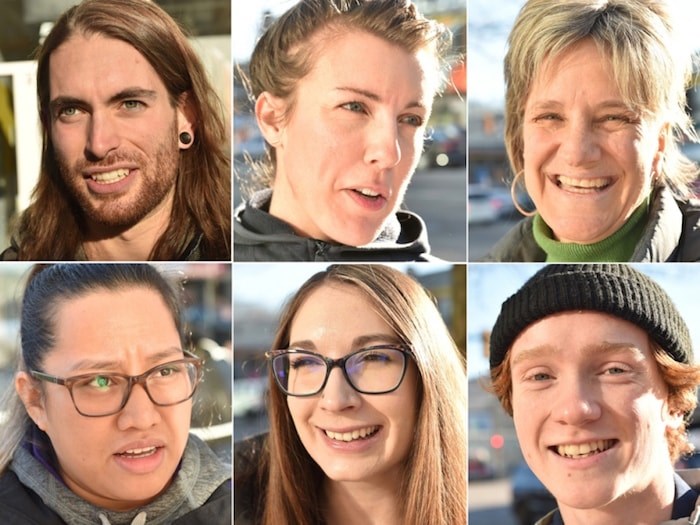 Clockwise: Kale Beaudry, Chantal Brunette, Donna Clark, Donna Labrador, Selena Bell, and Callum Thom are among those the Courier spoke with a Cambie and Broadway about the holiday song “Baby, it’s Cold Outside,” being pulled from Canadian airwaves (Photo by Dan Toulget)

Chantal Brunette: “I wouldn't be offended hearing it, but when you actually break it down and look at the words, it comes from a place that would not be acceptable today by any means, and can be very offensive”

Kale Beaudry: “It’s a song for the ’40s. It’s a very different time. I think rather than looking into the past we should be looking into what's happening right now. There's a lot of other music out there that directly implies or objectifies. Take a look at a lot of mainstream hip hop [and] rap and that's all a reflection of what's going on now.”

Donna Clark: “It promotes violence against women and girls. Therefore, I don't think it should be played in public. I'm hoping that as a society we're educated enough now… and to move beyond such things.”

Donna Labrador: “I guess it kind of gives the wrong impression to people, especially now because we are trying to change our thinking of consent especially for the female side. Hearing this kind of song sort of gives more power to men.”

Callum Thom: “It is an old classic Christmas one, but it does have some weird vibes. So I guess it would probably be better to take it off.”

Gord Walkinshaw: “It was a quainter time. You see men lighting cigarettes for women, opening doors for women you know, and now, ironically, we can look back and think, 'Well wasn't that old fashioned?' But that's the way it was back then.”

JoEl Sullivan: “I think in the light of what's happening today, that it's probably better to take it off.”

Randi Crace-Temple: “I want to keep hearing it because I love it. I think it has a great rhythm, but I understand why it should be taken off and I think there's a lot that needs to change about our society.”