LETTER: Don’t use tax dollars to help damage the climate 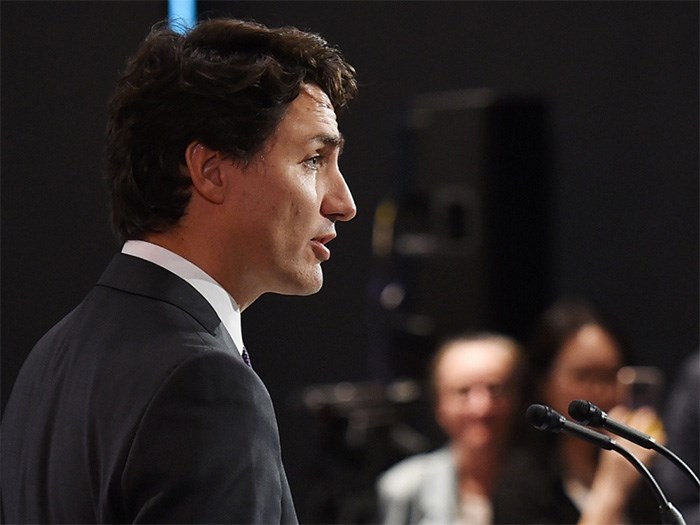 B.C. Nature (the Federation of B.C. Naturalists), representing over 50 naturalist clubs and more than 6,000 members throughout British Columbia, stands behind the intent of the current B.C. government in its opposition to the Kinder Morgan pipeline expansion.

As naturalists (and British Columbians and Canadians), we deeply value the quality of our air, water, land and its inhabitants. From our perspective, the pipeline and the consequences of its operation gravely threaten the integrity of B.C.’s coastal, river and stream ecosystems as well as the long-term economy and quality of life for human residents in one of the most livable places on earth. With climate change upon us, we should be spending our money to fund alternative energy projects to achieve a post-carbon economy rapidly, rather than subsidizing or investing in a sunset industry. We believe that we, in B.C. and all Canadians, have a right to a healthy environment: one that we can pass along to our progeny and they to theirs. We also believe in a truly sustainable economy, and that requires an optimally functional environment.

Many of our ecosystems and their inhabitants are at risk: the dwindling orca population off our coast is but one example. We do not know at what point the consequences of added anthropogenic pressures to them will become irreversible. We urge that the precautionary principle be applied to reduce the risk of oil spills on land and water, to reduce the amount of carbon entering our atmosphere, and to reduce negative habitat-alterations that threaten our biota, including, ultimately, ourselves.

We respectfully ask you not to continue your support for the Kinder Morgan pipeline expansion or to use taxpayer money to support this misguided, climate-damaging project.