What Canada can learn from America about small business survival

Although the U.S. is providing many examples of what not to do in the pandemic, its handling of small business survival is admirable and could provide some learnings for Canadian subsidy programs
Aug 1, 2020 7:23 PM By: David Gens 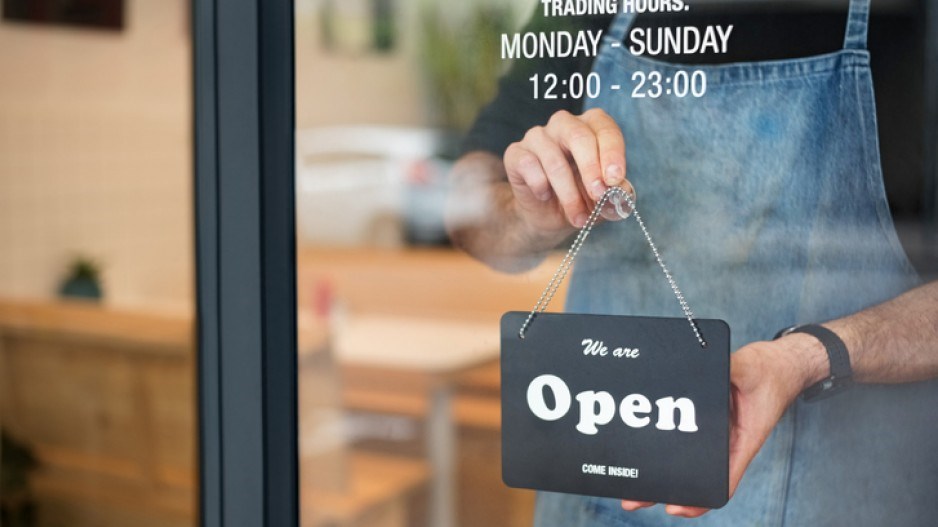 COVID-19 has put unprecedented financial strain on Canada’s small to medium-sized business (SMB) sector – as well as on SMBs around the world – leaving companies to rely on government aid to remain hopeful of returning to profitability in a post-pandemic world.

I’ve watched small business lending evolve over the past decade, and I’ve often compared how we handle things in Canada as opposed to other countries. Now more than ever, it’s important to look to our neighbours with a critical eye to see how we can be learning from one another in providing effective and equitable economic support during these times.

What Canada got right

To support SMBs, the Canada Emergency Business Account (CEBA) loans and wage subsidy were both programs that worked well, as we would have seen catastrophic results without them. The CEBA loans allowed up to $40,000 in interest-free loans to small businesses and non-profit companies and were widely available to businesses with $20,000 to $1.5 million in total payroll in 2019, and operating as of March 1, 2020. The 75% wage subsidy to small businesses was also a crucial factor in keeping businesses afloat.

What Canada did not get right

The rent subsidy program leaves all the power in the hands of the landlord, leaving tenants, who are typically the most vulnerable, without control over how their rent is paid. The tenant is the one facing the problem, yet the stimulus does not go directly to them.

The Canadian government has also recently refused fintech lenders’ offer to help support SMBs with accessible, fast and affordable financing for businesses affected by COVID. Although the CEBA has provided relief for many businesses, once the programs are no longer available, the banks won’t be there to support them any longer.

Without working with fintechs, who in normal times fill the small business lending void left by the banks, it is only preparing them for the short term and doesn’t provide any stability for them in the future. Government collaboration with fintechs would allow for lending continuity for SMBs once the government programs die off. The reason behind government refusal to collaborate with fintechs is because it is easier to work with regulated banks, however, there are many other governments who have pushed to work with the fintech sector. This reasoning is outdated, and gives the notion that the government is unwilling to do the work that would support long-term sustainable support.

What Canada could learn from the U.S.

Although the U.S. is providing many examples of what not to do in the pandemic, its handling of small business survival is admirable and could provide some learnings for Canadian subsidy programs:

1. Give money directly to the SMBs for rent relief and other expenses to survive, putting the responsibility in the hands of the business owner, not any others (i.e. landlords).

3. Introduce government backed lending programs, including financial technology-driven lending options to give SMBs the speed and access to capital they need to survive and ultimately rebuild and grow in the new normal.

The Canadian government remains hesitant to offer forgivable loans like the paycheck protection program in the U.S., which provides each small business a loan up to $10 million that’s forgivable if spent on certain expenses. The hesitation lies in the inability to police the program and ensure that the loan is spent on the correct criteria that allows it to be forgivable.

However, if the government was open to working with fintechs, this would be a problem easily solved, as fintechs have algorithmic ways to categorize the expenses of a business.

What Canada and the U.S. need to do now

As the pandemic begins to subside and the economy slowly reopens, government funding will slowly come to an end, leaving many businesses without the ongoing access to capital that they need to thrive in the new normal.

Shutting off the wage subsidy and rent assistance will be unfair to businesses that are allowed to function only at a fraction of their normal capacity, such as restaurants and gyms. The wage subsidy should continue, and perhaps could be on a sliding scale depending on a business’ revenue drop and/or industry sector. We know that as long as businesses aren’t able to run at full capacity, they will need government support.

We also need to re-engineer the rent assistance program so that every affected business can access it, and fintechs should be included in government solutions, for the sake of continuity of SMB credit availability. This is the right thing to do for the small businesses that make up the fabric of our communities and have been forced to reduce their activity for our safety.