OPINION: The feds seem to have left a massive hole in their 75% wage subsidy plan 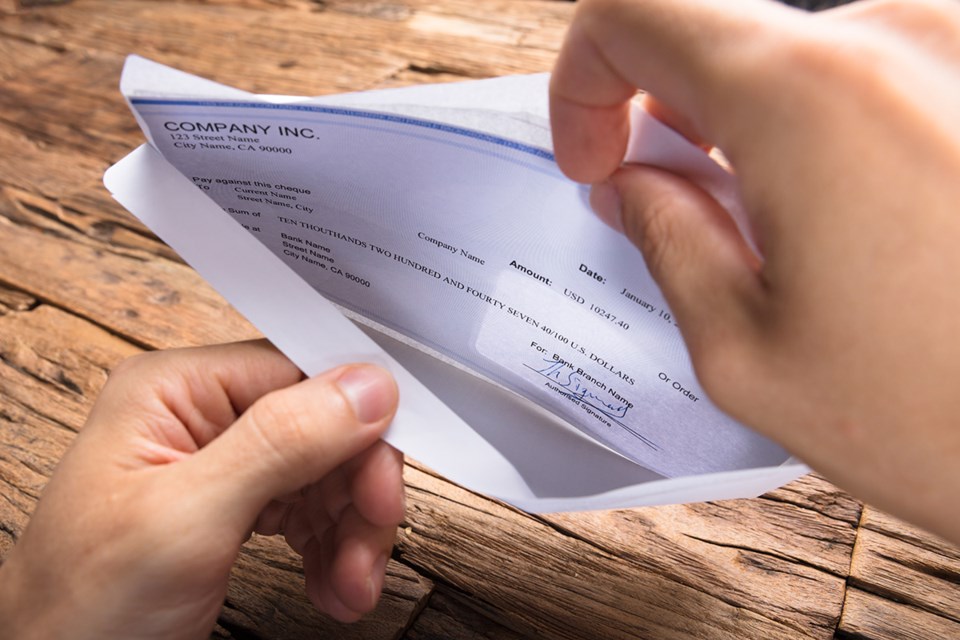 By now you've hopefully read about the federal government's announcement that they're going to be subsidizing small businesses for 75% of their employees wages, backdated to March 15th, 2020.

Exactly what type and size of businesses qualify, and how much they will qualify for, is being announced on Monday. However the indication is that the subsidy is only going to be available to small and medium-sized companies.

The UK has offered to subsidize 75% of wages for up to $4,200/month per employee, and it doesn't matter the size of them; they are keeping workers employed and every business essentially frozen in time, to help the country recover after all of this.

Canada's decision came after increased griping from business owners turned into a high-pitched scream for more help than the meagre 10% subsidy the feds originally floated.

As most companies who still had their doors open cratered, business groups lobbied and issued press releases, effectively sounding the alarm. They were pushing for 75% subsidies for all businesses, big and small, to keep Canadians employed and to keep the lifeblood of our country from disappearing.

With over a million people applying for Employment Insurance after an estimated 25% of businesses laid off their entire staff, the government did something that most people (myself included) didn't think they would.

However, that thing isn't quite as bold as it looks on its face. It doesn't go as far as other countries, and it leaves a gaping hole where people who work for larger employers will have to depend on EI while the businesses they work for figure out what to do in the meantime.

Some readers have criticized my previous columns for being too hard on different levels of government, saying that "now is not the time" to be scrutinizing them, and that we should be empathetic and "keep [our] opinions to [ourselves]" for now.

My response to that is that it's always time to point out things we think the government is getting wrong. In my role as a columnist for this news media organization it's my job to hold elected officials to account, regardless of if there's a national crisis happening or not.

If people hadn't spoken up about the government's 10% subsidy being laughable, they might not have taken action at all. If we simply sit back and thank them for every move they make it sets a precendent for them to be able to do whatever the heck they want, and have us smile and thank them for it.

Here's hoping the government will allow all businesses the 75% wage subsidy come Monday.

Your job - now and in the future - could depend on it.