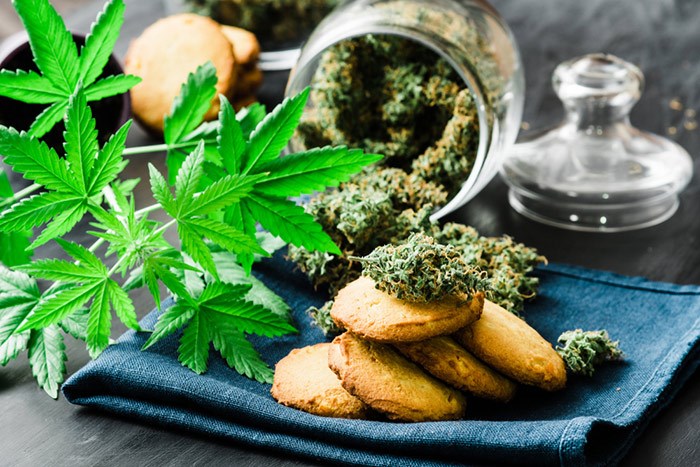 Yesterday I authored an article about the "Almost 40 cannabis “overdose” victims treated at St Paul’s during 420 in Vancouver", speaking with people from 3 different public health agencies (BC Emergency Health Services, Vancouver Coastal Health and Providence Health Care) as well as the VPD.

The piece was fact-based, noting that incidences of overdose have actually decreased at the 420 event. I closed it by adding my opinion that we're on a positive track with cannabis when it comes to public health.

The article got quite a bit of attention after we posted it to our Facebook Page, seemingly from many who didn't take the time to read beyond the headline. Quite a few people argued that you don't overdose on weed by smoking it, which is something people who read the article already knew; that was a main point that was laid out in it.

One of the positives of the dialogue that occurred in 471 comments on our Facebook post was that... well... dialogue occurred on our Facebook post. Even the people who obviously hadn't read the article branched off into threads about the positives and negatives of cannabis in society, and while some of it got ugly there were some really great insights and stories that were shared by cannabis users and non-users alike.

I'm hoping that this followup post will be read by as many people who simply saw yesterday's headline and engaged in the conversation. I'd like to take you readers behind the scenes here and show you the process by which this story came about. Partly to assure you that I wasn't trying to throw shade on cannabis and contribute to "reefer madness" (anti-cannabis propaganda) as some characterized it, and partly because I sometimes just like to show you how the sausage is made.

The release that landed in my inbox from the VPD on 420 mentioned 10 overdoses (HERE is a screen grab of the entire thing). Brain boggled, I contacted them asking if these were opioid calls in the vicinity or if they were actually saying that people had OD'd on weed. Is this a thing? I was assured it was, and was told to contact the health authorities as the police didn't have any further information.

I spoke to a few people regarding these medical emergencies at the event, then reached out to St Paul's Hospital to ask about how long the 8 people (10 overdoses on site, 8 went to the hospital) stayed there for. That was when I learned that there were actually almost 40 people they treated, not 8, and that made we want to dissect it further.

It was my aim to tell you what a cannabis "overdose" is, and how it affects people. As a curious editor I often find myself going after questions that I myself would like to know the answer to. My weird brain sometimes brings me to stories like this one, and it serves readers well as they often learn things they might not have known they wanted the answer to.

While I'm not a member of the cannabis community I am wholeheartedly in support of legalization; I was in fact on the STVBC Coalition calling for it as far back as 2013. Cannabis "overdose" (basically getting too stoned on edibles) is a weird thing. A real thing. I was happy to shine some light on it for you.

Last thing: There are going to be a number of issues around cannabis in the coming months and years, and we're not going to shy away from reporting on them, and sometimes even sharing opinions about them.

If you've got this far you're obviously someone who reads past the headlines. Thank you for that.