Product on display at Evergreen Cannabis, one of the few places to buy legal weed in Vancouver – Dan Toulgoet As a new cannabis retailer prepared to open their doors this week, the City sent out an information bulletin highlighting the approval of th
0
May 24, 2019 12:25 PM By: Bob Kronbauer 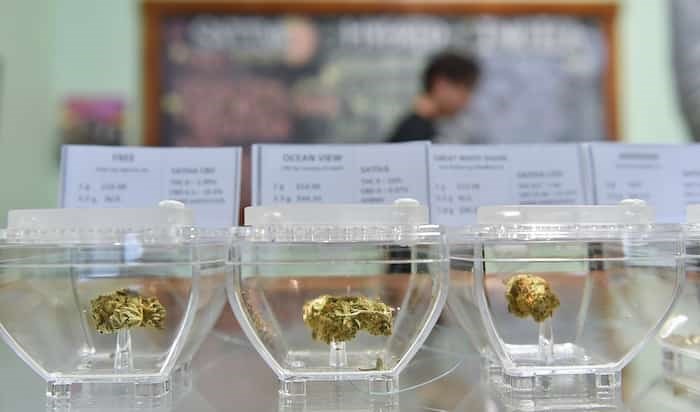 Product on display at Evergreen Cannabis, one of the few places to buy legal weed in Vancouver – Dan Toulgoet

As a new cannabis retailer prepared to open their doors this week, the City sent out an information bulletin highlighting the approval of the six that are now licensed to sell legal weed in Vancouver.

Part of the delay in us getting enough regulated stores to meet the demand is due to the hoops applicants need to jump through if they want to open a legal outlet, including a number of permits and licenses from various levels of government.

The City has so far approved 62 locations to jump through the first hoop of getting a development permit, so rest assured that many more retail outlets are on the way and one day you won't have to walk far from your home to find one.

In the meantime more than a handful of operators are continuing to operate outside the legal framework, filling the vacuum.

For consumers these unlicensed, illegal outlets not only make it convenient to access cannabis in their neighbourhoods, but they also provide access to a wider range of products.

As you'll see in the graphic below, everything in the legal stores goes through the BC Liquor Distribution Branch before it makes its way to stores, then to you. For those operating on the edges of the law, they're getting their supply from... well... anywhere they want. They don't need to worry about a bottleneck at the government-run distributor who has a monopoly, nor do they follow the regulations around edibles or vaping. But this will all change soon, if and when the City decides to stop talking tough and actually shuts them down. 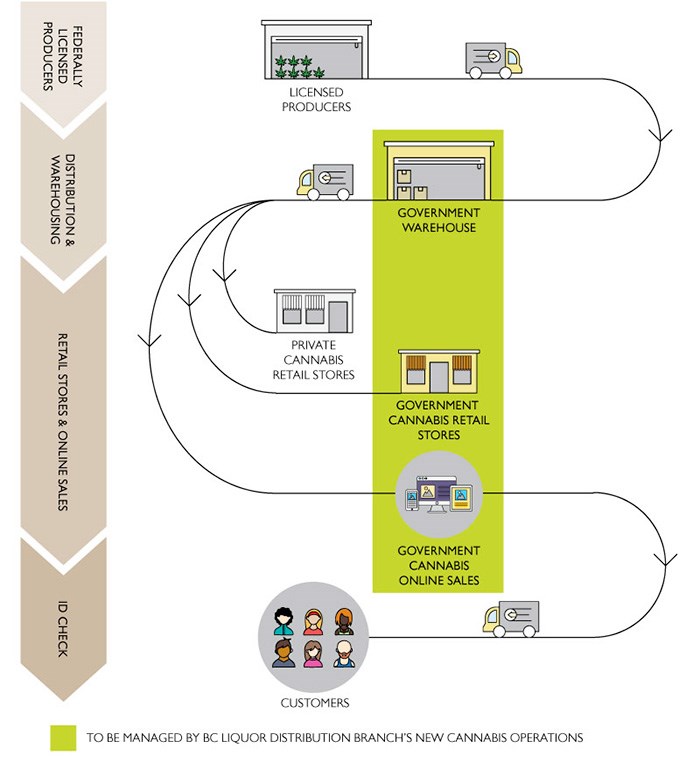 How legal cannabis makes its way to stores (and you) in British Columbia. Photo BCLDB

We asked the City to provide us with the addresses of the scofflaw operations that they're looking to shut down.

The map below (check it out HERE. on Google Maps) shows the locations of all 20 retail outlets that the City has either already filed legal action against or is preparing to approach. These are an endangered species; the licensed outlets can be found at vancouver.ca/cannabis.