Photo Shutterstock The BC Government announced recently that it was tabling legislation to allow ICBC to cancel the driver’s licenses of anyone who owes back child support through the Family Maintenance and Enforcement Program.
Apr 18, 2018 9:10 AM By: Kyla Lee 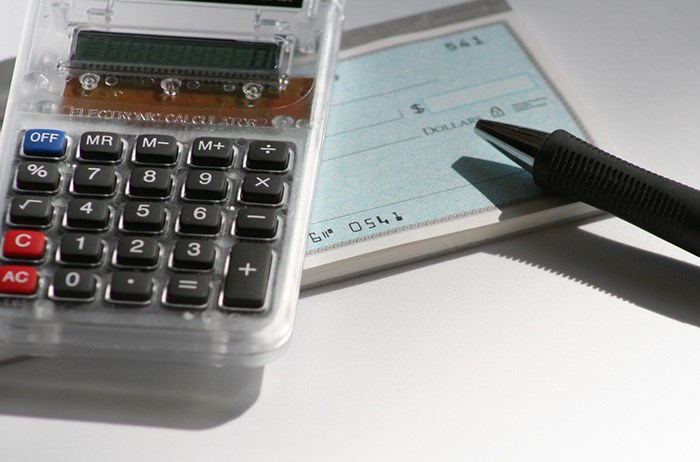 The BC Government announced recently that it was tabling legislation to allow ICBC to cancel the driver’s licenses of anyone who owes back child support through the Family Maintenance and Enforcement Program. Effectively, those drivers who have not paid child support amounts owing, would be subject to license cancellation and ultimately driving prohibitions as a result.

This is a terrible idea that will only cause further child support arrears and cost taxpayer money. The

The FMEP is a government sponsored program that allows people who are entitled to child or spousal support to collect the money they are owed without being required to participate in a protracted legal process on their own. In theory, it is a good idea. In practice, its methods to enforce court orders and collect funds can be oppressive.

Make no mistake: the FMEP already has plenty of power to collect money that is in arrears. The legislation already in place allows them to garnish income, tax returns or EI payments, attach to bank accounts to remove money, suspend passports or pilot’s licenses, and issue liens against property.

You may have heard of a similar situation involving Kids in the Hall star Dave Foley, who once owed half a million dollars in back child and spousal support and was effectively prohibited from entering Canada lest he be forced to pony up the unpaid amounts. Ontario has similar legislation that would have exposed him to significant consequences had he re-entered Canada. He has since cleared up the issue.

But FMEP enforcement action already allows people to have their driving privileges revoked. There are currently laws in place that permit the FMEP to prevent ICBC from renewing vehicle insurance or licenses until the arrears have been paid. So one wonders why the ability to immediately cancel licenses based on owing child or spousal support is suddenly necessary.

Those who are the scofflaw type, deliberately refusing to pay support amounts that they are required to pay are not going to pay just because their driver’s license is cancelled. They also aren’t going to stop driving either. The reality is that those who deliberately violate these orders are going to take the risk of a ticket and continue to drive. And if the Superintendent of Motor Vehicles then prohibits them from driving after an incident of driving without a license, they’re just going to drive while prohibited.

And that’s going to hurt the rest of the province.

And it’s not much better to just ticket and not charge drivers with driving while prohibited. Disputed tickets will also tax the court resources, delay justice for other disputants in traffic court, and tie up valuable court resources.

The other category is going to be disproportionately affected by this type of legislation too. Those who cannot afford to pay back their child or spousal support arrears will find themselves facing the prospect of a loss of employment. Many British Columbians depend on their licenses to either perform their jobs or to travel to and from work. We should not be so deluded here in Vancouver to think that the rest of the province has access to the public transit system that we do.

The reality is that for most of British Columbia, a license and a livelihood go hand-in-hand. If you take away the very thing that allows a person to earn an income with which they may be able to pay back the arrears, you eliminate their ability to ever do so.

And if those individuals face the fines, penalty points, and consequences associated with tickets for driving without a license and for convictions for driving while prohibited, they are going to be further financially prohibited from making the child support payments they owe. Let’s not forget that the Attorney General recently hinted at the fact that tickets now may lead to increased insurance rates.

This proposed legislation is just another tax on the poor, and a way for people who attempt to subvert court orders to continue to do so, but to a greater degree. No benefit to those who are owed money will flow from this. The only entity that will profit from this legislation is the government’s general revenue fund.