OPINION: Chinatown’s proposed rezoning is yet another threat to housing affordability 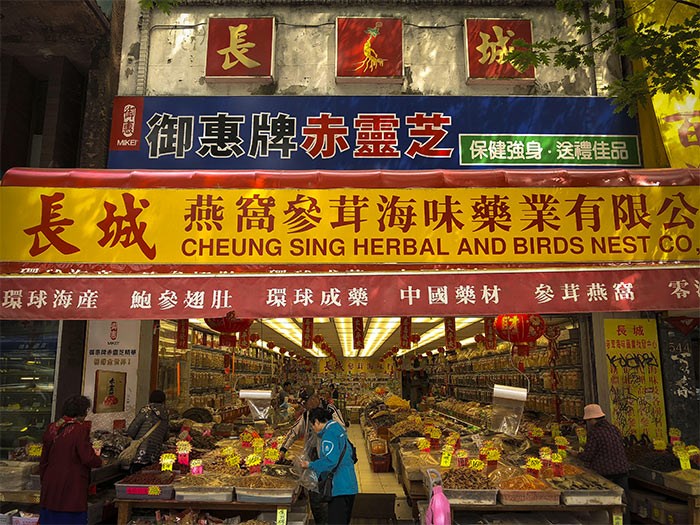 Vancouver is in a full-fledged housing crisis. Housing, and especially rental housing, is priced astronomically high.

Despite the City’s and the Province’s efforts to curb speculation, foreign ownership, empty homes, and short term rentals, the crisis has only gotten worse. The current softening of single-family home pricing has yet to hit the condo and townhome market, and rising interest rates are threatening to make the problem yet worse.

It’s against this backdrop that the city is proposing a zoning change that will make buying homes in Chinatown even more expensive by reducing supply and adding complexity to the design and approval process.

But first, some history.

Chinatown’s boom peaked in the 1960s, but by the 1980s, Vancouver’s Chinese community had largely left in favour of Richmond. And by 2000, after years of neglect and disrepair, the neighbourhood was in crisis. In 2012, Vancouver council, with unanimous support from all stakeholder groups, approved a strategy to revitalize Chinatown, with three pillars: cultural, residential and economic.

Fast forward 6 years, and by most measures this plan has been a success. New mixed-use developments have been built, replacing vacant lots and derelict buildings. New residents have moved in, and supported a range of old and new businesses. There is now a palpable energy to Chinatown that was lacking just 10 years ago, and it feels like we are now on track to relive the boom era of the 1960s.

This success, however, is not without its detractors. Large new developments are out of character with the rest of the area. Legacy Chinatown businesses have closed. Change, they say, has come too fast.

And so, over the last three years a change to the zoning bylaw has been developed. And it contains some great ideas for maintaining Chinatown’s character. A preference for storefronts that echo our small lot street rhythm. A clearer delineation of design standards, and an emphasis on their importance. And in the future, city staff will be developing initiatives to support legacy businesses, cultural intangibles, and the needs of low income seniors. All great ideas.

Unfortunately, however, the report also includes recommendations that will seriously affect housing affordability in the area. In the proposed bylaw, potential housing stock will be reduced to just 40% of that currently allowed. Funding social housing by allowing greater density is gone. And the new bylaw doesn’t have the unanimous community support the 2012 zoning did.

The development approval process will also now become more complicated, time consuming and costly. Every development will now require public consultation. Height limitations will be contingent – on what exactly is not clearly laid out. Design by committee is a terrible idea – the additional process time and design changes will add cost; cost borne by the eventual purchaser or renter of the home. And public consultation doesn’t necessarily mean community involvement –anyone, regardless of how tenuous their connection to the neighbourhood is, will have a voice.

Vancouver is already the most expensive city in Canada to build. Construction costs, including materials and wages are high, to be sure. As is the price of land.

But the most egregious costs are the ones entirely within the City’s power to control. According to a 2018 C.D. Howe Institute report, Vancouver’s fees, restrictive zoning and lengthy permit application processing times are the highest in Canada. A development permit can take up to 18 months to approve for a simple single family home; a multi-family development can be years mired in city bureaucracy. Those years carrying mortgage costs, and paying city taxes in addition to large (and rising) development fees add significant cost – costs that are then factored into the purchase price for the end user. The study was confirmed by another from the UBC Sauder School of Business, which also notes that Vancouver is the slowest city in Canada to respond to low housing supply.

Andrew Samuel has been a partner in a small Chinatown business since 2010, and is passionate about heritage, livability and coconut buns.

Rob Shaw: The privatization of health-care services jobs was harmful then and would be now
Nov 29, 2022 11:57 AM