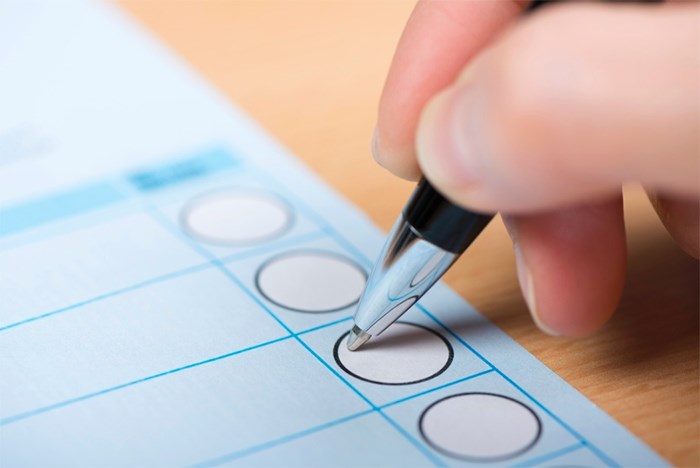 In October, British Columbians will vote via a mail-in ballot on whether to adopt a proportional representation electoral system. Photo iStock

One of the basic rules set out in B.C.’s Strata Property Act — which typically comes up during an annual general meeting — is that the strata corporation may amend (as in change, create or delete) bylaws through a 3/4 vote of the owners.

In other words, a simple majority is deemed insufficient to make changes that could have potentially significant impacts on property owners.

A similar rule applies in the Cooperative Association Act. The votes of 3/4 of co-op members are required on a range of items before they can be approved, such as evicting someone and ending their membership in the cooperative.

As well, under B.C.’s new Society’s Act, any special resolutions (bylaw changes) will require a 2/3 vote (unless the society’s bylaws impose a higher threshold). And most electoral organizations or political parties also demand the approval by at least 2/3 of voting members to revise bylaws.

So-called “supermajority” votes have many examples, including being a requirement to approve budgets at city council. It has been described as a policy to protect the rights of the minority.

Now, contrast this practice of using a supermajority to enact systemic change to the ground rules the B.C. government has set out for a fall referendum on how we elect our MLAs.

In that vote — which proposes to permanently change the way we have elected our legislators throughout almost all of B.C.’s history — a simple majority (“50 per cent plus one”) of the votes cast will suffice to change our system.

The vote will take place this October via mail-in ballot. It has been so long since many of us have licked a postage stamp, I’m betting we’d struggle to find the nearest mailbox to drop it off.

If you feel that the B.C. government has carelessly cast aside the usual checks and balances governing systemic change, you are in good company.

The words of veteran newspaper columnists Vaughn Palmer and Michael Smyth drip with cynicism over the government’s decision.

Palmer on whether the voting system has been rigged to ensure its outcome: “I would be shocked — shocked — if anyone drew that conclusion.”

Another red flag that should concern all British Columbians are the eager efforts of U.S.-funded activist group LeadNow campaigning forthese electoral reforms. Remind me why we’re allowing the corporate board rooms of America to shape our political destiny?

There is no question voters are jaded by politics and demanding change. Donald Trump and now Doug Ford are symptoms of that frustration, though each will ultimately be held to account by voters through our present electoral systems.

In a legislature divided up by proportional representation, or “PR,” populist politicians gain power.

Is institutionalizing populism through electoral change the answer? Many argue that improving the system you have is better than trading it in for another.

In Europe, “hung parliaments,” where governments elected by PR take hundreds of days to form, are commonplace. Canadian elections, by contrast, ensure reliable transitions of government.

Is democracy on steroids what citizens want, or that local voices are better represented in government? Perhaps we should take a close look at practical reforms put forward by a trio of federal MPs in Turning Parliament Inside Out, a book co-authored by Michael Chong (Conservative), Kennedy Stewart (NDP) and Scott Simms (Liberal).

There are many things to consider as the government forges ahead with its referendum plan. But it is fair to ask if a 75 per cent vote is needed to change a strata bylaw, why is 50 per cent plus one adequate to change B.C.’s whole electoral system?