This week, the City of Vancouver issued a report on the projected revenues for year one of its Empty Homes Tax. And make no mistake, this tax is being closely scrutinized by leaders of high-priced cities around the globe to see if it is successful and replicable.
Joannah Connolly Nov 30, 2018 3:12 PM

This week, the City of Vancouver issued a report on the projected revenues for year one of its Empty Homes Tax. And make no mistake, this tax is being closely scrutinized by leaders of high-priced cities around the globe to see if it is successful and replicable.

The City triumphantly announced that it expected to rake in $38 million from those who have declared their homes empty and are set to pay, or have paid, the tax. That’s $8 million higher than the seemingly optimistic previous projection of $30 million, and a pretty impressive number for a small city. 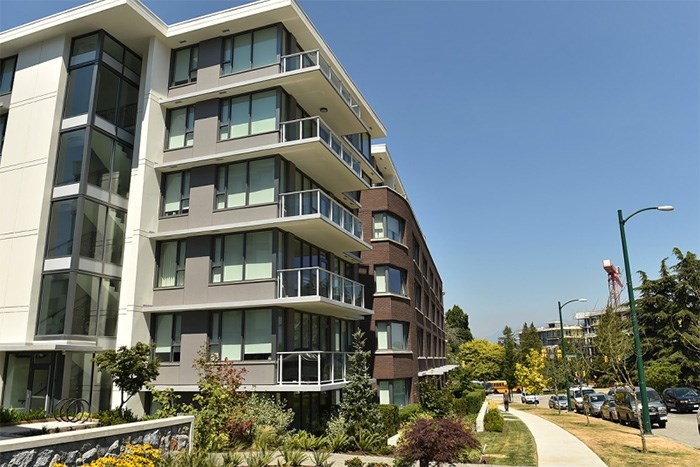 That figure is a far cry from the 10,800 properties that were suggested as being vacant by former mayor Gregor Robertson when he first launched the tax in 2016. The 10,800 number was from the results of a city-commissioned report by Ecotagious, which measured B.C. Hydro consumption.

The City’s new figure of 2,538 vacant homes, on the other hand, relies entirely on self-declaration. When a homeowner is filling out the form, they simply have to check the owner-occupied box in order to the home to be deemed occupied, or check the box saying it is tenanted and name the tenant – no proof required (although you do have to agree to provide proof if asked). So is it possible that hundreds or even thousands of owners have fraudulently claimed to be occupying or renting out their properties? Or was the Ecotagious study way off?

We may never know the answer to that, but the City’s latest report does give us plenty of food for thought.

For anyone doing the math, a $38 million take from 2,538 vacant homes averages out at just shy of $15,000 tax paid per vacant home. Which is about what you’d pay on an empty home valued at $1.5 million, as the tax is one per cent of assessed value. This would suggest – although it is by no means definitive – that the average empty home is worth about $1.5 million, which is around the average home price in general. This tells us that not all, and not even most, empty homes are high-end mansions sitting vacant – that in fact, empty homes run the whole spectrum of the market.

Another factor to consider is what $38 million will get the city. Most of the revenue will be used for affordable housing initiatives — $8 million has already been allocated — but it will also cover one-time implementation costs ($7.5 million) and first-year operating costs ($2.5 million). Assuming the City’s projections are correct, it will have $28 million to spend on affordable housing from year one revenues. If we use the provincial government formula, evidenced by its recent affordable housing spend announcement, of about $100K per new unit, that’s enough for 280 new below-market homes. Not nearly enough, but not to be sniffed at either – and perhaps the revenues will be more next year without the upfront costs.

So can the tax be considered a success yet? Well, any money for new affordable housing is great, so it’s certainly not a failure. Many commentators (including me) feared that the revenues wouldn’t even cover the operating costs, and I’m sure we’re all happy to eat our words on that.

But the initial aim set out by former Mayor Robertson, to encourage owners of those supposed 10,800 vacant homes to put them into the long-term rental pool, doesn’t seem to have worked. The City of Vancouver’s vacancy rate has shrunk again, to 0.8 per cent, despite this tax and despite the short-term rental restrictions that Robertson also put in place during his tenure.

As I predict will happen with the B.C. speculation and vacancy tax, it’s ultimately all about a revenue grab, despite the noble long-term rental intentions attached. But a revenue grab that will see new homes for even 280 households is still a good thing.