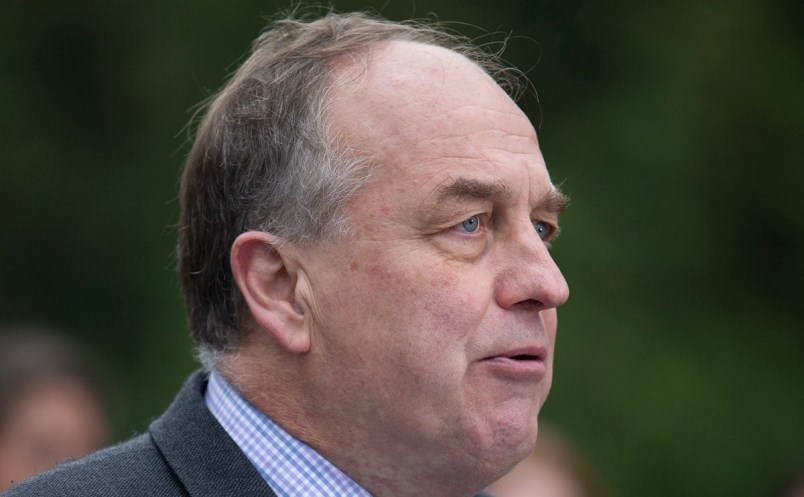 “I hope [John Horgan] is premier again. British Columbia has been served very well by the Premier,” says former BC Green Party leader, Andrew Weaver, on the latest episode of the This is VANCOLOUR podcast.

It is a telling admission, as the BC Green Party is in the middle of a leadership election to determine Weaver’s successor. Weaver led the party for about four years, which included a three-seat breakthrough in the 2017 election where the BC Greens held the balance of power in a minority BC NDP government. Weaver stepped down as the leader of the BC Greens in October 2019, then subsequently left the party caucus in January 2020 to sit the rest of his legislative term as an independent.

Nevertheless, there are political implications to Weaver’s support for Premier Horgan to remain the premier of British Columbia after the next provincial election. Weaver is implicitly admitting that the BC Greens do not have a chance to form government. It is a realistic concession, but it carries no favour for the incoming BC Greens leader to mobilize support.

All else equal, Horgan will only remain premier under one of two scenarios: One, if the BC NDP win a majority of seats in the next election; or, two, as it was in 2017, if the BC NDP broker another Confidence and Supply Agreement with the BC Greens to form a minority government if the seat numbers make it possible.

Effectively, when Weaver says he wants Horgan to remain as premier, he is endorsing the BC NDP in the next election. Imagine a riding where BC Green votes splinter from BC NDP votes. Support for John Horgan as premier would necessitate BC Green supporters to vote BC NDP in that riding. In fact, the quasi-endorsement implies support for strategic voting so long as it is in the BC NDP’s favour.

“The Premier is a regular person. He’s a real human being. What you see is what you get. There’s no fake John Horgan. There’s the real John Horgan and that is the only John Horgan.”

More poignantly, Weaver assigns a glowing “A”-grade rating to the BC NDP government’s performance before the pandemic and during the pandemic.

If the BC NDP is assessed as an excellent government, as per Weaver’s evaluation, it undermines any reason to vote for the BC Greens (or any other party).

Weaver explains that his voting history spans the spectrum of “every political party” and that he has always voted based on the candidate in his riding, not the party.

“You should vote for the individual in your riding who is representing you.”

He concedes that this philosophy might even encourage him to vote for a BC Liberal candidate.

In fact, Weaver admits that the first time he ever voted BC Green was for himself. It is a confession that includes his openness to voting for any candidate of any party as his successor in his home riding of Oak Bay-Gordon Head.

“I suspect in the upcoming election, whenever it happens, the winner of Oak Bay-Gordon Head will be the person who is the strongest candidate, not the party.”

Nevertheless, Weaver’s wish to see Horgan remain as premier is a stunning boost for BC NDP supporters heading into the next election.

“British Columbia would benefit from having Mr. Horgan as premier. He’s clearly indicated to me that he cares deeply, profoundly about people. To me, it’s sincere.”

Mo Amir is the host and producer of the podcast, This is VANCOLOUR, available on Apple Podcasts, Spotify, Google Podcasts, and on the web at www.thisisvancolour.com