The first joke candidate seems to have entered the race, touting rent control of $500 on one bedroom apartments as part of his platform.
0
Sep 11, 2018 10:29 AM By: Bob Kronbauer 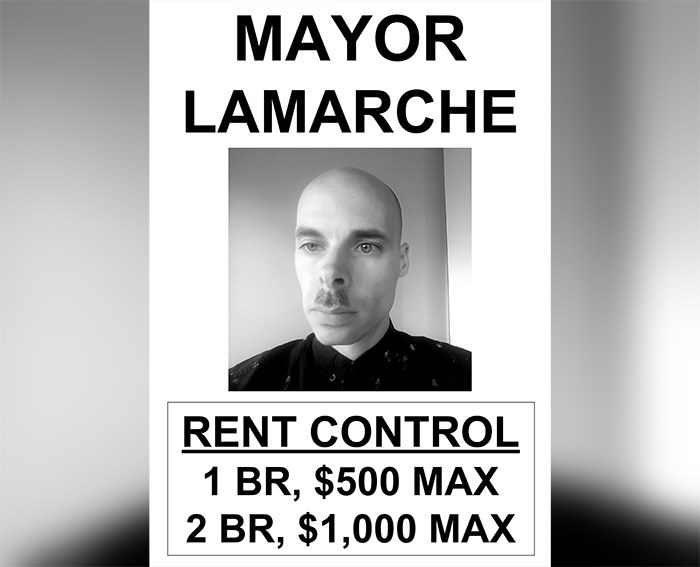 The first joke candidate seems to have entered the race, touting rent control of $500 on one bedroom apartments as part of his platform. Screengrab

Jason Lamarche seems to have reappeared in the Vancouver political sphere, or at least on the very fringes of it.

Lamarche ran for a council seat under the NPA in 2011, after being the subject of a ton of opposition research which turned into eyebrow-raising news articles meant to expose his character.

One of those articles involved a ranking system he set up for the women he dated. Published by him online, his "date matrix" ranked women he went on dates with, including how good he thought they were in bed. It was gross.

He apologized for it. 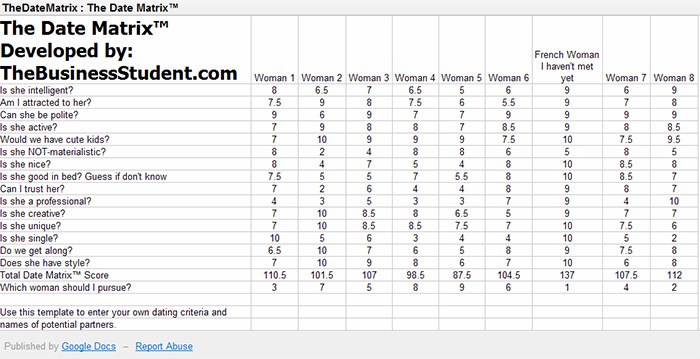 Another story that came out during the election was about how he may have "wrote racist, sexist and inappropriate comments on urbandictionary.com".

He denied that one, explaining that someone in his building had access to his computer and, over the span of years, wrote the offensive things without his knowledge. He went so far as to provide a letter from that person, but failed to supply the media with their identity.

Lamarche then mostly disappeared from the political landscape in Vancouver, save for his @lamarche Twitter handle which got suspended some time in the past couple of years (a partial archive is available HERE). His stream became increasingly erratic over the years, focusing on his love for cannabis and conspiracy theories regarding the deep state.

Posters showing Lamarche's face, message, and link to his website, started to appear on telephone poles around town this week.

It's unclear whether or not Lamarche himself is behind the posters and website which was first registered in 2006.

We've reached out to the person behind the website and posters and will loop back when we know more.

The true test of whether this is a joke or not (put on by Lamarche, or maybe somebody who lives in his building?) will come on September 14th after the deadline passes to pay the $2,500 fee to the city and submit mayoral nomination papers.

The politician here is a joke, to be certain. But it remains to be seen if they file their papers and make it official.