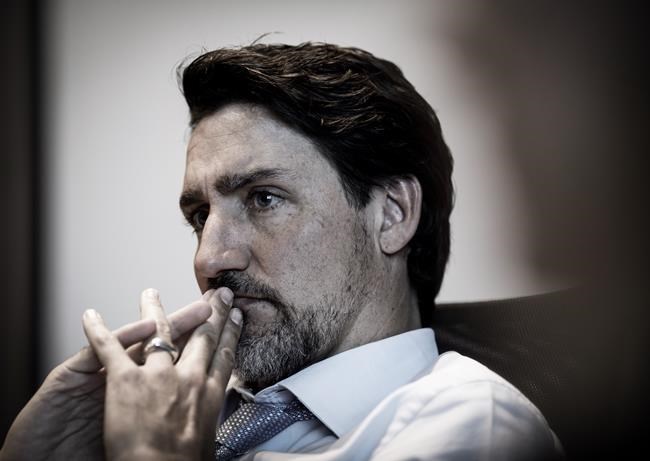 If you dug into our National News section yesterday you'll have already read about how Prime Minister Justin Trudeau is now "sporting a new, more serious look to go with his more businesslike approach to being prime minister".

After spending more than two weeks on vacay in Costa Rica, Trudeau returned with what is arguably his most controversial look yet: a salt and pepper beard which is connected to the the hair on his head by way of wispy, teenager-like sideburns.

This is the first time we've ever seen his facial hair touching his head hair, and that's big news. 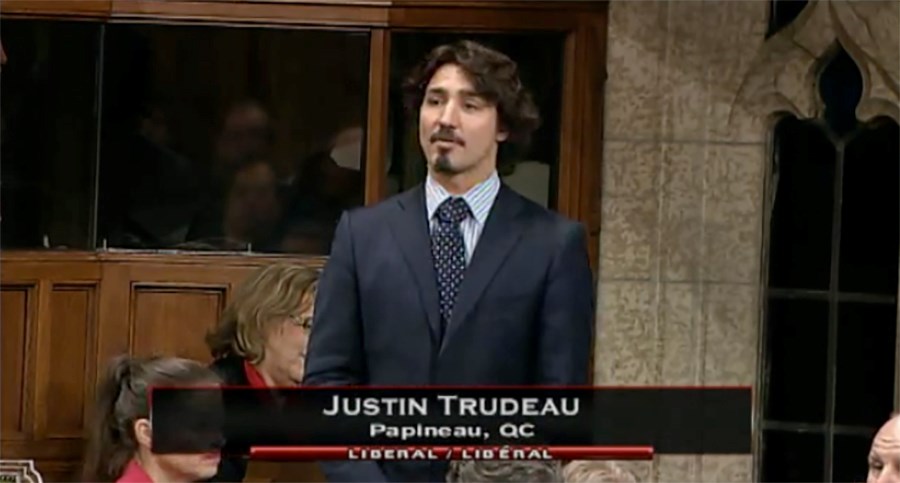 Justin Trudeau in the House of Commons in December of 2011, apologizing for calling then Federal Environment Minister Peter Kent a "piece of s**t" while rocking a Jack Sparrow meets Chad Kroeger goatee

Vice Canada's Sarah Berman penned an article that attempts to answer the very important question, "What Does It [Trudeau's new beard] Mean?"

Berman's theories in regards to the meaning of the PM's new face mane range from him simply accepting his role as a white dad and that "whiteness and dad-ness" means having a beard, to him "biting NDP leaders' style" (Mulcair, Singh) like he did when he flanked them with policy in the 2015 election.

The most important question that needs to be asked in regards to this very serious issue is "What do the people of Canada think of the new beard, regardless of its meaning?"

Some of the 154 comments left on the Instagram post (surely some have been deleted as this government is all about shaving... er, saving face) offer clues:

"Why are you taking photos of University of Toronto professors?" - @crownasty

"I think we can all agree that this is shocking" - @kathleenmackjones

"Daddy Trudeau with a face full of fur, and I'm here for it." - @lady_arceneaux

"Nice attempt at a beard." - @barrymore_scott

"This is somehow the worst and best picture of him" - @hlparkerr

"He can have a beard if he wants, i truly don’t understand why is it a big deal?!" - @bouzitnadia

More on the story HERE.

OPINION: No one voice can speak for the Wet’suwet’en
Feb 19, 2020 3:30 PM
Comments
We welcome your feedback and encourage you to share your thoughts on this story. We ask that you be respectful of others and their points of view, refrain from personal attacks and stay on topic. To learn about our commenting policies and how we moderate, please read our Community Guidelines.