Almost a year since the NDP government started mounting a major affordability intervention to cool down real estate prices, the market isn’t doing what was hoped.
ZZLes Leyne Jun 6, 2018 2:05 PM 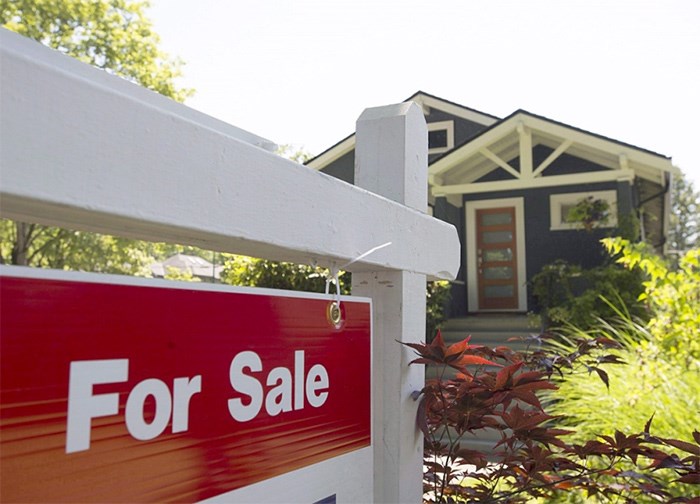 Almost a year since the NDP government started mounting a major affordability intervention to cool down real estate prices, the market isn’t doing what was hoped.

The entire thrust of the multipronged attack on runaway prices is to curb the hikes in the lower end of the market, where affordability was an acknowledged crisis.

The real-estate market is doing different things. But the key goal of relieving price pressures in that low- to mid-market, where regular wage-earners want to live, hasn’t been met yet.

Some of the measures, such as the speculation tax, have yet to kick in. And it’s only been nine months since the first throne speech that signalled their intentions. But the previous B.C. Liberal government also took a belated run at stepping into the market, with the foreign-buyers tax in Metro Vancouver.

So it’s been government policy for two years now to curb prices to some degree. Values and sales figures in different niches have moved, but there’s no dramatic drops in condo or starter single-family home prices.

There’s nothing in the B.C. Real Estate Association’s forecast, released last week, about price reductions. It expects a nine per cent drop in sales this year. Rising mortgage rates and continued high prices were cited. The expansion of the foreign buyer tax and “other policies aimed at taxing wealth” send negative signals, it said.

It terms the shortage of homes on the market as “chronic.” The association said Greater Victoria’s number of active listings earlier this year hit a 35-year low. It’s increased since then, but the local market “remains significantly undersupplied with market conditions remaining tilted in favour of home sellers.”

Paradoxically, new-home construction has never been higher across B.C. Builders have responded by doubling the number of units under construction in the past two years, the report said. “However, the inability of home builders to supply the market in a timely way has led to rapidly rising home prices.”

Moderation of prices is expected, but it could be two years or more out.

The Victoria Real Estate Board’s latest snapshot of the market shows the number of active listings at the end of May is higher than the previous May. But the number of sales dropped 25 per cent in May compared to the same month last year. It’s because there are one-third fewer homes for sale under $750,000.

That’s the general market where government wants to see a big uptick in supply, which would theoretically lead to lower prices.

Instead, there is pressure from increased competition for a smaller number of homes. The board is a critic of NDP housing moves, so its analysis of the trends reflects that. It said there is a big jump in the inventory of more expensive homes, arguably because of the NDP’s new taxes. The board said the taxes are not doing what they were designed to do — increase availability of affordable housing.

“You may find more flexibility if you are shopping for a multimillion-dollar estate in certain areas. You may be in for a competition if you're shopping for a lower priced home or condominium.”

That’s pretty much of the opposite of the stated goal.

Benchmark prices for single-family homes and condos were both higher than they were a year ago, in Victoria and on the rest of Vancouver Island, as are benchmark apartment prices in Metro Vancouver.

The NDP’s first throne speech in September mentioned housing prices right off the top, saying the situation is as “astonishing as it is unacceptable.”

That set a tone of urgency, but the government later started begging for time, saying the crisis can’t be fixed in a single budget: “It will take years of sustained action.”

They started with a blizzard of announcements — major commitments for social housing, a new speculation tax, hiking the foreign buyer tax to 20 per cent and expanding the coverage area, plus increasing the property-transfer tax and the school tax on homes over $3 million.

Maybe it’s too soon to expect price drops, but the prices haven’t even stabilized. Benchmark prices for houses and condos in Greater Victoria last month are now about five per cent higher than when the NDP was sworn in last July, according to industry statistics.

The people whom the government is keen to help are getting left further behind.