Unpopular Opinion: Marijuana legalization will only fuel the black market

Marijuana/Shutterstock With Bill C-45, Canada’s marijuana legalization bill, currently in committee at the Senate, the biggest question is now how much longer until we have legalized marijuana.
Kyla Lee Apr 4, 2018 9:52 AM 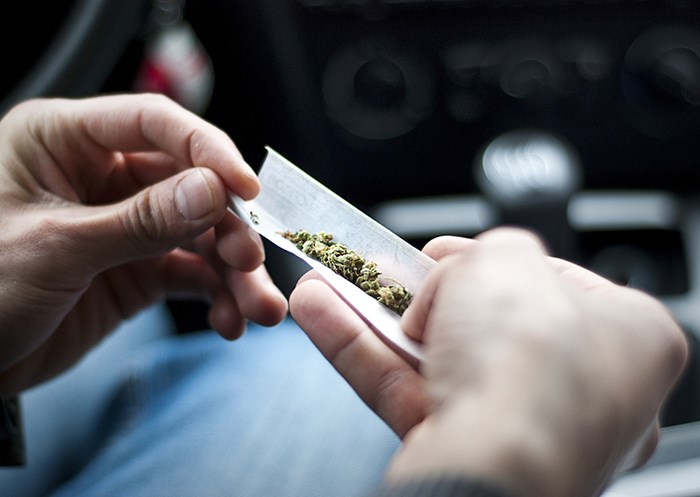 With Bill C-45, Canada’s marijuana legalization bill, currently in committee at the Senate, the biggest question is now how much longer until we have legalized marijuana. From reviewing the testimony of experts and questions from Senators, it appears the biggest concern the Senators have is keeping Canadians safe.

Unfortunately neither of these questions have positive answers. Our current framework for legalization, if you can even call it that, serves only one purpose: the decriminalization of personal possession of small amounts of marijuana for some individuals.

The problem is that the Federal Government’s current proposed framework for marijuana legalization does not do enough to ensure that marijuana will not continue to be sold illicitly on the street. From personal possession and purchase limits, to restrictions on the number of plants grown in home, and limits on the amount of THC a product can contain, the legalization framework is a mess.

This decriminalization-not-legalization approach is failing in other jurisdictions.

Take Illinois for example. They are facing a significant problem right now with synthetic cannabinoids, or fake marijuana. The fake marijuana has been connected to two deaths so far, as well as over fifty other injuries. It’s seriously bad. And while Illinois has decriminalized personal possession, it has not yet passed legislation legalizing marijuana. Synthetic cannabinoids are the alternative to street-level trafficking, and pose a risk to those who would likely go for the real thing if they could lawfully obtain it.

Synthetic cannabinoids can be 85 times more potent than THC, which can have devastating consequences. But the flip side of that is that marijuana legalization has been connected to a decline in opioid addiction and death.

Restricting access to marijuana so severely, so that people cannot get strains of marijuana with THC contents similar to what they currently buy on the street, or at a price point that is higher than the current going rate only means that the illicit sale and distribution market will continue to flourish. And this exposes people to the risk of fake marijuana and the devastating consequences that can go along with using it.

The reality is that if the legal marijuana doesn’t produce the desired effect in some users, they will look elsewhere. Street-level trafficking will continue, and the dangers associated with synthetic cannabinoids may become a reality in British Columbia.

But there is more to it than that. New research data that will be published later in the year shows that the approach of restricting the amount of marijuana available for purchase and offering it in plain packaging actually increases the likelihood of street trafficking. It’s really just a bunch of basic supply and demand principles: the more there is legally available and the broader the marketplace with options and advertising, the less likely people will be to seek it out elsewhere.

And it gets worse. In Colorado, the illegal market for marijuana grew exponentially after legalization. It appears that illegal drug dealers assumed that legalization would give them more protection, so they produced, prepared, and packaged marijuana in Colorado for sale in other states. And while Canada has a federal law that is consistent across the country, the provinces are being given a lot of say over who can access and use “legal” marijuana.

Provinces have the right to decide the minimum age for purchase, where marijuana may be used, and who is entitled to sell it, among other things. And while some provinces, like British Columbia, are being relatively chill about the whole thing, Ontario is a disaster. Which doesn’t surprise me. In British Columbia, the police protect dispensaries, while in Ontario the police raid them, steal the products, and then get so high they get stuck up a tree. Just no chill.

Laughing aside, this no chill approach gives the government something to be not chill about. It fuels the black market by making illegal weed not just desirable but also, in some respects, necessary to meet a demand the government refuses to fill.

It’s likely that legalization as it is currently framed is going to pass. But when it does, expect to see an increase in the black market surrounding marijuana and a more significant risk to the public as a result.