Leading a minority government will be Trudeau's biggest test

Now that Trudeau has asked for forgiveness, his next step is to make amends. How he will govern with a minority will be his largest test by far.
Oct 22, 2019 5:15 PM By: Kirk Lapointe 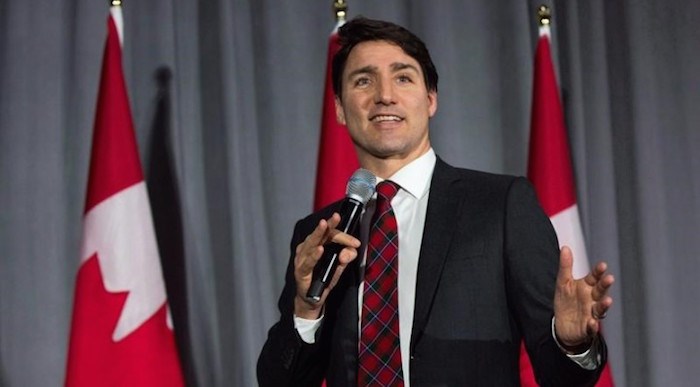 He will never be the prime minister he wanted us to believe he is – the offences won’t erase, even if their memories will abate – but Justin Trudeau’s political survival Monday is testament to the resilience of privilege.

No matter that he broke promises and practices and gave his supporters cause to doubt his feminism and tolerance, he had built sufficient equity to sustain the political equivalent of a market correction. What’s more, no one else was there to take it from him if he wasn’t going to take it from himself.

His governance ahead will not so much walk on thin ice as skate on it. He need not court and wed the New Democrats; instead he can borrow from the playbook of Stephen Harper a decade ago and act as if in a majority until some foolhardy party decides we need another election.

The result was not what the Liberals expected a year ago when they were in a solid lead in polls, but better than what they anticipated six months ago when the SNC-Lavalin affair cost him two cabinet ministers and a dozen points in public standing. Even when disturbing images emerged of him in blackface and brownface as the campaign commenced, there was a wobble but nothing like a buckling.

Experts will tell you there is the greatest likelihood of salvaging a relationship if an apology is absolute and there is a request for forgiveness. Trudeau now has first-hand expertise, and in a tentative measure Canadians forgave and some even forgot Monday. (Had Jody Wilson-Raybould not won, he would be truly getting away with it.)

It also helped that Trudeau’s second-most significant opponent, Jagmeet Singh of the New Democratic Party, foundered as leader in his first two years and found traction only in his last two weeks. As Monday’s results suggest, even in our instant gratification world there can be way too little and way too late. He is going to wield only so much power as Trudeau confers in a minority, and that might not be much.

But now that Trudeau has apologized and asked for forgiveness, his next step is to make amends. How he will govern with a minority will be his largest test by far, because his campaign and that of Scheer will be remembered for the prickliness and disrespect.

To some degree this despondent campaign was about picking the least dislikable major party leader. It certainly wasn’t about choosing the most likable ideas, because there weren’t any.

The Liberals limped away Monday without holding one-third support of the electorate, a historic low that ought to spur soul-searching. The Conservatives had barely more support. As long as we have a five- or six-party system, there is no urgency for the frontrunners to gaze into their navels. The math of the country means you can win without winning big.

That being said, Trudeau will face a task internally and externally to convince his party he isn’t prone to further squandering its position and to prove to the country that he can lead without having to dominate. Many underestimated his capacity to rebound from scandal and mistakes as the campaign started, so it makes little sense to underestimate him now.