OPINION: With a drug crisis raging, my MLA leans on dangerous ideas 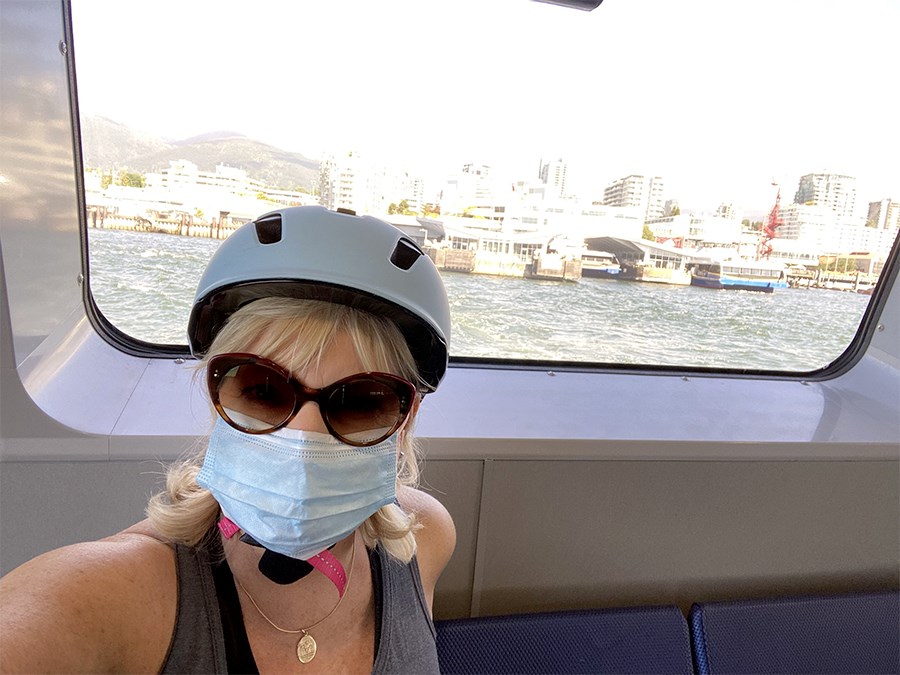 Two weeks ago, North Vancouver-Seymour MLA Jane Thornthwaite spent five radio spots blasting the BC NDP for their “inaction” on the opioids crisis.

She made strong arguments about a lack of funding for treatment beds and a comprehensive strategy to combat addiction. But she leaned on dangerous ideas that conflict with Provincial Health Officer Dr. Bonnie Henry’s recommendations.

Thornthwaite and I go back a decade: I sat on the North Vancouver-Seymour riding association from 2011 to 2013. I voted for her in 2009, 2013, and 2017, despite letting my BC Liberal membership expire after the “Quick Wins” scandal.

She works tirelessly on community outreach to represent her constituents.

Knowing her, I was disturbed by her rhetoric.

She echoed far-right media, some real estate interests, and shadowy “community groups”, who - oblivious to the causes of displacement and addiction - offer virtually no solutions to stop opioid-related deaths.

Without context, she described the “actual number of [overdose] deaths” having “absolutely gone up exponentially under the NDP.”

She insisted that treatment, not safe supply, is the solution to this problem.

Here are the facts: Drug overdose deaths were down 36 per cent in 2019. Overdose deaths in January and February 2020 were even lower than 2019 averages.

The COVID-19 pandemic exacerbates many social challenges, including addiction. Historically, economic downturns intensify such challenges from domestic abuse to suicide to homelessness.

As tainted opioids kill people, the “safe supply” logic is to provide safe drugs to users to keep them alive. After all, dead people cannot be rehabilitated. Safe supply can also deter users from crime and dangerous sex work to pay for drugs.

For years, Dr. Henry has pushed to decriminalize the possession of illicit drugs and expand access to a safe drug supply to urgently stop drug deaths.

In March, B.C. Minister of Mental Health and Addictions Judy Darcy announced a plan to provide a safe supply of drugs. Unfortunately, safe supply is not reaching users, as Dr. Henry pointed to the difficulties of expanding prescription-grade heroin programs.

I recapped these points on CKNW with fill-in host Jody Vance.

I called for government to act faster on safe supply and fund long-term solutions, too.

I also noted that Thornthwaite politicized the issue by slamming the NDP with solutions contrary to Dr. Henry’s advice.

In response, Thornthwaite accused the NDP (and now me) of politicizing the opioid crisis “for years”.

I asked her what was political about reiterating Dr. Henry's recommendations.

Thornthwaite then demanded I confirm that I was running for the NDP (presumably against her) in the next provincial election.

This was a fun rumour - source unknown - that I dismissed when Kyla Lee asked me about it on Episode #89 of This is VANCOLOUR.

I didn’t expect Thornthwaite to know that.

But, I also don’t expect my MLA to trade in vain gossip when challenged by a constituent citing the Provincial Health Officer.

This is ugly behaviour from my MLA.

Directed at a more prominent media personality, like Jody Vance, Thornthwaite’s personal and politicized response would be embarrassingly unacceptable.

I expect more from Thornthwaite.

Sure, she is free to barnstorm, rumour-monger at the expense of constituents, and reject the expert science.

But she should always expect to be held accountable by the folks she represents.