Opinion: Move the Oakland A's here and call them the Vancouver Eh's 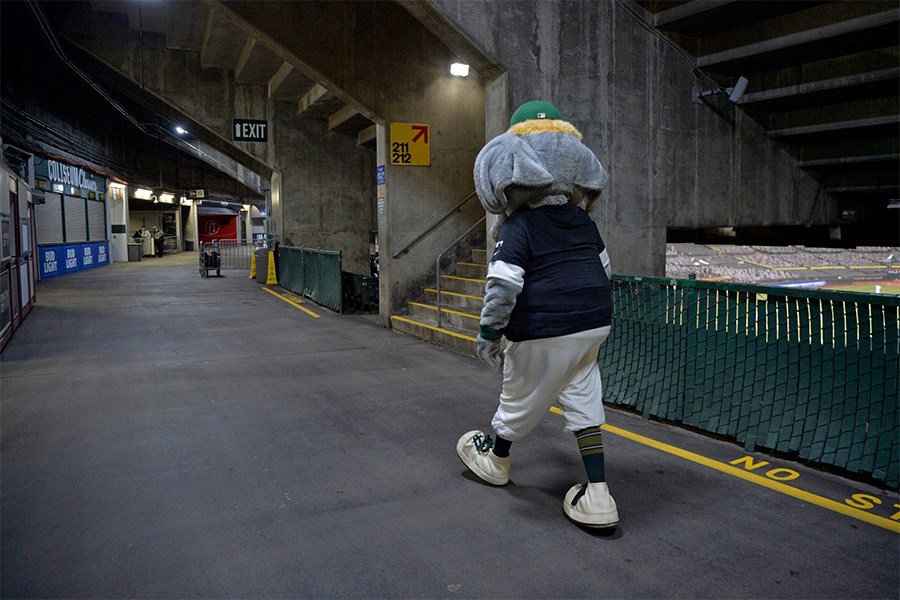 It was announced today that the Oakland Athletics baseball team is going to "begin to explore other markets," as the MLB league and the team seem to have reached a stalemate with the City of Oakland over plans to build a new stadium.

A's president Dave Kaval issued a letter to fans, noting that they've been working on a plan for a new stadium for the past four years, and that if it were constructed it would "set the stage for more World Series titles for our fans."

"A new ballpark is needed for the A's continued success," he said, and the MLB agreed; they issued their own statement, distributed by the club's social media accounts.

The MLB statement expressed that they're "concerned with the state of progress" of their stadium proposal and that they've taken the step of instructing the team to start exploring a move elsewhere.

In the past, MLB commissioner Rob Manfred has floated the idea of Vancouver as being a potential city for an MLB team to land, and to that I say hells to the yeah, sir.

Baseball as a spectator sport has a long tradition in Vancouver, with a loyal fan base. From the Vancouver Beavers (1908-1922), to the Vancouver Asahi (1914-1941) to the present-day Vancouver Canadians franchise (which I—and many others—have called "the best game in town") this city has always loved baseball.

And as coincidence may have it, we once had a baseball stadium called Athletic Park, located at 5th and Hemlock, near Granville Island. It opened in 1913 and shut down in 1951.

As the A's begin looking for a new home, they would be wise to consider Vancouver, and to ignite a conversation around building a new Athletic Park. If and when those conversations begin, our City Council will hopefully play nicer than Oakland's elected officials seem to have done.

We'll call them the Vancouver Eh's.

Most Canadians cultivating an interest in gardening, finds poll
Jun 24, 2021 6:00 AM