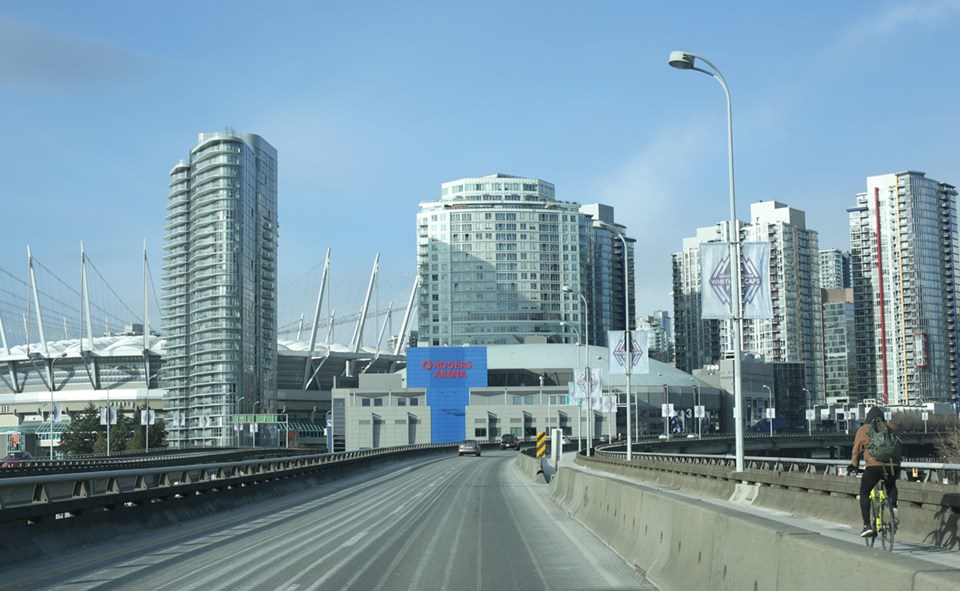 ESPN is saying that the NHL has now narrowed down the field of potential cities to hold this year's playoffs in down to six: Vancouver, Edmonton, Toronto, Las Vegas, Chicago, and Los Angeles.

Can you imagine if the playoffs came here this season?

It would be a massive benefit to the Canucks organization, and a financial one to the Aquilini Investment group who owns Rogers Arena and the team, as well as the vendors who house the players and feed them.

It would draw positive attention to our city, as the hockey world watches them play, and hockey media tells everyone what a beautiful place this is.

In the long run, we'd have more travelers here, to boost the economy once the borders reopen.

It's an interesting thing to daydream about as a fan of the sport, but I don't remember anybody asking our opinion about it. Us being the people of Vancouver.

How do we collectively feel about legions of professional hockey players, primarily coming from the USA where they mostly live, to Vancouver for a few weeks?

Yes, we trust Dr. Bonnie Henry and she has assured us that it will be "safe" for the NHL playoffs to be played here, if everyone abides by the rules and socially distances and all of that.

But maybe, just maybe, a majority of the population is apprehensive that they're potentially going to bring COVID-19 to our doorstep, F-ing up everything we've built together while physically distancing from each other and shutting down our economy for the past few months. And maybe we don't want to playoffs to be held here.

The government is seemingly unaware of any sort of mechanism that exists that would allow for the residents of a city to decide if they want a large sporting event to take place i their city, so that that government would know how many of us actually want it here or not.

Luckily for you, I've invented one! I call it "Former Mayor Larry Campbell's Non-Binding 2010 Olympics Plebiscite" (or simply "Plebiscite for short).

In it, every resident of Vancouver would get to say yay or nay to the idea, and if a majority were on the nay side the government could then decide to throw our hat in the ring as a potential playoff hub city.

We don't have to hold one this time around as the government shoved our horse out of the barn weeks ago, but maybe next time they'll ask us how we feel before exposing us to a risk that could decimate our city and province.