Opinion: The NPA's board is a white power clown show right now 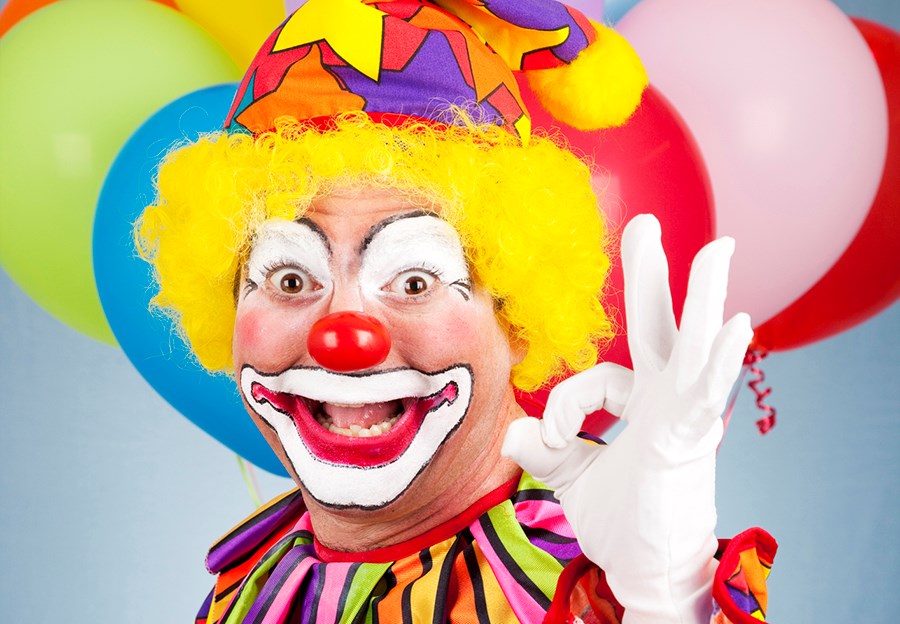 Everything doesn't seem to be a-ok at the NPAGetty

Vancouver's oldest municipal political party, NPA Vancouver (the Non-Partisan Association), hit peak clown show levels this week thanks to their board of directors.

After it was revealed by The Tyee that one of their new board members is a far-right Trump supporter who recently posed for photos flashing the "white power" symbol, and a rift between the board and their elected officials was written about in detail in the Vancouver Sun, the board decided to blow up some animal balloons and issue a press release.

They fell short of driving the release, written in crayon, to local media outlets in a miniature fire truck, but the nearly-unbelievable words were nonetheless met with some serious belly laughs.

They begin by saying the board believes there's a "clearly co-ordinated smear campaign to besmirch a newly appointed board member," seemingly between the [checks notes] progressive publication The Tyee and the Vancouver Sun newspaper.

They then go on to defend said board member, Angelo Isidorou, saying that he was "only 20-years-old" when the photo of him was taken... in 2017 [picture them honking your nose here and snapping their suspenders].

They don't address the reporting done by The Tyee that notes the young man had recently booked "events featuring speakers espousing far-right, anti-immigration, anti-LGBTQ+ and, at times, openly racist views."

Somehow, they rationalize, all of this has been "designed to distract from the poor governance" of Mayor Kennedy Stewart.

Seemingly the only thing they got right is that our often-bumbling mayor Stewart leaves much to be desired, but the rest is completely off the rails.

If the NPA party hopes to garner more than 1% of the vote in the next election it's going to need a board that sets the bar a little higher than rock bottom, and doesn't sign off on defending a member who represents as a white supremacist.

Minutes before my deadline to file this column, the NPA elected caucus released the following statement.

“The NPA elected caucus believes in an inclusive, compassionate and caring city free from hate, stigma and discrimination.

“We are calling on the Board to hold an AGM immediately. The Board must reflect the values of the elected caucus, long held ideals of the organization, membership, and the diversity of our city and residents.

“Holding the AGM allows the NPA elected caucus to focus on their role as public representatives serving Vancouver residents, while the Board maintains internal administration of the NPA."

Editorial: B.C. health leaders need to focus more on disease control and less on message control
May 12, 2021 8:05 AM

Opinion: Drug policy inertia has been driving stigma and overdoses for decades
May 11, 2021 11:56 AM
Comments