OPINION: Scholastic Canada is an angel in disguise in Vancouver classrooms

Some new books in 2019 available through Scholastic. Photo Scholastic Facebook Those of you who have children in Vancouver elementary schools won't be surprised to learn that Scholastic Canada is still going strong.
0
Oct 19, 2019 10:43 AM By: Bob Kronbauer 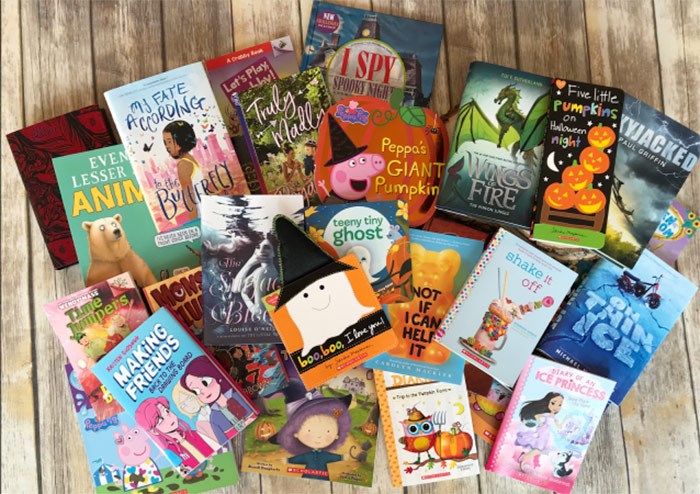 Some new books in 2019 available through Scholastic. Photo Scholastic Facebook

Those of you who have children in Vancouver elementary schools won't be surprised to learn that Scholastic Canada is still going strong.

Those who don't, do you remember them? The newsprint catalogues that would show up in your classroom?

You and your friends would check off all the amazing books you wanted to get, then bring the catalog home to see what your parents might agree to buy you. What they didn't you'd maybe buy yourself using the quarters and loonies saved up in your piggy bank.

The largest publisher and distributor of children’s books in Canada, the company has been operating here for more than 60 years. And what's interesting is that over the past decade a movement has sprung up around business models very similar to theirs.

They're called social ventures, and Scholastic was one for nearly half a century before the term was even invented.

Vancouver businessman Joel Solomon (a close friend and supporter of former mayor Gregor Robertson) has made a living heading up the Social Venture Institute and a number of funds that invest in these types of values-driven businesses. UBC recently opened up the Centre for Social Innovation & Impact Investing.

Scholastic's model is that they sell books to kids and their parents, using schools as the conduit between them and these customers. Portions of the proceeds go back to the school itself. Everyone wins. Literally everyone, including taxpayers who don't have kids.

The revenue stream offered to schools acts as a great bridge to fill in where taxes (and the hard work of Parent Advisory Councils) might not always be able to, and as someone who pays their fair share of these taxes I feel pretty good about being able to help my kid's school directly while also getting books for him.

As a parent I'm more than thrilled when the kid brings home a catalog and is interested in learning; while there are a few items aside from books in these there aren't many. And we have a rule that I'll buy the books he wants from these catalogues, and nothing else.

The company not only sells titles published by other companies but has a whole line of books that they themselves put out.

They have robust green initiatives, an inclusive diversity policy, and they're obviously all about learning.

Scholastic is sitting in a great place, in nearly every classroom in this country (and others). They're part of a publicly traded company with a slightly beat up stock (NASDAQ: SCHL) that's currently on the rise. I'm about to invest in some, proud to put money into honest companies like this that serve people, profits, and the planet.

We don't generally do business profiles about publicly traded companies on V.I.A. (we leave that to our sister publication Business In Vancouver), but I am such a fan of what this one does, and how they've served this country's kids for decades, that I felt inclined to write an Ode to Scholastic.