OPINION: Changing public health advice on COVID-19 to be expected

It is far better to heed that advice rather than ignore it simply because it might be a bit different from what was said a few months ago.
Sep 9, 2020 1:18 PM By: Keith Baldrey 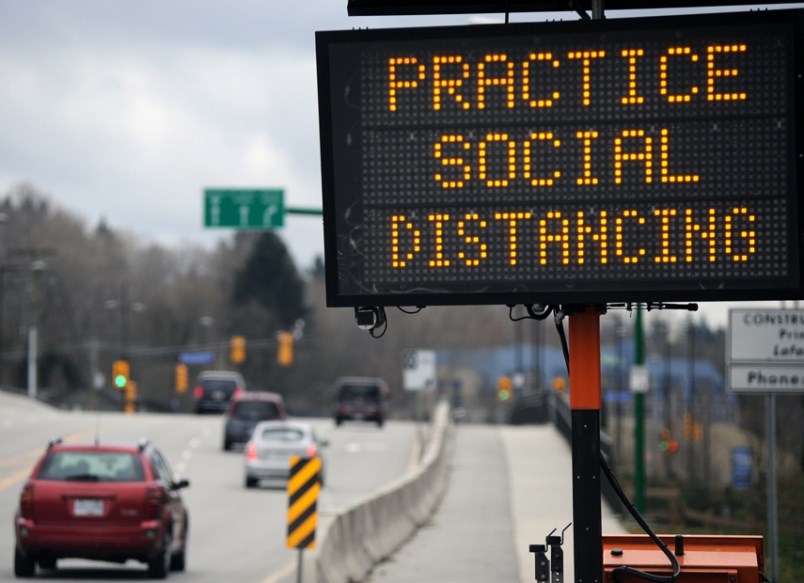 At one of her first ever media briefings on the COVID-19 virus, Dr. Bonnie Henry offered a note of caution that has stayed with me through the pandemic: advice from public health would shift, evolve and change as we learned more about the virus.

It is important to remember that early warning as we now head into the sixth month of a pandemic that will likely stretch on for another year and a half or so.

Many, many people hang on Dr. Henry’s every word for guidance as they try to navigate their lives through this extraordinary time.

In addition, many want her literally to tell them how to live their lives. How many people can I have in my “bubble”? Should I send my kids to school? Can I have a barbecue? Can we have the grandparents over?

She is reluctant to do that as she insists there is not really a one-size-fits-all solution and that few things in this pandemic have black and white alternatives.

So I was not surprised when there was some confusion and a bit of a flap among some when Henry last week said that one metre of physical distance between people in some situations was perfectly fine, and not necessarily two metres.

Some people seemed to lose their minds over this statement, which only shows they have not been paying close attention to what she and other public health officials have been saying.

Henry was specifically referring to certain situations – notably schools and some workplaces – where people in a room or single location already intermingle with each other regularly. In those instances, a one-metre rule is fine (because of the familiarity) if two metres is not possible.

The one-metre recommendation has actually been out there all along and in fact goes back decades. Epidemiologists have traditionally recommended it as a measure when dealing with respiratory viruses like influenza.

But since so little was known about COVID-19 at the start of the pandemic, the two-metre recommendation was emphasized (and different countries have different recommendations; China, Denmark and France all recommend one metre while Australia, Germany and Italy recommend 1.5 metres) initially.

Back in June, a study published in the British medical journal The Lancet suggested a distance of at least one-metre was acceptable and that two-metres was even better. That, essentially, has been Henry’s policy all along: zero metres is no good, one metre is better and two metres is best.

Just as public health’s advice has evolved on the wearing of masks – once considered almost useless, now mandatory in some situations – so too has its “messaging” on physical distancing.

It is a recognition that, as we start up things like schools again, the optimum scenarios cannot always be achieved but that safe ones still can.

Advice and guidelines from public health officials will no doubt continue to evolve and change on any number of ways to stay safe and deal with the pandemic in the months ahead.

It is far better to heed that advice rather than ignore it simply because it might be a bit different from what was said a few months ago.

Keith Baldrey is chief political reporter for Global BC. Keith.Baldrey@globalnews.ca