The COVID-19 pandemic has prompted changes in areas that seemed unheard of just months ago
Jun 22, 2020 2:41 PM By: Keith Baldrey 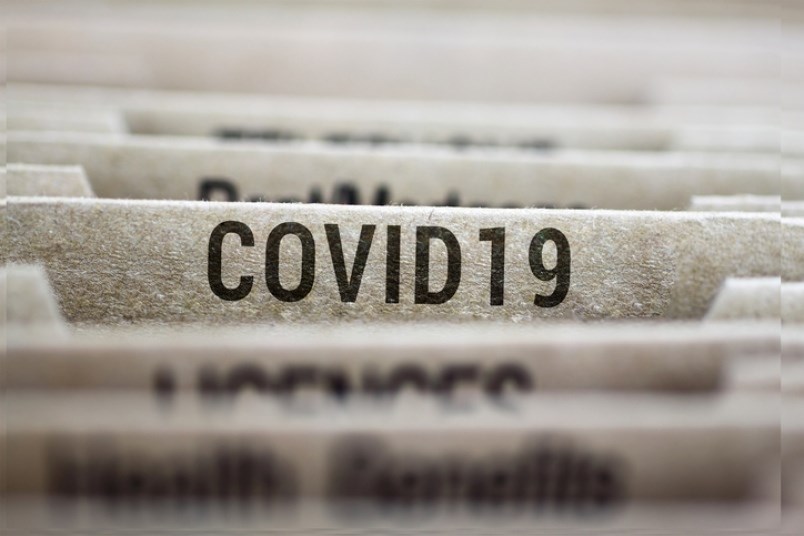 “You never want to let a serious crisis go to waste.”

That’s what Rahm Emanuel, chief of staff to then-incoming U.S. President Barack Obama, once said during the 2008 recession.

A crisis allows an opportunity to do things not thought possible before.

The COVID-19 pandemic has prompted changes in areas that seemed unheard of just months ago.

For example, the federal government has essentially established a “guaranteed income” that may well become a guaranteed annual income.

Yet the Canada Emergency Relief Benefit will be with us until at least the end of summer and quite likely well beyond that. Millions of people are out of work and the prospect of all those jobs returning in the near future seems bleak at best.

At some point, CERB may be reduced from its current level but there is every reason to think it will become entrenched in our financial aid package for years to come.

On a smaller scale, in B.C. comes the requirement for care workers at long-term care homes to work at only one facility. The harsh impact of COVID-19 on residents in these facilities necessitated the change and it took months to accomplish, rather than years.

On another health-care front, the B.C. government is allowing people who use drug substances access to safe prescription drugs so they do not access what has become an increasingly toxic supply chain.

Again, such a move would have been fraught with controversy had it been done last year. But in the middle of a pandemic, the policy seems to be seen as compassionate and shrewd by those who may have opposed this kind of policy before the pandemic.

The pandemic crisis is also offering opportunities to “re-think” so much of what we do in so many areas. Working from home may become much more prevalent, which has potentially dire consequences for such things as downtown office towers.

Could some of those towers be converted to, say, social housing? Again, a potential opportunity not even imagined a few months ago. The same idea may be the new reality for things like shopping malls, since our retail shopping habits are changing.

Our K-12 and post-secondary education systems will both face drastic and fundamental changes to their structures. The challenge here is to ensure these inevitable changes – based on smaller classes and physical distancing measures being in place – have a positive impact and not a negative one.

We will become, by necessity, a larger welfare state. How do we manage that? Is the pandemic an “opportunity” to address the serious gap in income levels among people? How does fighting climate change fit into all of this?

The pandemic is a crisis, unquestionably. However, it may also lead to some extraordinary changes thought impossible for so long.