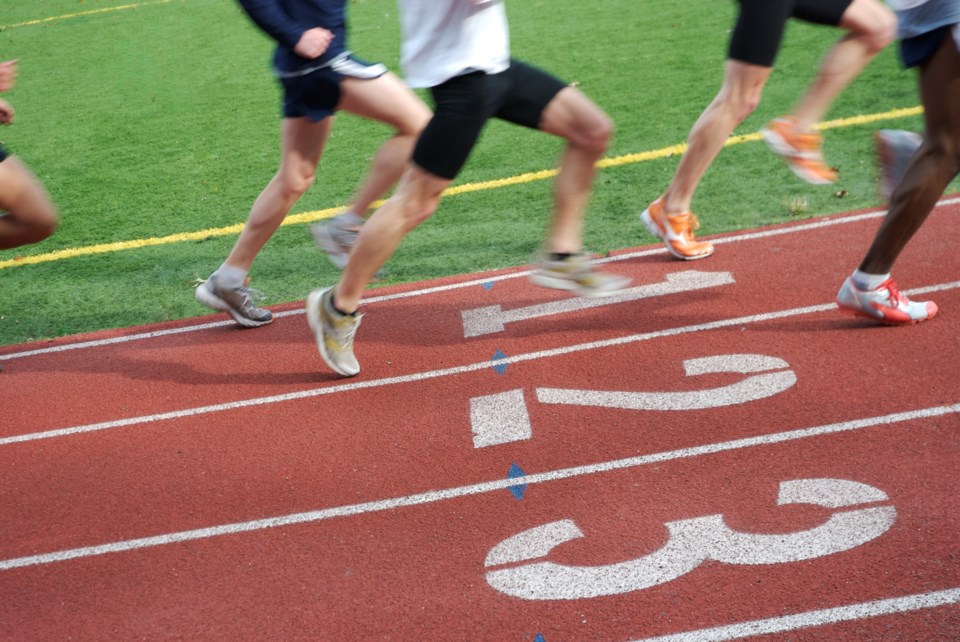 We can lose the race at the COVID-19 finish line if we aren't careful, argues columnist Steven Chua.PeskyMonkey/Getty Images
Let me tell you a story.

In 2015, a runner named Tanguy Pepiot participated in the men’s steeplechase at an event in Eugene, Ore.

The University of Oregon runner was doing good. Like, really good.

So good, in fact, that Pepiot was within the last 50 or so metres when he started looking toward the crowd and raising his hand, goading the audience into cheering him on for a spectacular finish.

At the outset, it looked like he was several metres ahead, which can feel like several miles, if you’re running at the top level.

But things took a quick turn.

As Pepiot was busy preparing for his coronation while still on the track, Washington runner Meron Simon kicked his pace into overdrive.

Pepiot really wasn’t that far from the finish line.

But Simon ripped past him, leaving Pepiot in second place by just a few metres at the last second.

It was a moment that was immortalized all over the internet, and seven years later, my Facebook feed still plays it to me whenever I get targeted for “fail” or “sports fail” type posts.

Let this be a lesson to us all.

We’re just metres away from the finish line of the coronavirus pandemic.

Vaccines are rolling out and more and more people will be safer than ever before.

Yet — that’s not happening, because we’re busy crowning ourselves the gold while we’re still on the racetrack.

Many of us are acting as if we’ve all been vaccinated, yet that is far from the case.

As we should all know by now, vaccinated people may still carry the virus, thus infecting those who haven’t had the shot yet. Things will only be truly safe once we reach a herd immunity wherein the majority of our population has been inoculated.

This has been repeated to us many times.

However, our behaviour seems to tell a different story.

On April 14, about 9,821 British Columbians were actively fighting the COVID-19 virus and six had died since the day before.

It doesn’t stop there. We’ve put in record numbers.

It seems like all of us are raising our hands, asking the spectators to cheer for us as we run toward the finish line.

However, at the rate we’re going, we might just be outrun by the pandemic, which is quickening its pace by the second.